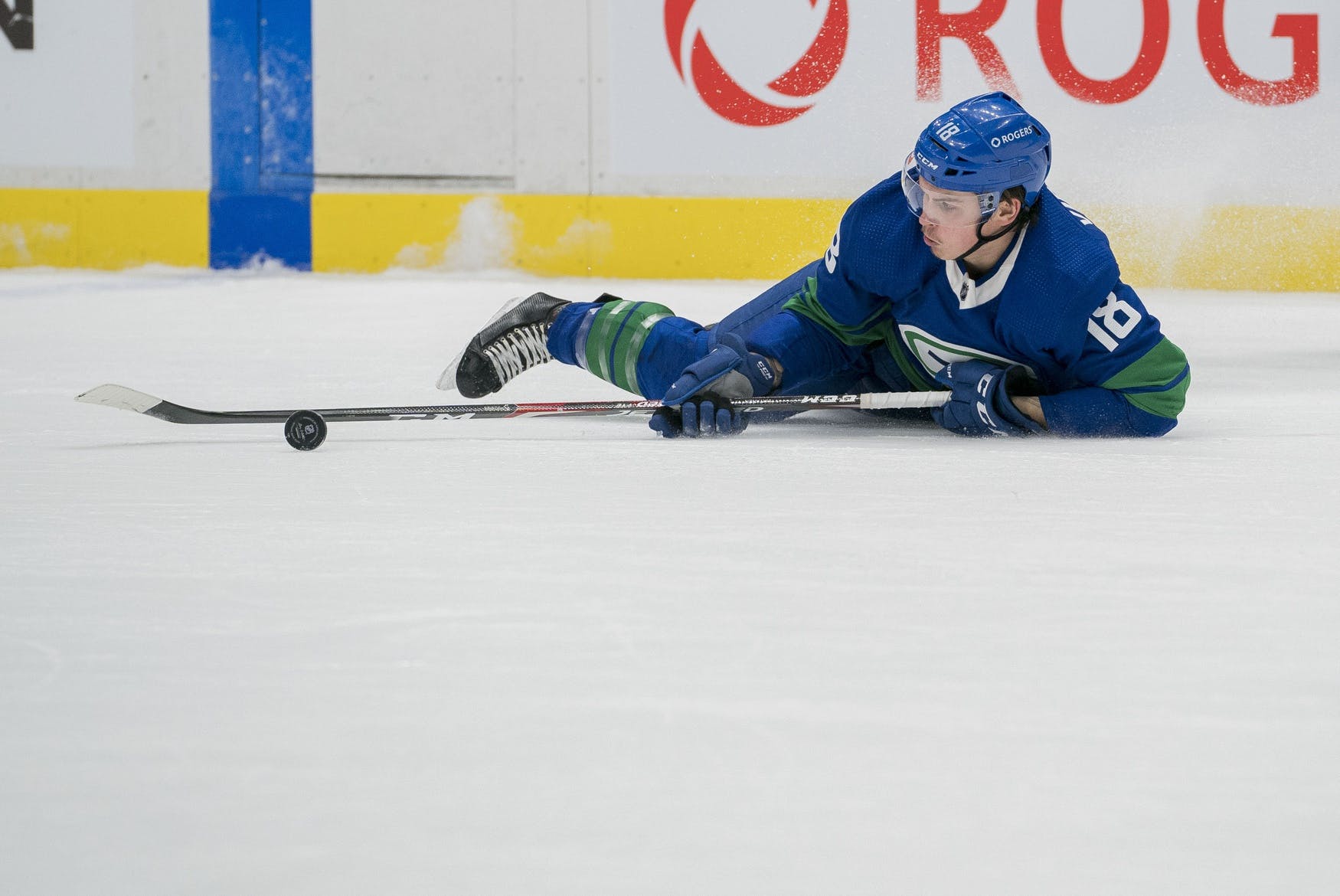 By baggedmilk
4 months ago
I’d love to know how many of you are circling Wednesdays on your calendar because you know this very special day means a fresh episode of Better Lait Than Never will be ready to invade your earholes. *crickets* Okay, so maybe don’t answer that. In the meantime, however, here’s a fresh podcast to break down all things Edmonton Oilers and whatever else is going on around here.
To kick off this week’s episode of BLTN, I jumped in with a look at the long weekend and specifically how mine started with the Taylor Hawkins tribute concert that left both myself and my missus with an overwhelming run of allergies. Despite the tragic circumstances that led to the show, I can say with certainty that it was honestly one of the best concerts I’ve ever seen and I say that as someone that watched from my couch. Getting back to the Oilers, I couldn’t believe that I actually had to spend some time talking about why bringing in Jake Virtanen is a bad idea, but after word came out of Vancouver that the Oilers were in the mix on the free agent, I gave my take on why there are absolutely bigger fish to fry. I also touched on the new Ring of Honour style Hall of Fame that the Oilers announced this morning as the team will finally have a place to pay tribute to some of the great Oilers from over the years that won’t ever make the NHL’s Hall of Fame. Lastly, I wrapped up the episode with another round of voicemails to get your take on what’s been going on over the last week in your life.
Want to leave a voicemail for next week’s show? Do it here!
Listen to the latest Better Lait Than Never below:
Subscribe to Better Lait Than Never for FREE on Spotify, Apple Podcasts, Google Podcasts, and wherever else you get your podcasts from! Better Lait Than Never is proudly brought to you by our friends at The Audio Department and Trilogy Oilfield Rentals because without them, this podcast would not be possible. You can also check out my BLTN charity tees/hoodies here.