Carter Savoie could join Condors after NCAA Championship, Dmitri Samorukov and Raphael Lavoie might be done for season 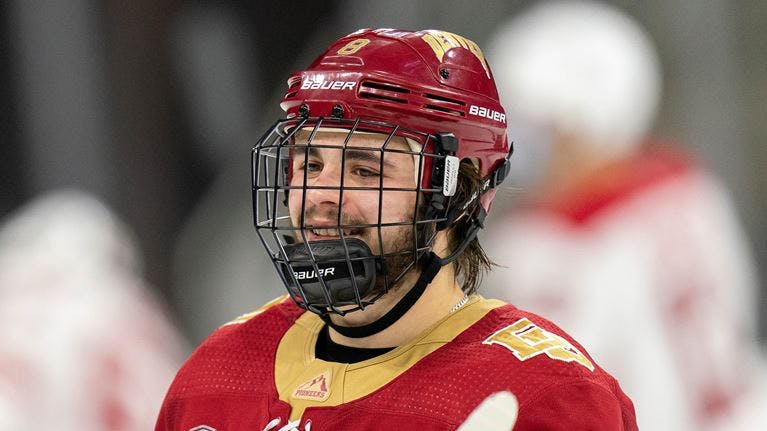 By Cam Lewis
9 months ago
Carter Savoie sent the University of Denver to the NCAA Championship Game with an overtime goal over the University of Michigan on Thursday.
The Denver Mountaineers will take on the Minnesota State Mavericks, who took down the University of Minnesota Golden Gophers in the other Frozen Four semi-final game.
Savoie has had an impressive showing in two seasons with Denver. As a freshman last year, the 2020 fourth-round pick scored 13 goals over the course of 24 games, which ranked second in the NCAA in terms of players under the age of 19. As a sophomore this year, Savoie led the Mountaineers with 23 goals in 38 games and finished fourth in goals in the NCAA.
We all knew that Savoie could score goals, but the thing that ultimately resulted in him falling in the 2020 draft and into Edmonton’s lap at No. 100 overall was his play without the puck. According to Scott Wheeler of The Athletic, Savoie has improved his all-around game this season.
Denver and Minnesota State will play on Saturday evening and, after that, Savoie will be able to decide if he wants to turn pro or if he wants to return to the Mountaineers for his junior season. It’s extremely unlikely that Savoie would step into the NHL this season as some highly-touted NCAA prospects do, so if he signs an entry-level deal, it’ll probably start next season. If that’s the case, Savoie could ink a different deal to join the Bakersfield Condors.
Speaking of the Condors, according to Jim Matheson, two of Edmonton’s top prospects might be finished for the season because of injuries…
Samorukov has been putting together a solid season for the Condors. Through 51 games, he has three goals and 18 points along with a plus-16 rating.
An injury now would be unfortunate because it would be the second time in three years that Samorukov missed his team’s playoff run with a shoulder issue. Samorukov hurt his shoulder during the 2020-21 season when he was playing with CSKA Moscow of the KHL. As Matheson reported, this injury is on his other shoulder.
Lavoie is also dealing with a knee injury that could potentially put an end to his season. Edmonton’s second-round pick from the 2019 draft has scored 13 goals and 26 points through 56 games this season, which isn’t much of an improvement on the five goals and 10 points he produced in 19 games last year as a rookie.
The Condors own a 31-18-10 record and have clinched a playoff spot. They have nine regular-season games left to move up the standings, as they currently sit fourth in the AHL’s Pacific Division.
News
Recent articles from Cam Lewis 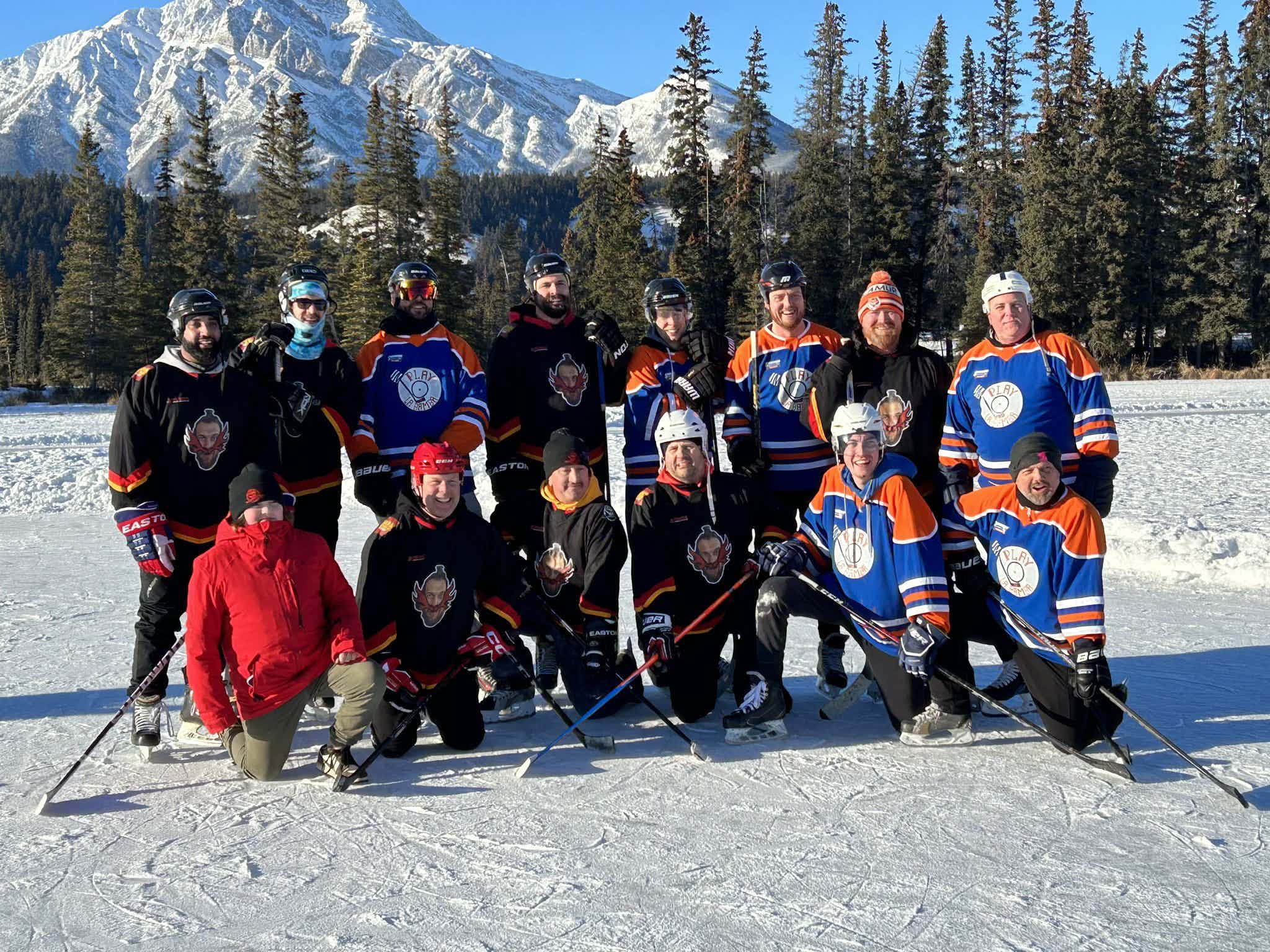