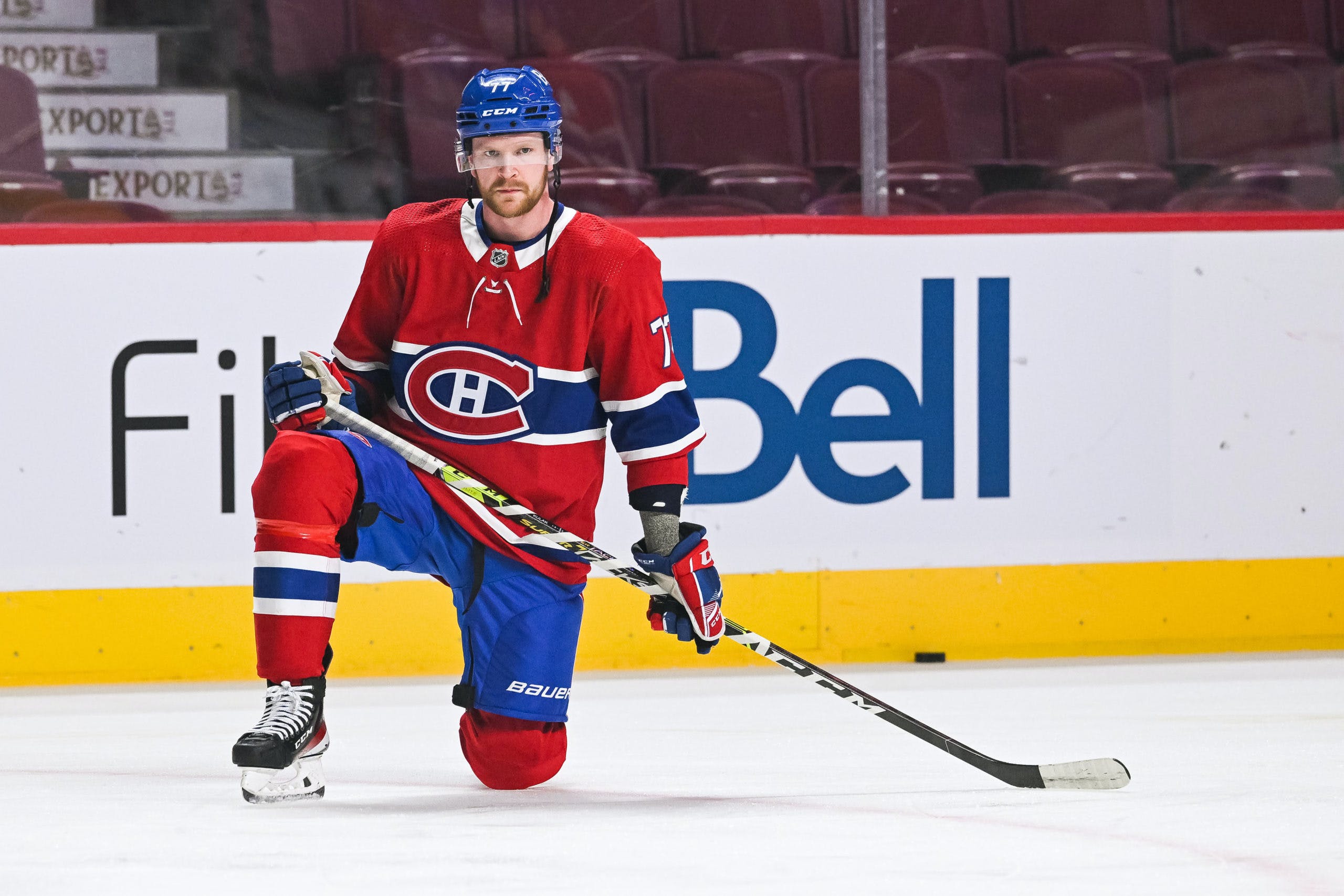 By Zach Laing
10 months ago
UPDATE 1:30 p.m.: The second-round pick in the deal is a conditional selection in 2022, The Athletic’s Daniel Nugent-Bowman reported.
TSN’s Ryan Rishaug reported the Habs retained 50% of Kulak’s salary.
When it comes to the pick, Nugent-Bowman reported it can move to a 2023 second round pick if the conditions on the Duncan Keith trade are met. For that to happen, the 3rd round pick initally traded can become a second if the Oilers reach the Cup finals and Keith plays top-four TOI minutes.
—————
UPDATE 11:50 a.m.: The Oilers are reportedly sending back William Lagesson and a second-round pick as part of the trade, according to TSN’s Bobby Margarita.
Lagesson, 26, was drafted by the Oilers in the 4th round of the 2014 draft and has appeared in 57 games with the club. He’s struggled to get a foothold at the NHL level, but has dressed in 30 games this season. He’s scored just four assists.
Lagesson’s agent put the Oilers and former head coach Dave Tippett on blast in early December after the rearguard was a late-scratch.
—————
The Edmonton Oilers have completed their first deadline day deal, acquiring defenceman Brett Kulak from the Montreal Canadiens.
The deal was first reported by Daily Faceoff’s Frank Seravalli. Details on the return are not yet known.
Kulak, 28, is a native of Edmonton and has appeared in 56 games for the Habs this year. A pending UFA, Kulak carries a $1.8-million cap hit and stands at 6’2, 190 lbs.
Kulak was listed as number 46 on Seravalli’s top 50 trade targets.

The Habs’ ask for Kulak was a reportedly a second-round pick not long ago. Shoot your shot, I guess, if you’re the Canadiens. This deadline is shaping up to be a buyer’s market, though, and it sure feels like left-shooting, rental blueliners who can make the same impact as Kulak will be available for much less in the last hour of the deadline.

He’s scored three goals and 13 points, and will provide some depth on the left-side of the Oilers’ defence. Kulak has posted some good underlying numbers, too.
With him on the ice at 5×5, the Habs controlled 49.12 percent of the shot attempts, 43.21 percent of the goals scored and 49.38 percent of the expected goal share. Kulak carries a 97.4 PDO that has been deflated by a low on-ice save percentage of 89.52 — a sign that his underlying numbers could improve.
Kulak has killed penalties this year for the Habs, too, so he could fill in there as well. He’s formed a strong second pair over the last few years alongside Jeff Petry.
According to hockeyviz.com, Kulak’s strength largely comes in the defensive zone. While offensively he contributes at a three-percent rate below league average, he contributes defence at a five percent rate above league average.
It’s safe to say that Kulak will fill in while on the Oilers’ third pairing, and he’s a guy who the team can feel comfortable with playing in a second pairing, a well.
This article will be updated when more information becomes available.

Zach Laing is the Nation Network’s news director and senior columnist. He can be followed on Twitter at @zjlaing, or reached by email at zach@oilersnation.com.
News
Team News
Recent articles from Zach Laing