Edmonton Oilers to select No. 29 overall at 2022 NHL Draft 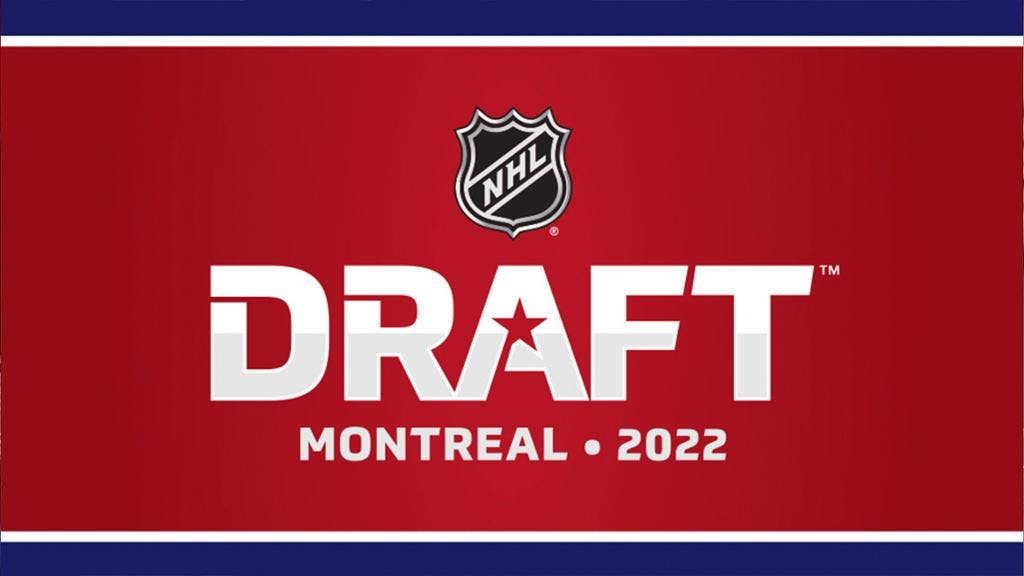 By Cam Lewis
5 months ago
Now that the Edmonton Oilers’ playoff run is over, it’s time for the focus to shift to the off-season.
The Oilers will have the No. 29 overall pick in the 2022 NHL Entry Draft in Montreal come July 7.
The first 28 picks of the draft were set following the second round of the playoffs and the result of the Conference Finals and Stanley Cup Finals determine how the final four spots in the first round are handed out. The No. 29 and No. 30 overall picks go to the teams that lose in the Conference Finals while the No. 32 pick goes to the Stanley Cup Champion and the No. 31 pick goes to the runner-up.
Since the Oilers finished the regular season with fewer points than both the Tampa Bay Lightning and New York Rangers, they’ll have the No. 29 pick regardless of what happens in the Eastern Conference Final.
Unless the Oilers trade up in the draft, this will be the latest they make their first selection since the 2006 draft when their first pick was Jeff Petry at No. 45 overall. The team didn’t have its first-round pick that year as it was traded to the Minnesota Wild in exchange for goaltender Dwayne Roloson.
The Oilers don’t currently have a second-, third-, or fourth-round pick in the 2022 draft.
The second-round pick was moved to the Montreal Canadiens in exchange for Brett Kulak while the third-round pick was sent to the Chicago Blackhawks in the Duncan Keith deal. Had the Oilers advanced to the Stanley Cup Final, they would have sent Chicago their 2022 second-round pick and Montreal their 2023 second-round pick.
The fourth-round pick is going to the New Jersey Devils for last year’s acquisition of Dmitri Kulikov at the trade deadline. The Oilers will send their fourth-round pick in 2023 to the Philadelphia Flyers to complete the Derrick Brassard trade.
News
Team News
Recent articles from Cam Lewis