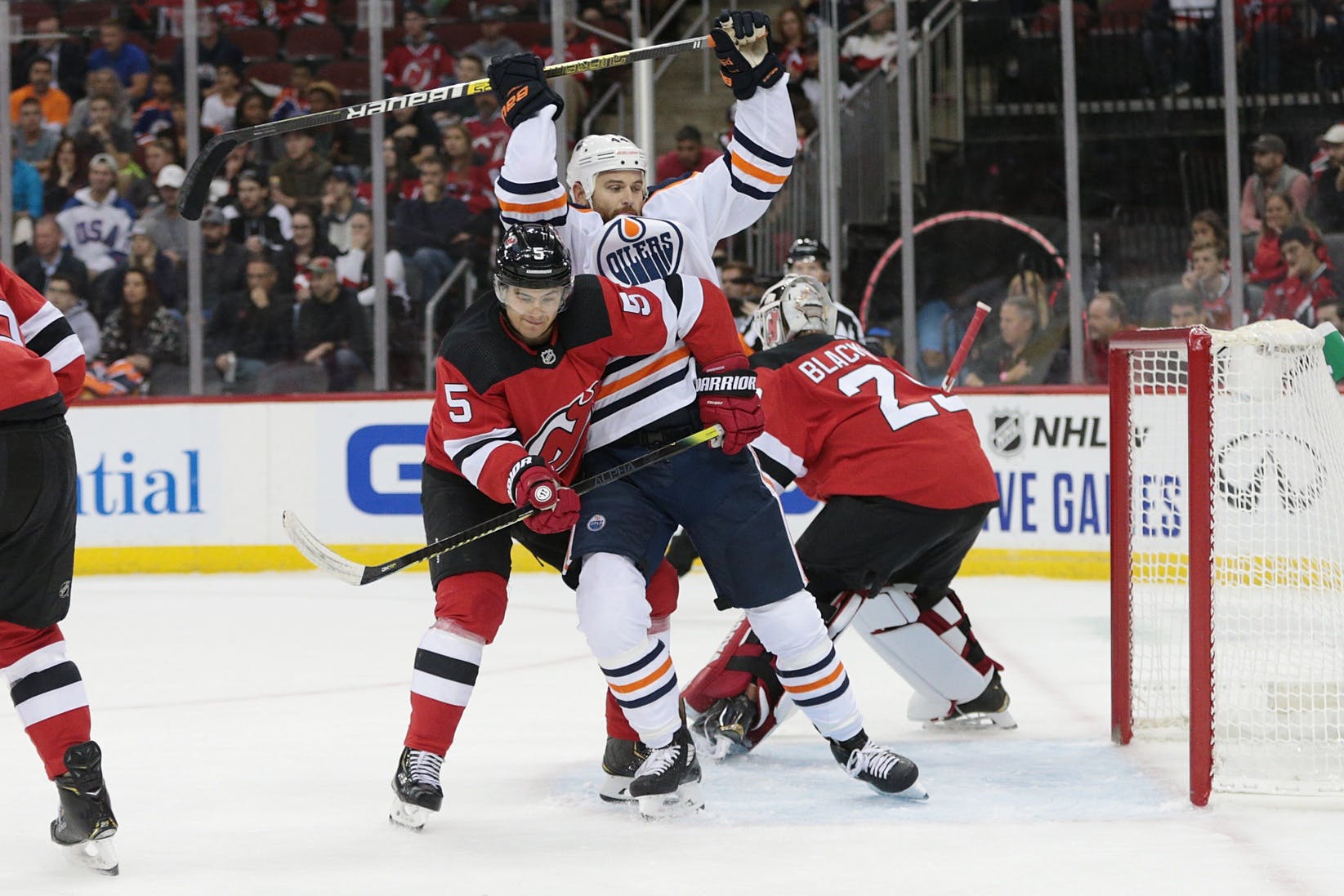 Janmark – McDavid – Hyman
RNH – Draisaitl – Foegele
Kostin – McLeod – Puljujarvi
Holloway – Malone – Ryan
Nurse – Ceci
Kulak – Bouchard
Murray – Barrie
Skinner
The only lineup change has Brad Malone drawing in for Devin Shore. Edmonton really could use a goal from its bottom six tonight. Jesse Puljujarvi has one goal in 18 games. Ryan McLeod has three, but none in the past 12 games. They need someone to chip in.

Tatar – Hischier – Zetterlund
Haula – Hughes – Bratt
Sharangovich – Boqvist – Mercer
Wood – McLeod – Bastian
Siegenthaler – Hamilton
Graves – Marino
Smith – Severson
Vanecek
The Devils’ fourth line has a combined 11 goals, as does its third line. They have moved forwards up and down the lineup this year and all are producing. Tonight’s second line has 15 goals while their top line has combined also has 15. Their forwards have 56 goals this season with Ondrej Palat (3) and Alexander Holtz (1), not in tonight’s lineup.
Edmonton’s forwards have 57 goals, but the splits are much different.
Tonight’s first line has 25 goals. The second line has 21. The third line has four and the fourth line has two. Someone in the bottom six needs to start producing. 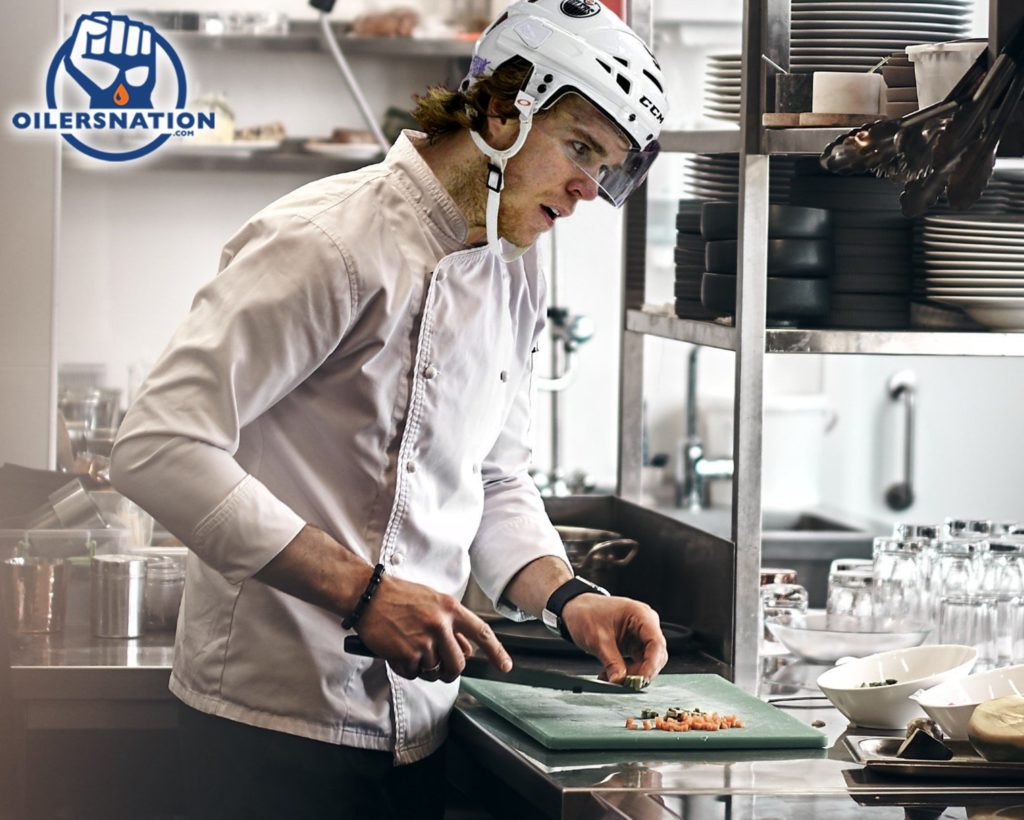