GDB 3.0 Wrap Up: A hot goalie and early mistakes ruin the night, Oilers fall 4-2 to Sabres 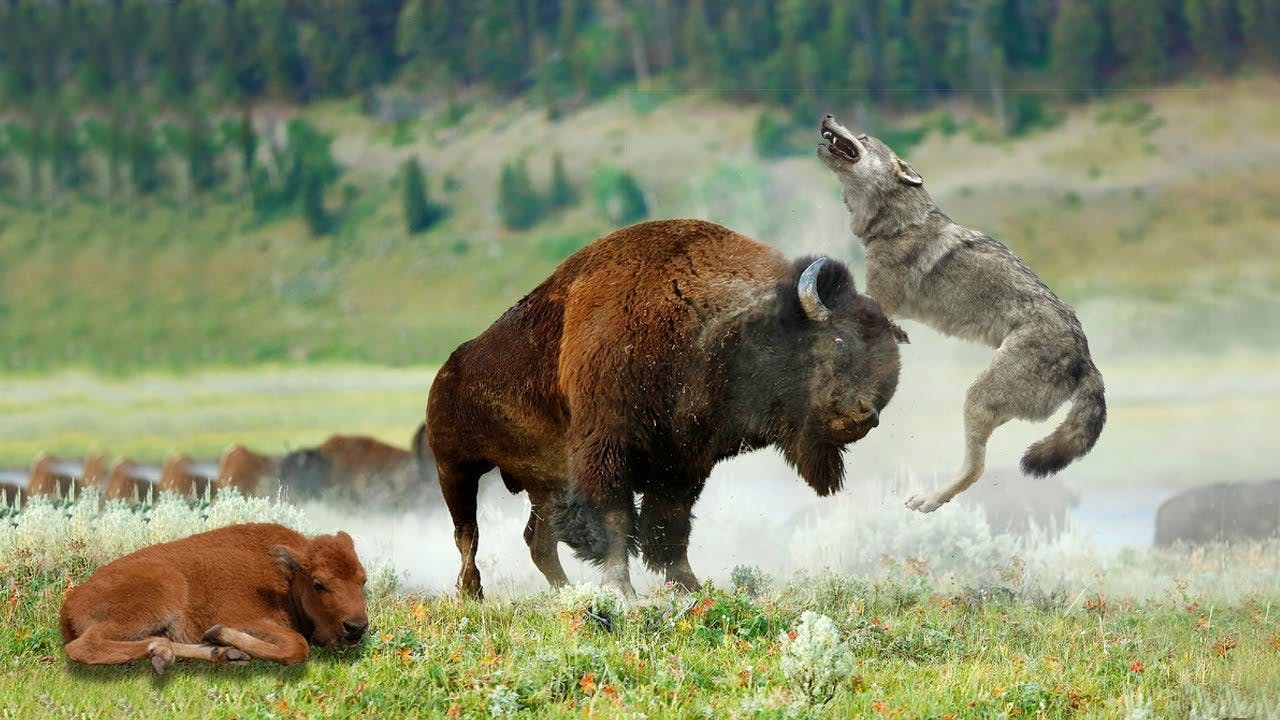 By baggedmilk
1 month ago
Pain. Final Score: 4-2 Sabres
No point in sugarcoating it, the Oilers haven’t been very good early in their first two games. Pretty awful, in fact. And it doesn’t take a sage wizard to know that something needed to change. That’s when I heard about what could be the spark this team needed. After the morning stake, I read that Stuart Skinner shaved his moustache but it turns out that he just gave that baby a trim, and I think a good sharpening up both physically and metaphorically is exactly what this team needs so why not start with the goaltender? Even though Skinner was lights out on Saturday in his first appearance of the year, the team in front of him could use a dose of whatever Stu is cooking because, as a whole, they just haven’t been good enough. So when the Sabres opened the scoring on the power play only four minutes into the game, you could almost hear the collective groan across the city if you listened carefully enough. Thankfully, the Oilers were able to respond with a quick goal from Darnell Nurse to knot the score back up, but the run of giving up the first goal continues.
As the game wore on, the Oilers started to take over the game in the way that you’d expect when facing a rebuilding team like the Sabres. They were producing quality chances, firing pucks from everywhere, and buzzing around the ice like Nail Yakupov’s bees, and had they been able to finish on even half of their opportunities then Buffalo would have been down by a field goal. That said, you’ve gotta finish and the Oilers had a bunch of guys that couldn’t cash their cheques. So when the Sabres restored their lead in the first couple of minutes of the second period, all you can do is laugh at the absurdity. The problem is that the chuckle didn’t last long as the Sabres were able to extend the lead to a pair of goals and the Oilers found themselves chasing again. All of a sudden, those missed goals in the first period started to look a whole lot uglier. Toss in the fact that Buffalo outworked the Oilers quite handily over much of the middle frame and you’ve got the makings of a painful loss and real reason to be concerned.
Down by two goals with 20 minutes to play, Edmonton needed to be better in basically every facet if they were going to fight their way back into the game. They needed to crank up the urgency and find a way to score some ugly goals because nothing they were trying was working in terms of getting pucks in the net. And in the early going, the Oilers were doing everything they could to try and cut the lead in half, but as we saw in the first, they just couldn’t get anything past Eric Comrie. As much as I hate to admit it, the guy stood on his head and gave his team the kind of performance that steals wins and frustrates the opposition. That’s not to say that the Oilers should get a pass for losing just because they ran into a tough tendy. They were still sloppy with the puck way too often and having them give up three goals in the opening minutes of the first and second periods was yet another example of this team not being ready to play. I know it’s only the third game of the season, but the Oilers need to find a way to get going.
The wrap. 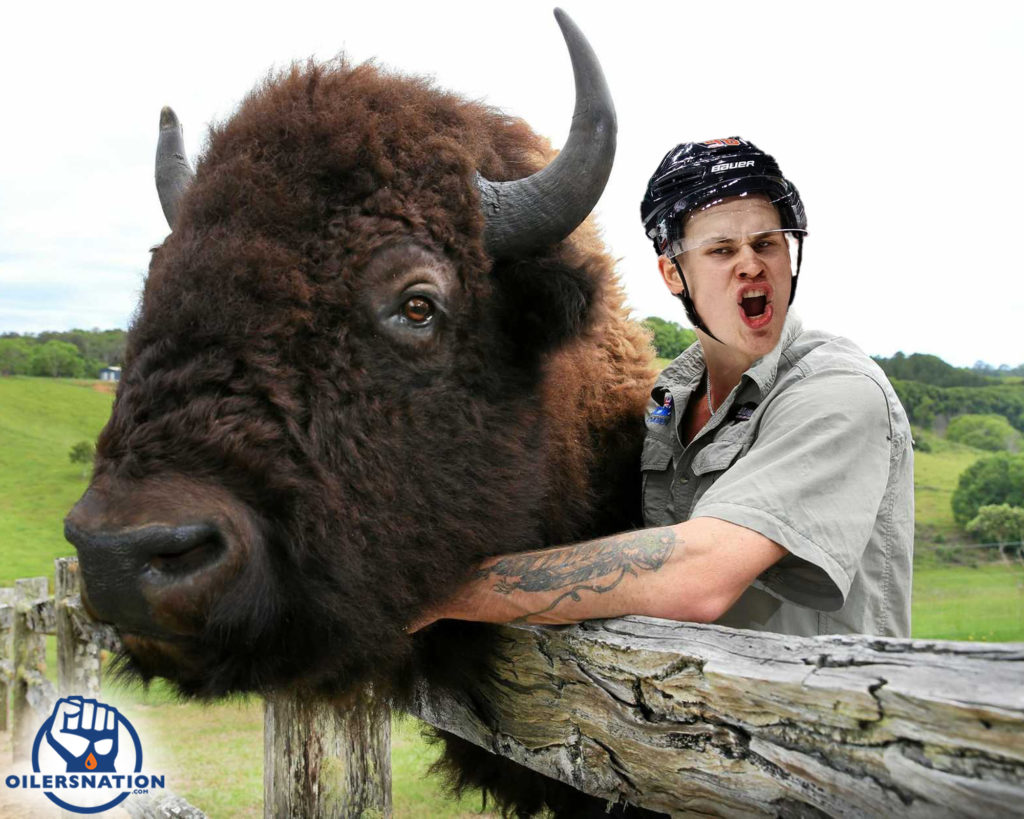 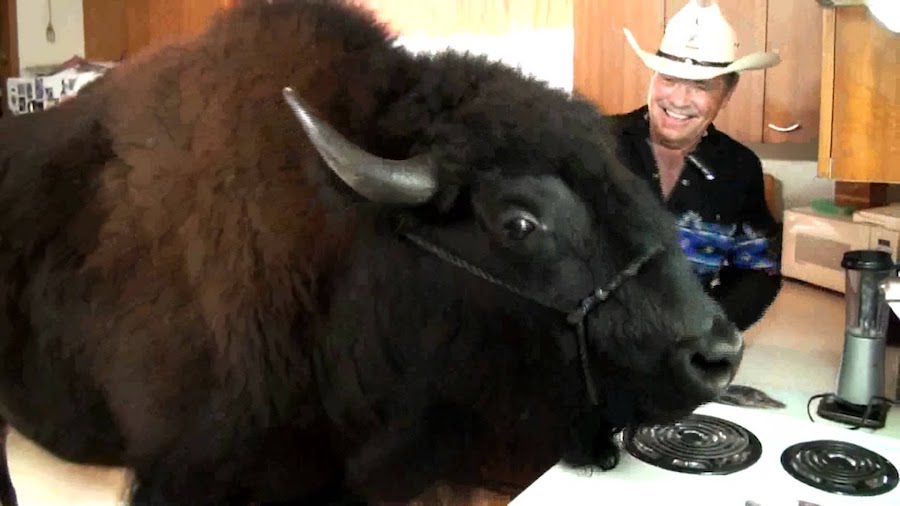 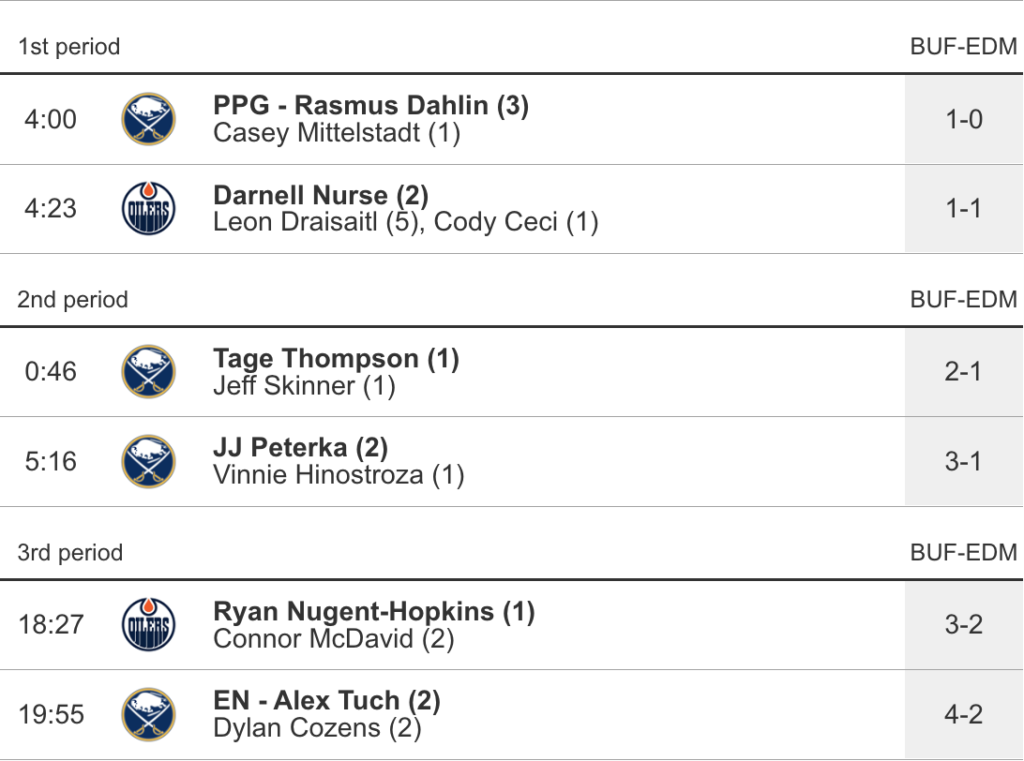 Subscribe to Better Lait Than Never for FREE on Spotify, Apple Podcasts, Google Podcasts, and wherever else you get your podcasts from!
Editorials
Featured
Oilers Talk
Recent articles from baggedmilk