By baggedmilk
18 days ago
For the first time since Game 4 of the Western Conference Finals, the Edmonton Oilers have a date with the Colorado Avalanche. Ladies and gentlemen, it’s game day.
Be sure to check out the latest Oilers game day odds from NHL odds site Betway
After bowing out in four games to the Colorado Avalanche in the Western Conference Final, we all knew this was a game that would get circled on the calendar. Not that it matters really in terms of what’s happening right now in 2023, but the first matchup against the Avalanche just carries a little bit of extra weight, and I’d love nothing more than to see the Oilers build upon Thursday’s win with a strong showing against the defending champs. And seeing as we need the points in a big way, I was hopeful that the Oilers would be just as fired up to play as we all are to watch. Besides, the Avalanche are coming into this game on a five-game losing streak and are missing some pretty big pieces in their lineup — Daily Faceoff has them without Landeskog, Manson, Byram, Francouz, Nichuskin, and Rodrigues — meaning if there was ever a time when this team is beatable it’s right now. At 4-5-1 in their last 10 games and injuries littering their lineup, Colorado is ripe for the picking if ever they would be, and I’ll be expecting the Oilers to act accordingly.
If the Oilers plan on winning their first of three meetings against the Avalanche, we’re going to need another start like the one we got against the Islanders. While I don’t necessarily expect the Oilers to hold Colorado to only four first period shots or 22 shots overall, they will need to bring that same level of urgency and hustle to set the tone. The thing I liked most about the performance against New York was the way the boys played a simple north-south game that wasn’t littered with attempts at fancy plays but rather with a willingness to get pucks on net and get greasy around the crease to try and pick up some garbage. It also helped that the Oilers got four goals from four different goal scorers, which is the exact kind of depth scoring we’ve been gagging for all season. What I’m most eager to see is whether or not the boys can churn out a second straight game where they’re executing on that same high level because as much fun as it was to see them dominate the Islanders, we’ve been fooled with one-off performances like that before. The real trick will be finding a way to put a stretch together.
Let’s see what the numbers say.

Kostin – McDavid – Yamamoto
RNH – Draisaitl – Hyman
Janmark – McLeod – Puljujarvi
Holloway – Ryan
Nurse – Ceci
Kulak – Barrie
Broberg – Bouchard
Niemelainen
Skinner
Outside of Stuart Skinner getting the start, I’m intrigued to see what other adjustments (if any) Jay Woodcroft will make after what was arguably the Oilers’ best 60-minute effort against the Islanders. We’ve heard reports that Warren Foegele was a healthy scratch for Thursday’s game, and I wonder if he’ll get back in against the Avs or if he’ll have to wait another day.
***BM note: No lineups have been posted just yet so what I’ve got has just been carried over from Thursday. I’ll jump in to make the edits as news comes out.***

Lehkonen – MacKinnon – Rantanen
Newhook – Compher – Malgin
Cogliano – Meyers – O’Connor
MacDermid – Helm – Kaut
Toews – Makar
Girard – Johnson
England – Hunt
Georgiev
As I mentioned off the jump, the Avalanche are battling all kinds of injuries right now and that’s reflected in both their record and goal stats. Not only are they not scoring at nearly the same rate you’d expect from the Avalanche, but they’re also struggling to gain any kind of traction throughout the first half of their year, meaning this is as good of an opportunity to beat them as you ever hope to have. That said, they’ve also given up 26 fewer goals than the Oilers have so they’re still managing to play responsible defensive hockey and the Oilers will need to navigate that effectively. I think a big key for this game will be to get a goal early to try and gain some momentum. Can it be done? I believe.

The Avalanche are desperate for a win in Edmonton, and our 10th LAB is all about what it will take for Colorado to do just that. Ezra Parter hosts this episode with Jackie Kay, Jacob Weindling, and Evan Liu making up the panel. Joined by Jeff Chapman, the Editor of Copper & Blue, to discuss the vibe in Edmonton heading into tonight’s game in Alberta.
The outlook in Colorado seems to be shifting amidst a five-game losing streak and heading into a matchup with Connor McDavid and the Edmonton Oilers. The Avalanche put on a few displays of frustration against the Vancouver Canucks as the cracks in their lineup become more and more apparent. Our poll of the week asked fans which Injury has most negatively affected Colorado’s success and the overwhelming response favored Gabe Landeskog. Evan Liu played devils advocate and made a strong case for Valeri Nichushkin and Jackie Kay validated the impact of Bowen Byram’s absence.
We did a pseudo satiric live poll asking fans if the Avalanche should be tanking for Connor Bedard who is slated to be selected first overall in the upcoming NHL Entry draft. Fans are clearly frustrated as solid percentage voted to suggest the Avs should be tanking. Jacob thinks half of those votes were ironic with the other half being fueled by rage. Followers gave us some entertaining responses on Twitter as well, thank you for participating! 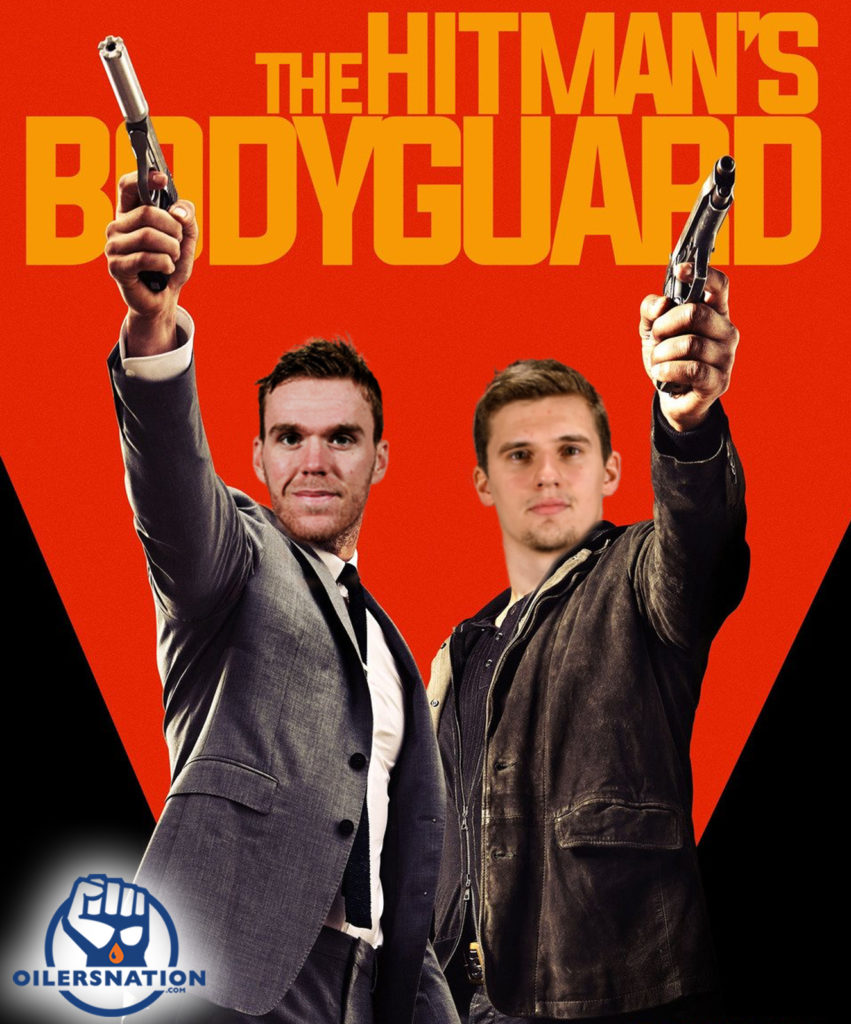