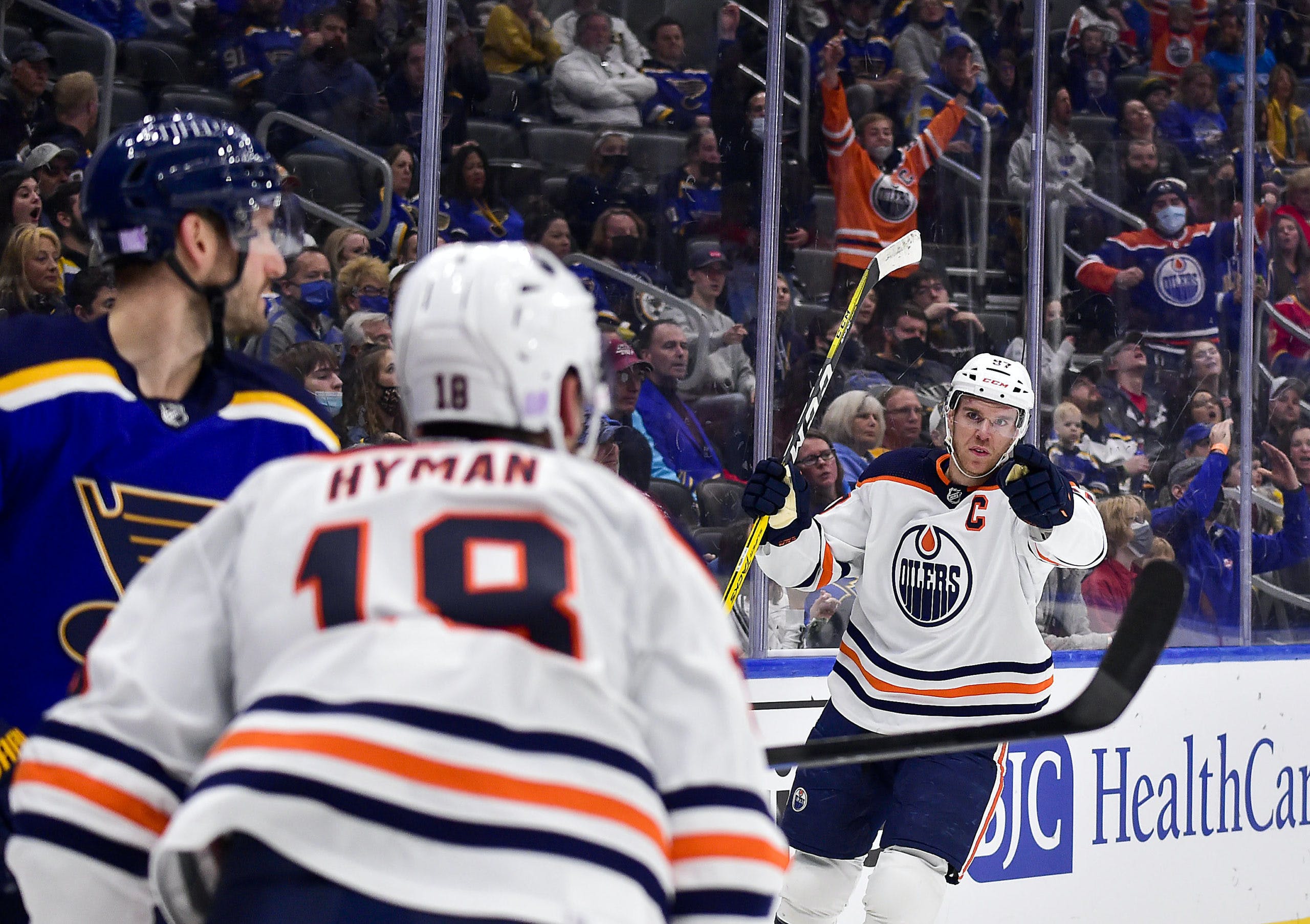 By Jason Gregor
1 month ago
Welcome to our game day content brought to you by NHL Lines site Betway!
Jay Woodcroft has a lot of confidence in Stuart Skinner, and he’s showing it by giving him the first road start of the season tonight in St. Louis. It will be Skinner’s second start, and third appearance, of the young season. He’s stopped 51 of the 54 shots (.944Sv%) he’s faced in his 108 minutes of playing time and giving the backup the stronger opponent on back-to-back nights is a big confidence boost for the 24-year-old goalie.
“It is really exciting to play the Blues,” smiled Skinner. “I just want to keep playing the same game I’ve been playing since training camp.” Woodcroft has faith in Skinner, but I also wonder if him starting his backup is a subtle way to ensure the 18 skaters in front of Skinner are ready to play. The Blues have been winning with sound defence, not great offence.
We are still early in the season, but the Oilers are sixth in GF/game at 3.67, while the Blues sit 25th at 2.75. However, the Blues are third in GA/game at 2.25 and Edmonton is 24th at 3.33. This is a classic matchup of offence v. defence. The Blues won five days ago in Edmonton in a tight checking 2-0 affair. Each team only had two odd-man rushes. It was good for Edmonton to play a tighter game, but they didn’t generate very much. Offence is the Oilers’ forte, and they need to put teams on their heels, like they did to Pittsburgh in the final 40 minutes on Monday and how they did v. Carolina last week.
Edmonton is fast and has good size in its top nine. Connor McDavid, Leon Draisaitl, Evander Kane, Zach Hyman, Jesse Puljujarvi, Ryan McLeod, Warren Foegele and Dylan Holloway (when healthy) average 6’2″ and 204 pounds, and all of them can skate. The Oilers finally have enough skilled size that they can beat you with skill, but also grind you down with speed and size and they need to do that tonight against the Blues. It sounds like Holloway is getting close, but is unlikely to play tonight. He could return tomorrow in Chicago.
The Oilers have faced five quality teams through six games, and the Blues will make it six of seven tonight. The challenging schedule should help them get their game up to speed quicker. Their past three games against Carolina, Pittsburgh and St. Louis have had longer stretches of sound play. If that continues tonight, they should have a good chance to win consecutive games for the first time this season.

RNH – McDavid – Hyman
Kane – Draisaitl – Yamamoto
Foegele – McLeod – Puljujarvi
Shore – Ryan
Nurse – Ceci
Kulak – Barrie
Murray – Bouchard
Niemelainen
Skinner
Woodcroft will start with the top-two lines he finished with against Pittsburgh. It makes sense as both trios had success. Don’t be surprised to see McDavid on the scoresheet tonight. He rarely goes pointless in three games. He’s only ever done that four times in his career. Crazy.
In 2019 he didn’t score a point in 12 of his 78 games, but never went two consecutive games without a point. Crazy. Going pointless in three consecutive games only four times in 493 games illustrates perfectly how dangerous McDavid is. McDavid has gone pointless in 24% of the games he’s played (120 of 493), but he also has 3+ points in 17% of the games he’s played (86 of 493). Ridiculous. 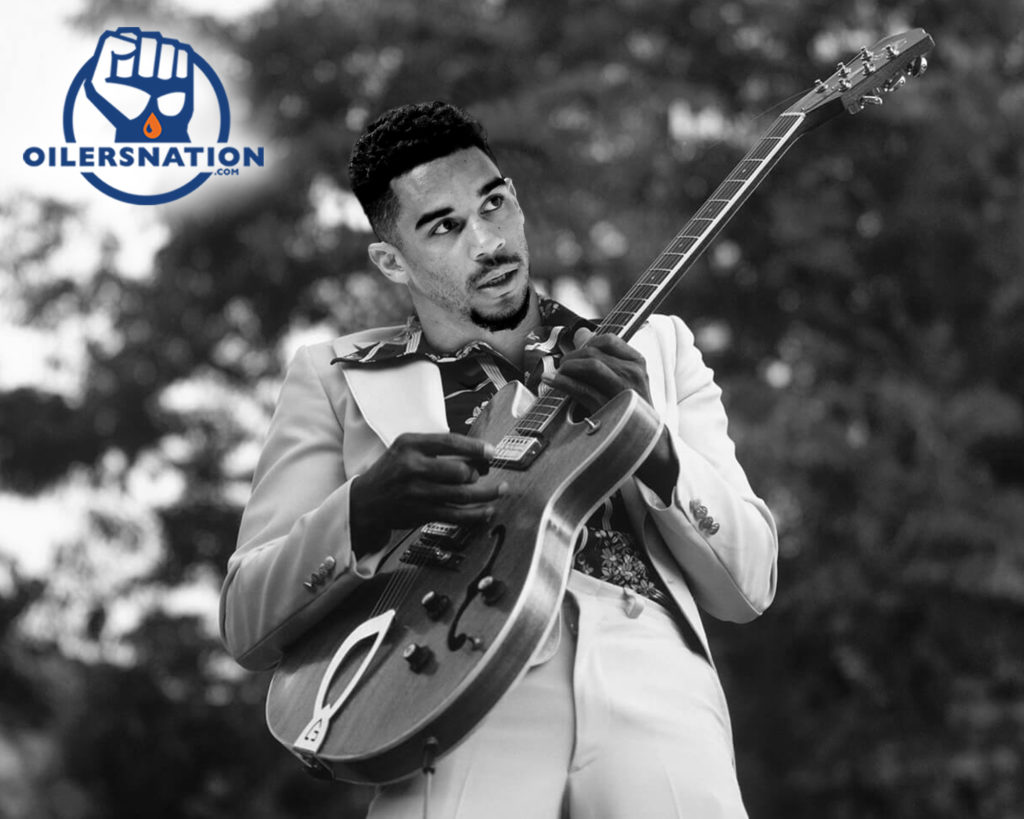