GDB 8.0 Wrap Up: One of the weirdest games ever, Oilers close out a 6-5 rollercoaster win in Chicago

By baggedmilk
3 months ago
What the hell did we just watch? Final Score: 6-5 Oilers
Welcome to our game day content brought to you by NHL Lines site Betway!
When I think of the 2022-23 version of the Edmonton Oilers, I picture a team that handles their business on a nightly basis and it doesn’t matter who the opponent happens to be. In my head, the boys are able to beat anyone on any day, but when it comes to teams that are expected to be awful, like the Blackhawks, the expectation should be that Edmonton wins the game more often than not. Full stop. I know there will be times when you get goalied like they did against the Sabres, but you get the point I’m trying to make. When you’re up against a team a lot of people expect to be in lottery contention when all is said and done, you have to take advantage of the opportunity. So when Zach Hyman opened the scoring on a beautiful passing play that saw the Oilers snap the puck around before burying it behind Stalock, I was feeling pretty good about the start and our chances. But as we’ve seen many times before, nothing ever goes that smoothly. Gone in a flash, the Oilers went from leading to trailing after some costly errors gave the Blackhawks the free chances needed to wrestle the lead away.
Heading into the second, the boys really didn’t need to change a whole lot in terms of their effort, but they absolutely had to simplify what they were doing on both sides of the puck. Like turnovers at a free bake sale, the Oilers were handing out goodies in all three zones because they were trying to get too cute with the puck, and I felt that if they could eliminate even half of those mistakes then we’d be okay in the end. Basically what I’m trying to say here is that the boys needed to bring back a few of last night’s attention to detail, ya know? The good news is that you can’t get a better start to a period than the Oilers got after Connor McDavid tied the game only 18 seconds in on the back of a beautiful snipe by the captain. The bad news is that the Blackhawks were able to restore their lead a couple of separate times after the Oilers fought their way back only to collapse under the weight of bad penalties. Over and above the chaos that comes with a couple of lead changes, the real story here was the garbage fire reffing we got after neither guy seemed to have any handle on either the rules or the game. I’m not here to make excuses, but I find it impossible to believe that there wasn’t some clownery going on.
Potential conspiracy theories aside, I don’t have to tell anyone reading this why taking eight (!!!) penalties in a single period is a bad idea, so if the Oilers had any chance of winning this thing then the first step had to be staying out of the box. I don’t care if we think that the refs were horrible, you cannot win if you spend *checks notes* an entire period shorthanded. As it turns out, the refs felt like the third period was the Blackhawks’ turn to take a bunch of penalties because Chicago ended up with three straight infractions which were more than enough runway for the Oilers to cash in on a pair of goals and take their third lead of the night. But as we saw three times before, Chicago found a way to knot up the score with a timely goal from Patrick Kane and it looked like this crazy town game was headed for overtime. Then, with just over 37 seconds left on the clock, Leon Draisaitl gave the Oilers a lead that the Blackhawks could not erase, closing out what can only be described as one of the weirdest wins of all time. I don’t know about you, but I’ve never seen anything like that before and I’m honestly stunned that the Oilers were still able to pick up two points.
The wrap. 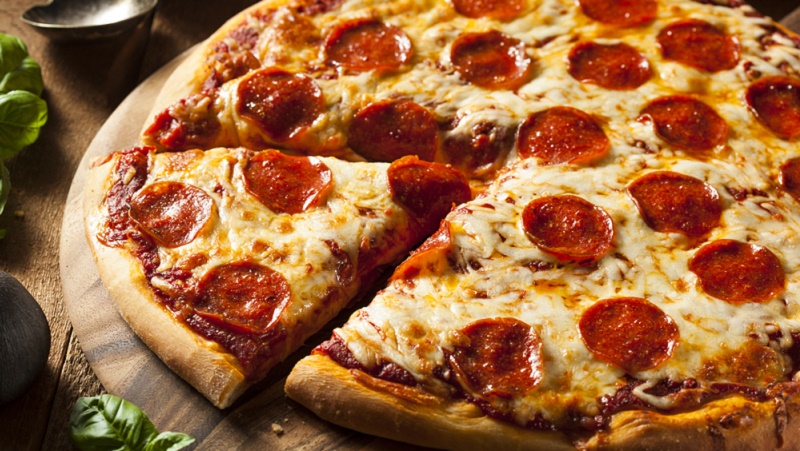 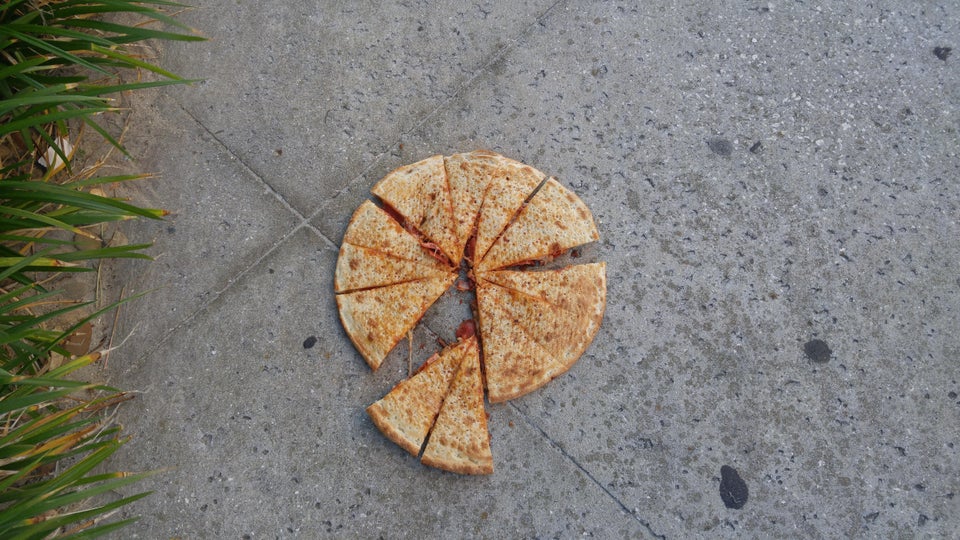 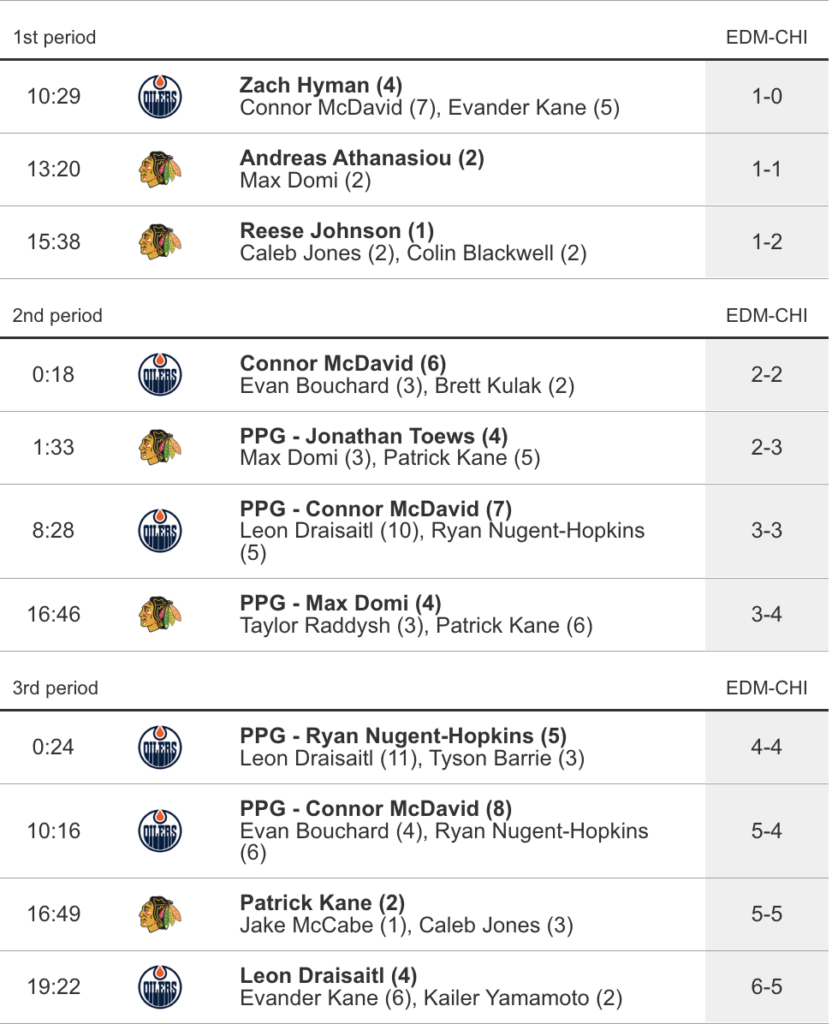 Subscribe to Better Lait Than Never for FREE on Spotify, Apple Podcasts, Google Podcasts, and wherever else you get your podcasts from!