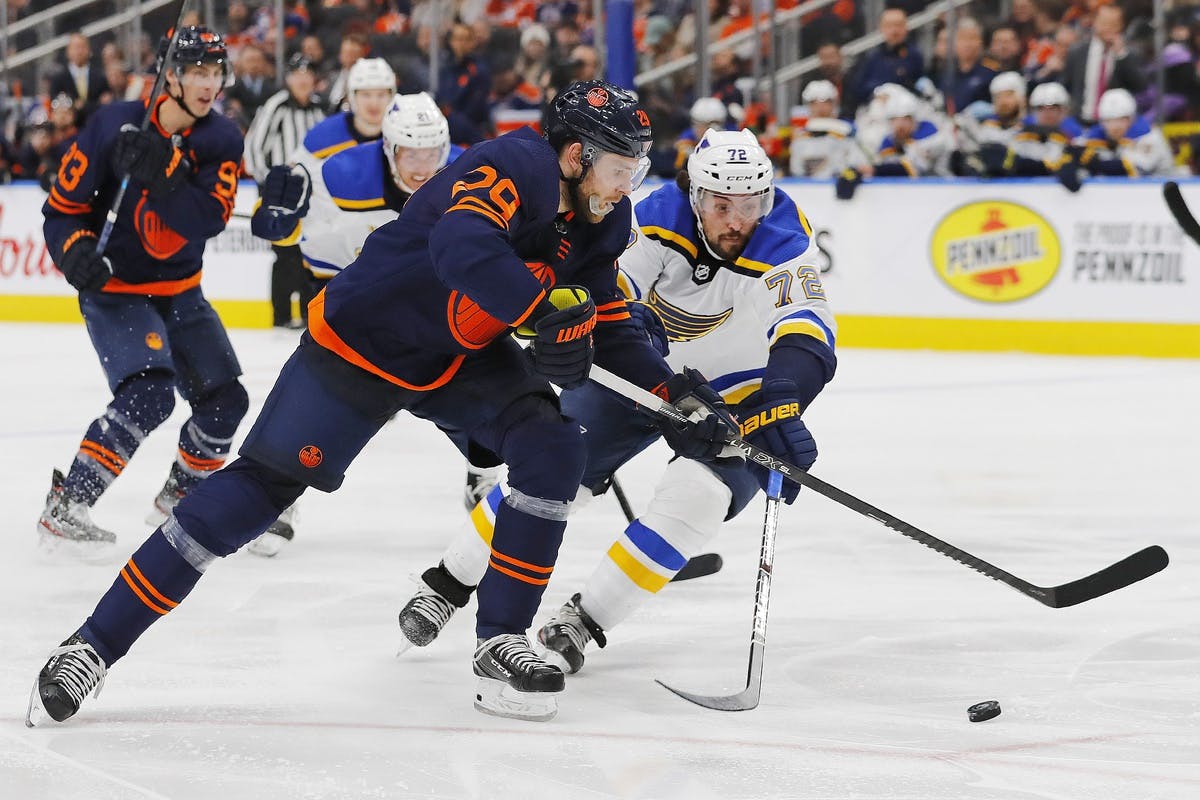 By baggedmilk
1 year ago
From where I blog, there’s nothing better than a good Sunday Funday and that’s why I’m excited about tonight’s matchup between the Edmonton Oilers and St. Louis Blues. This game will be a big test for our boys as they look to get back in the win column, and I’m very much looking forward to seeing how they respond after a tough loss in Buffalo.
If the Edmonton Oilers are going to be looked at as true Stanley Cup contenders, they’ll need to find ways to not only compete with but beat teams like the St. Louis Blues. As much as it’s been fun to watch them get off to a scorching start to their year, none of that will matter if the Oilers can’t find ways to beat the best teams in this league and that’s what makes this matchup against the Blues so intriguing. Don’t get me wrong, I love when the boys pad their stats against bottom feeders like Arizona as much as the next person, but I’d much rather be planning a parade and that’s going to take wins in games like this one if ever we’re going to make that happen. The first step, of course, will be for the boys to bring their A-game.
To beat the Blues, the Oilers will need to be at their best at both ends of the rink without trying to force plays that gives St. Louis any more opportunities to create offence than they’ll already generate for themselves. This is a very good hockey team, and even though they played last night, St. Louis has more than enough firepower to ruin your night if you let them. I mean, if we get the same level of effort and execution as we saw in Detroit and Buffalo then I don’t think it’s news to anyone reading this why that would be a big problem. Those two games were easily the worst of the season for our boys and I’d rather not have to sit through another game where they only show up for half of it, making a bounce-back effort the only acceptable outcome.
Let’s see what the numbers say…

Hyman – McDavid – Puljujarvi
RNH – Draisaitl – Yamamoto
Foegele – Ryan – Turris
Perlini – McLeod – Sceviour
Nurse – Bouchard
Keith – Ceci
Koekkoek – Barrie
Koskinen
It’s amazing how different this team has looked through the first three games of this road trip. Against Detroit and Buffalo, the boys basically couldn’t put two passes together for long stretches, but then when it came to the Bruins, they looked more like the team that won nine of their first 10 games. What will we get tonight?

Kyrou – O’Reilly – Buchnevich
Barbashev – Thomas – Tarasenko
Saad – Bozak – Perron
Kostin – Joshua – Neal
Scandella – Parayko
Rosen – Faulk
Walman – Bortuzzo
Binnington
Seeing as the Blues had to fly back to St. Louis after their game last night in Carolina, the Oilers should have the advantage of facing a tired team that didn’t get in until way late. Will that make a difference? I certainly hope so. Gord knows how tired the Oilers looked in Buffalo at times, and I’m hoping we get a few of those same periods of sluggishness here tonight. As for the lineups, nothing has been released yet since the Blues won’t have a morning skate so we’ll have to wait and see whether or not there are any changes.

On Saturday, the Blues face Carolina, which at the start of business on Friday had the second-most points in the league and the best points percentage. Then the Blues come home for a game Sunday against Edmonton, which had as many points as Carolina to start Friday and has the second-best points percentage. The Blues’ two opponents this weekend, going into Carolina’s game Friday with Philadelphia, had a combined record of 20-3. In a word: Yikes.
“Big test for us,” said defenseman Robert Bortuzzo. “It’ll be a chance for us to see where we’re at against some of the top competition in the league. Teams that have been successful for a long time in the last couple years here. I think we’re excited for the challenge. It’s a tough barn to go into, in Carolina. And then obviously Sunday, we got two of the best players in the world (Connor McDavid and Leon Draisaitl). Good challenge for us. It could be something our group needs right now.” 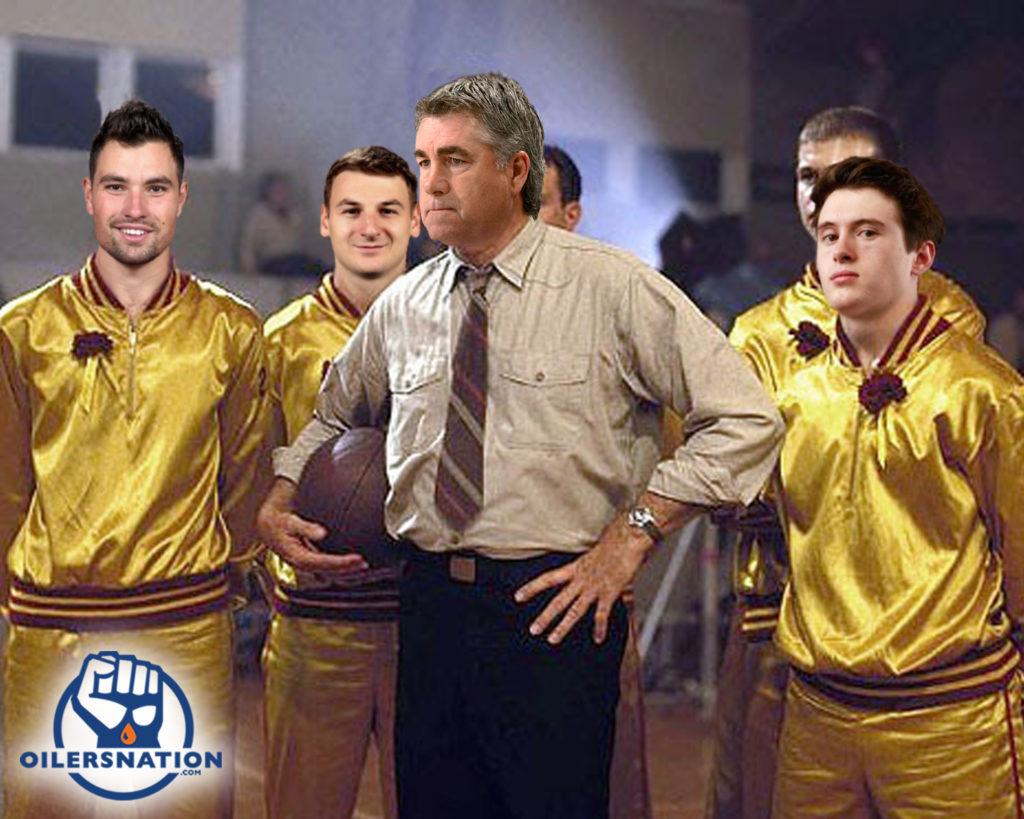