GDB 21.0 Wrap Up: Oilers execute the rope-a-dope in 5-2 win over the Penguins 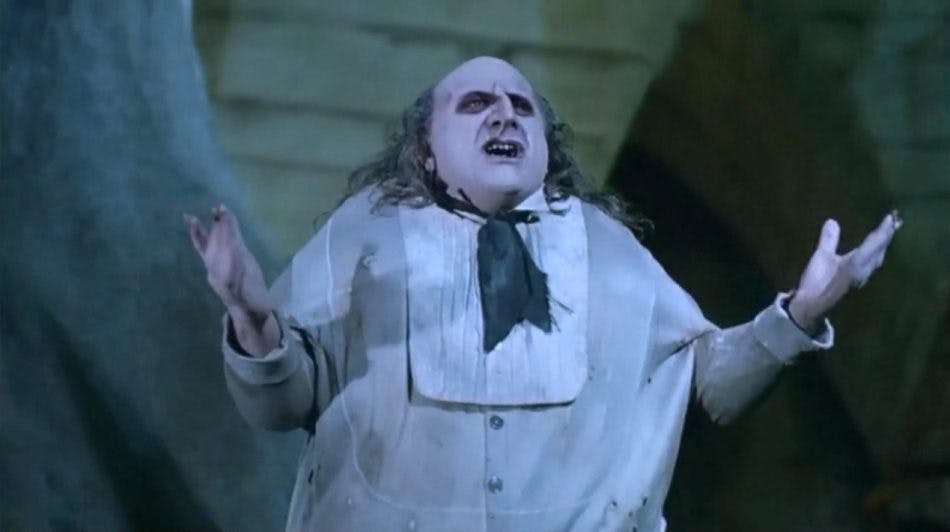 By baggedmilk
11 months ago
Just like they drew it up. Final Score: 5-2 Oilers
Can I be honest with you guys? When I first saw the defensive group the Oilers would be working with against the Penguins, I had an Eakins-era chill run down the back of my spine. It’s not that I’m not excited about the prospects the Oilers are developing down on the farm, but at the NHL level, those duos didn’t exactly fill my tummy with warm and fuzzies, ya know? That said, I also had plenty of doubts on Saturday when the boys rolled into Vegas and it made me think that maybe the Hockey Gords would be willing to throw us another bone. So when Zach Hyman scored on the first shot of the game to give the boys an early lead despite being vastly outplayed, I thought that maybe my Oilers-related worries were overblown and everything would turn out alright. But as the period wore on and the Penguins started winning shift after shift before eventually knotting up the score, I wondered how long into the rope-a-dope the Oilers were going to wait before they started to fight back. Surely this had to be the plan, right? I know that may seem weird to say since the boys were able to finish the period up by a goal, but I had a very hard time believing that advantage would last long unless they found a way to get their legs moving.
As much as I was hoping that the first period shin kicking was only going to be a one-off thing, the Penguins continued their assault in the Oilers’ zone with an early dose of pressure that led to their tying the game in the opening moments of the frame. Even though the score was tied, the play on the ice was a complete disaster and had it not been for Mikko Koskinen’s fine work in net then we probably would have been waving the white flag by the midway point. Instead, the Oilers were able to hang around even though they had no business being in this hockey game and that made me wonder if we were in store for a third-period upset. I mean, we’ve seen weirder shit around here, ya know? With the game tied and 20 minutes to play, it really was anyone’s game to win and I was hopeful that the Oilers would realize the opportunity that was in front of them. Amazingly, the boys stepped to the challenge with what was easily their best period of the game and they threw everything they had at the Penguins, eventually cashing in a trio of goals to give themselves the lead needed to secure an unlikely win. Honestly, the fact that they were able to close this hockey game out with a ‘W’ is absolutely hilarious because this outcome looked impossible based on the first two periods, but I guess that’s what we love about sports, right?
Sometimes you’ve just gotta take the money and run.
The wrap. 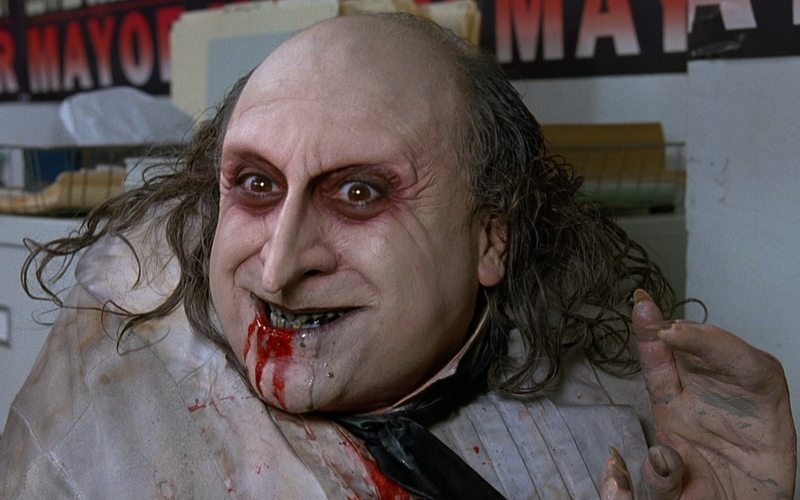 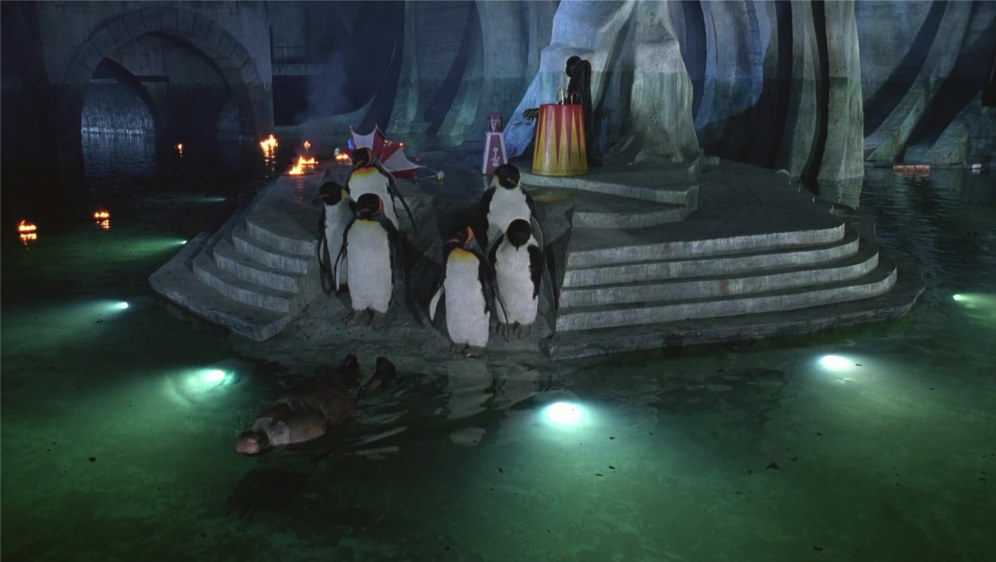 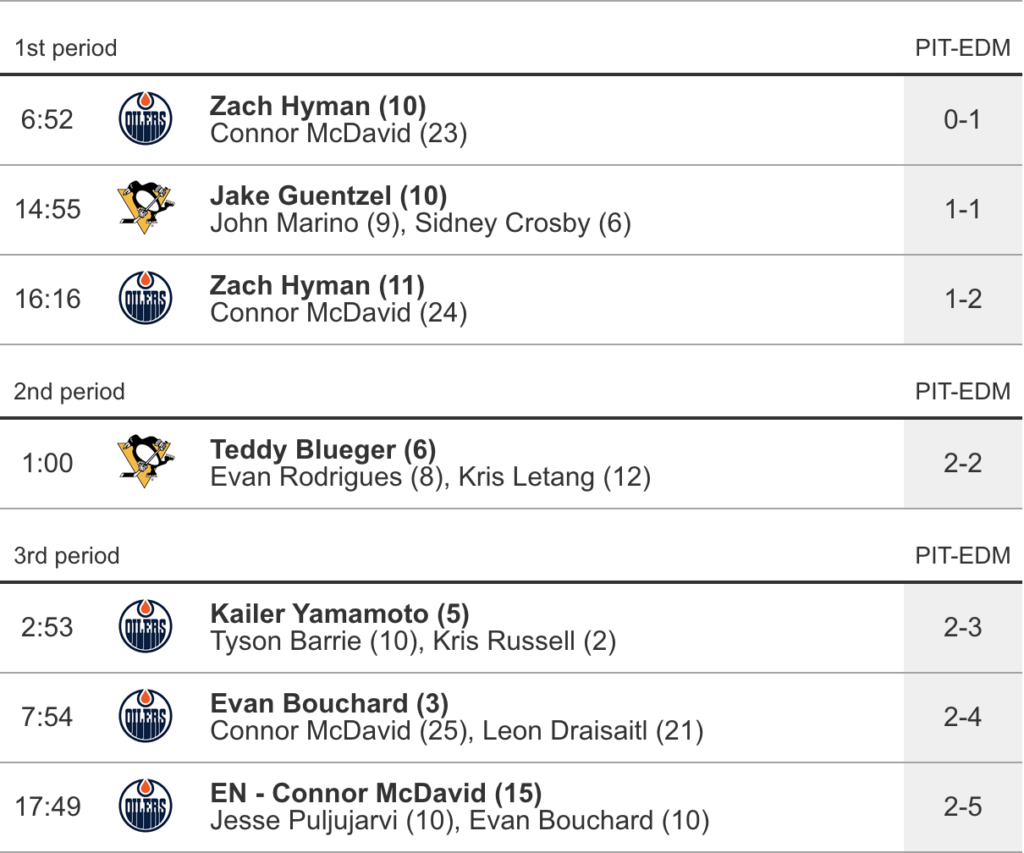