Advertisement
Ad
GDB 20.0 Wrap Up: The Oilers escape Vegas with a 3-2 victory 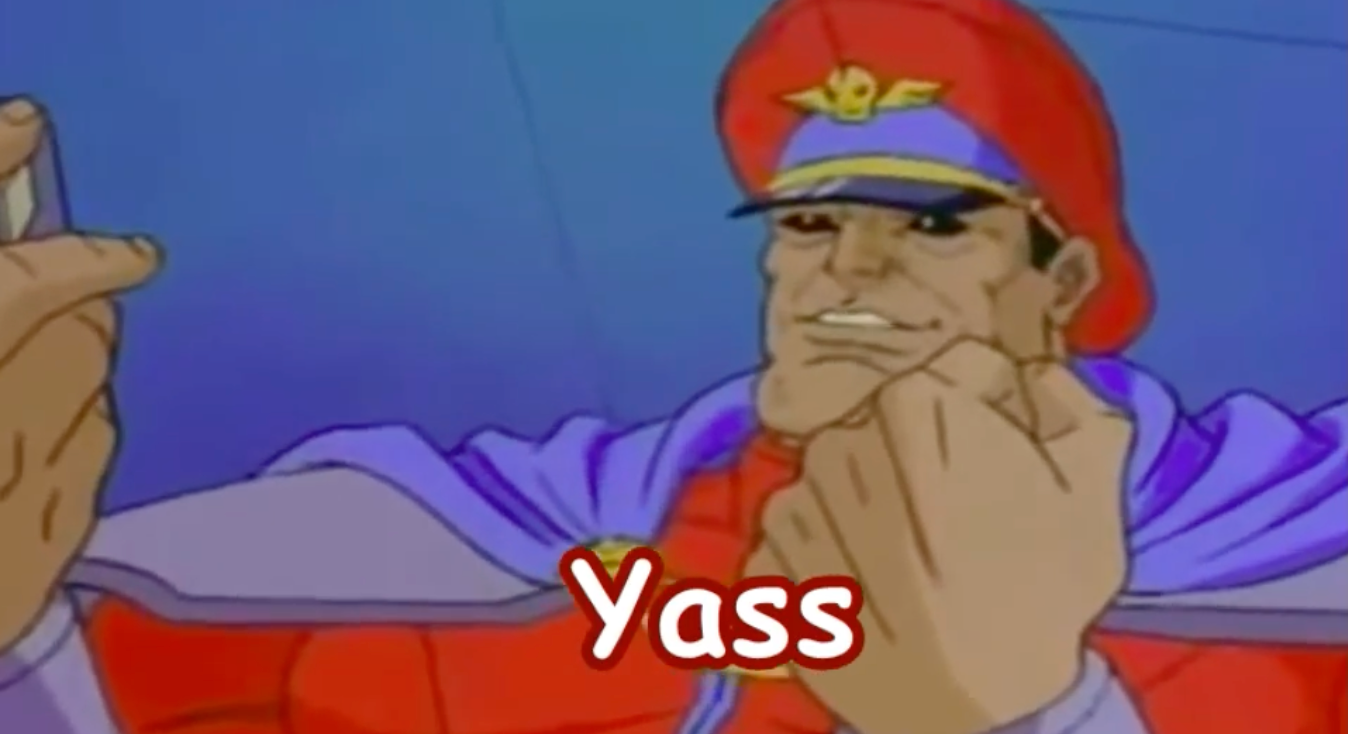 By Cam Lewis
11 months ago
Comments
Everyone is off having a good time at the Viewing Party and HERE I AM WRITING THE RECAP so please enjoy!
Edmonton was up 3-0 early in the second period and appeared to be in cruise control but the Golden Knights came to life and made things interesting in the second half of the game. Things got a little bit dicey in the third period but the Oilers managed to escape Vegas with a 3-2 victory.

It was quite an eventful first period with both teams exchanging quality chances. About half-way through the first frame, Mikko Koskinen came up with a pair of huge stops to keep the game scoreless…

Those saves were key because the Oilers would get on the board before the end of the first period. Ryan Nugent-Hopkins carried the puck into the zone and sniped a perfectly placed shot on Robin Lehner’s low blocker side. Nobody is stopping that laser.
Advertisement
Ad
Advertisement
Ad

A couple of minutes later, Zach Hyman gave Edmonton a two-goal lead. The Golden Knights turned the puck over high in the Oilers’ zone and Hyman raced Mark Stone all the way down the ice before pulling a deke on Lehner and roofing a shot on his backhand.

This guy. Battle level off the charts. 📈#LetsGoOilers pic.twitter.com/g6mmp6JsZ5

And then there’s the goal of the night, which came in the second period. Jesse Puljujarvi snuck behind Vegas’ defencemen and Evan Bouchard hits him right in stride at the opposing blueline with a perfect pass. Puljujarvi broke into the zone, faked out Lehner, and ripped a shot between his five-hole.

Advertisement
Ad
Advertisement
Ad
Vegas would score a pair to make the game interesting but the Oilers wound up escaping with a 3-2 win, so we don’t need to worry about any of that. Good vibes only!

First and foremost, here’s Tyler wearing a romper because we came together and raised money for the Edmonton Humane Society. He didn’t retweet or post this onto his personal Twitter account once… He’s so embarrassed!

Another interesting thing from the game came from the Oilers’ official account. The team tweeted a Bison King image when Jesse scored the third goal and it featured this gorgeous black jersey. I swear, this would be the nicest of Edmonton’s current uniforms and they should absolutely make this a thing. Gorgeous.
Advertisement
Ad
Advertisement
Ad

Look, I understand the argument that blocking shots with frequency isn’t necessarily a good thing, but I don’t care. Kris Russell became the NHL’s all-time leader in blocked shots and he deserves to be celebrated for it. Russell is a boss who goes out there and lays it all out on the ice each and every single time he suits up and we should all appreciate his balls of steel. He’s a gem.

Congrats to Kris Russell on hitting a huge milestone!

The Oilers won this game despite both Connor McDavid and Leon Draisaitl being left off the scoresheet. Now, of course, we obviously aren’t cheering against the Dynamic Duo, but it’s great to see the team win by virtue of depth scoring. Hyman’s goal was his first in since the win in Boston and Puljujarvi’s was his first since the loss in Detroit earlier this month.
Advertisement
Ad
Advertisement
Ad
Edmonton’s leader in even-strength ice-time on Saturday was none other than Philip Broberg, who was playing in his fourth game at the big league level. Dave Tippett having that much trust in the rookie to play such heavy minutes against a good opponent is certainly an encouraging sign.
We also need to give some more props to Koskinen, who was excellent for the Oilers on Saturday night. His huge saves in the first period were huge in helping Edmonton from falling into an early hole and then he was a rock later in the game when the Golden Knights really put their foot on the gas.
Edmonton finishes their three-game trip with a 2-1-0 record, a huge win considering the injuries they’re currently dealing with. Next up, back home to play Evan Rodrigues and the Pittsburgh Penguins on Wednesday.
Advertisement
Ad
Advertisement
Ad