GDB 23.0 Wrap Up: Another garbage effort by Oilers leads to 5-1 loss to the LA Kings 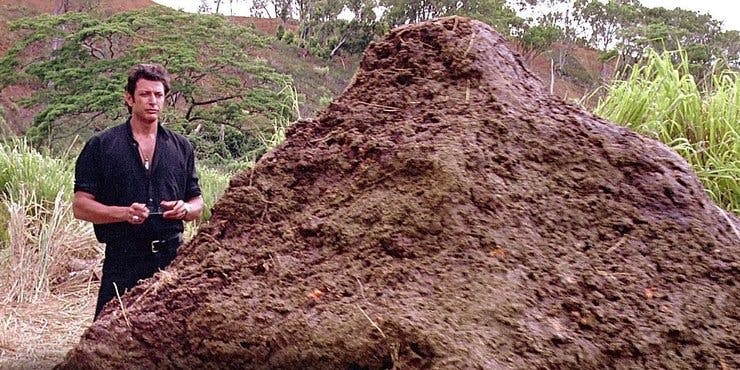 By baggedmilk
1 year ago
Horrible. Final Score: 5-1 Kings
Was anyone else like me and just hoping the Oilers would find a way to start this game on time? I don’t know what it is about their slow starts this year (and every year), but it’s really throwing a hitch in our giddy-up when the boys find themselves down by a goal or more before the game is even 10 minutes old. I know the boys were sporting a 16-6 record coming into this one — people tend to point that out a lot if you’re critical — but they’re running a real risk of having that start to even out unless they can buck this trend of only showing up for the third period. Yet, as much as we all hoped and talked about how important it was for the Oilers to finally figure out what time the game started, it was the Kings that opened the scoring only two minutes in after another sloppy play by Edmonton in their own zone led to an odd-man rush against. To punctuate how bad the Oilers have been early in games this year, LA’s goal marked the 14th time in 23 games that the Oilers gave up the first goal of the night, and I’m starting to think that someone needs to get hired or fired to fix this problem. I mean, the boys had only two shots on net at the midway point of the first period and I don’t have to explain to anyone reading this why that’s nowhere near good enough.
Heading into the second, it was hard to imagine the Oilers not finding a way to be better than they were early on but that was not the case as the Kings were able to extend their lead with yet another early goal. For the second straight period, the Kings were able to pop one in the first couple of minutes and you could almost feel the air get sucked out of the building as soon as it happened, especially since a bunch of people didn’t even have time to get back to their seats. Thankfully, the Oilers didn’t fold their hand despite falling further behind and the work they put in eventually led to them being able to get themselves on the scoreboard and cut LA’s lead in half. I’m not saying it was a perfect response by any means, but at least the Oilers gave themselves some life. Down by a goal heading into the third period, the Oilers had the time and firepower needed to knot the score up but the question was whether they would be able to get the execution needed to make it happen. The bad news is that the Oilers had another horrible start to the period as they were outworked and outhustled by a Kings team that looked desperate to close out the win. Unable to match that level of intensity in any way shape or form, the Oilers sputtered through the first 10 minutes before even mustering a shot on and net and it’s pretty hard to come back when you’re stuck in your own zone. Add in a five-minute PK to wrap things up and that’s all she wrote.
At the end of the day, that’s two straight losses to Pacific Division teams near the bottom of the standings and it’s hard to even put the words together to say how annoying that is.
The wrap. 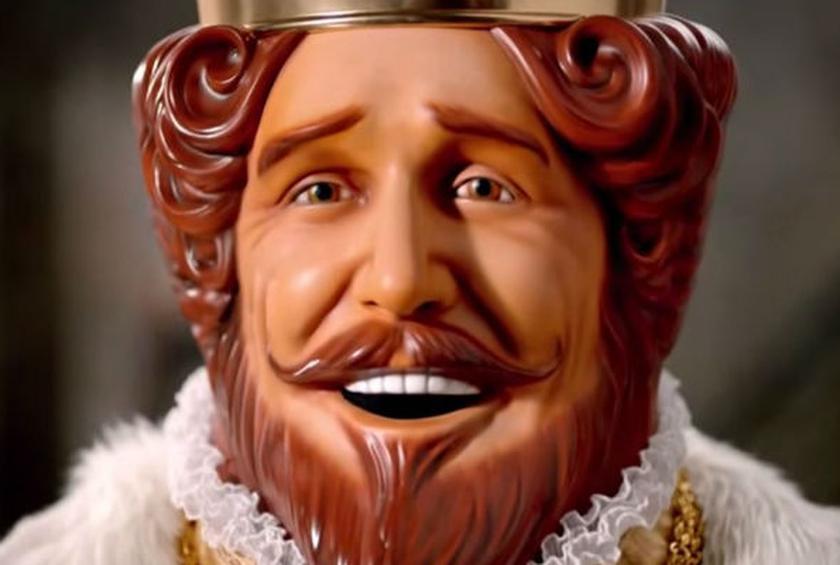 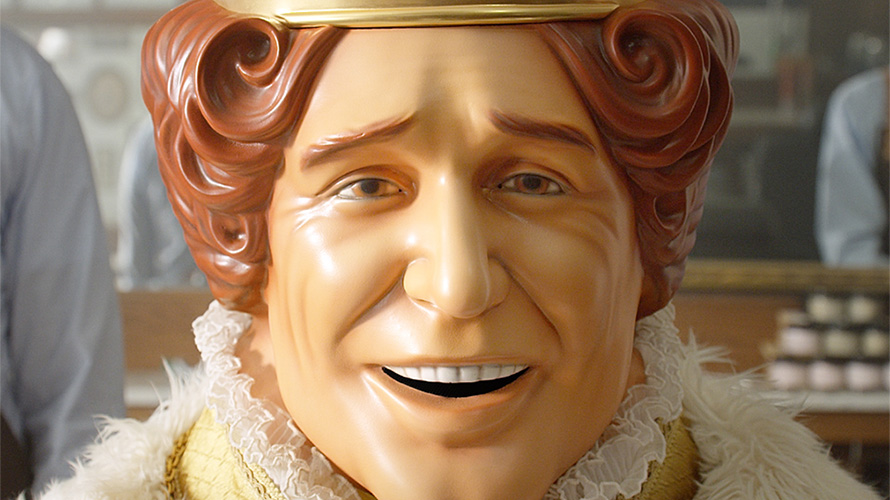 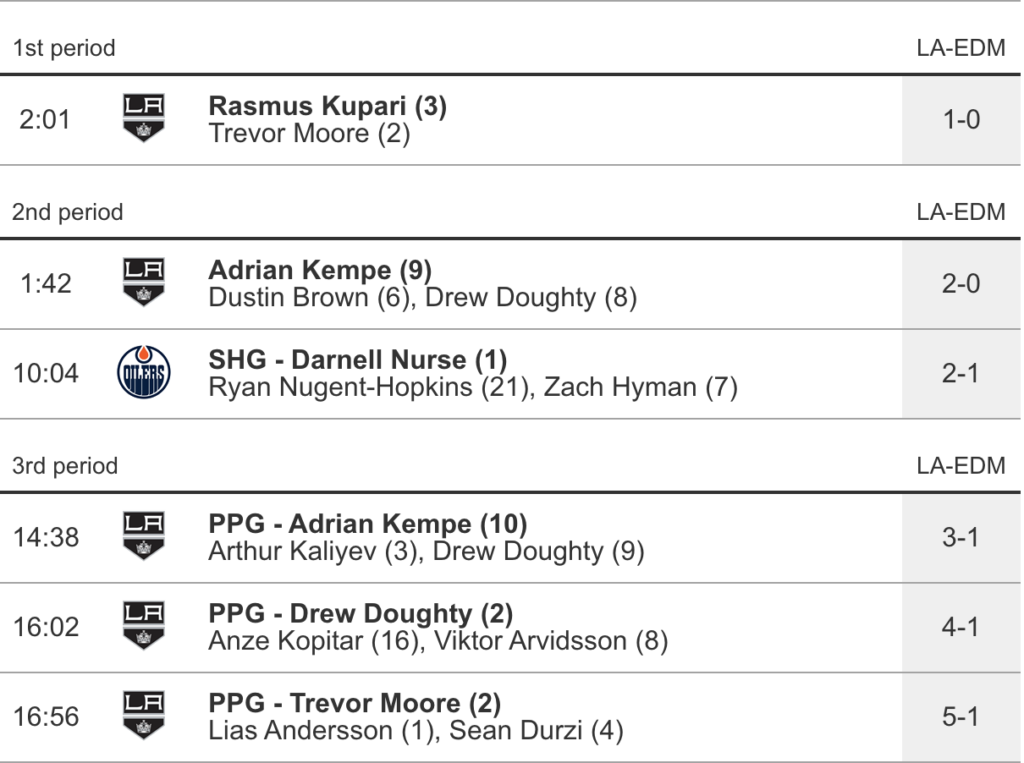