GDB 25.0 Wrap Up: The effort was there but the goals were not, Oilers fall 3-2 to Bruins 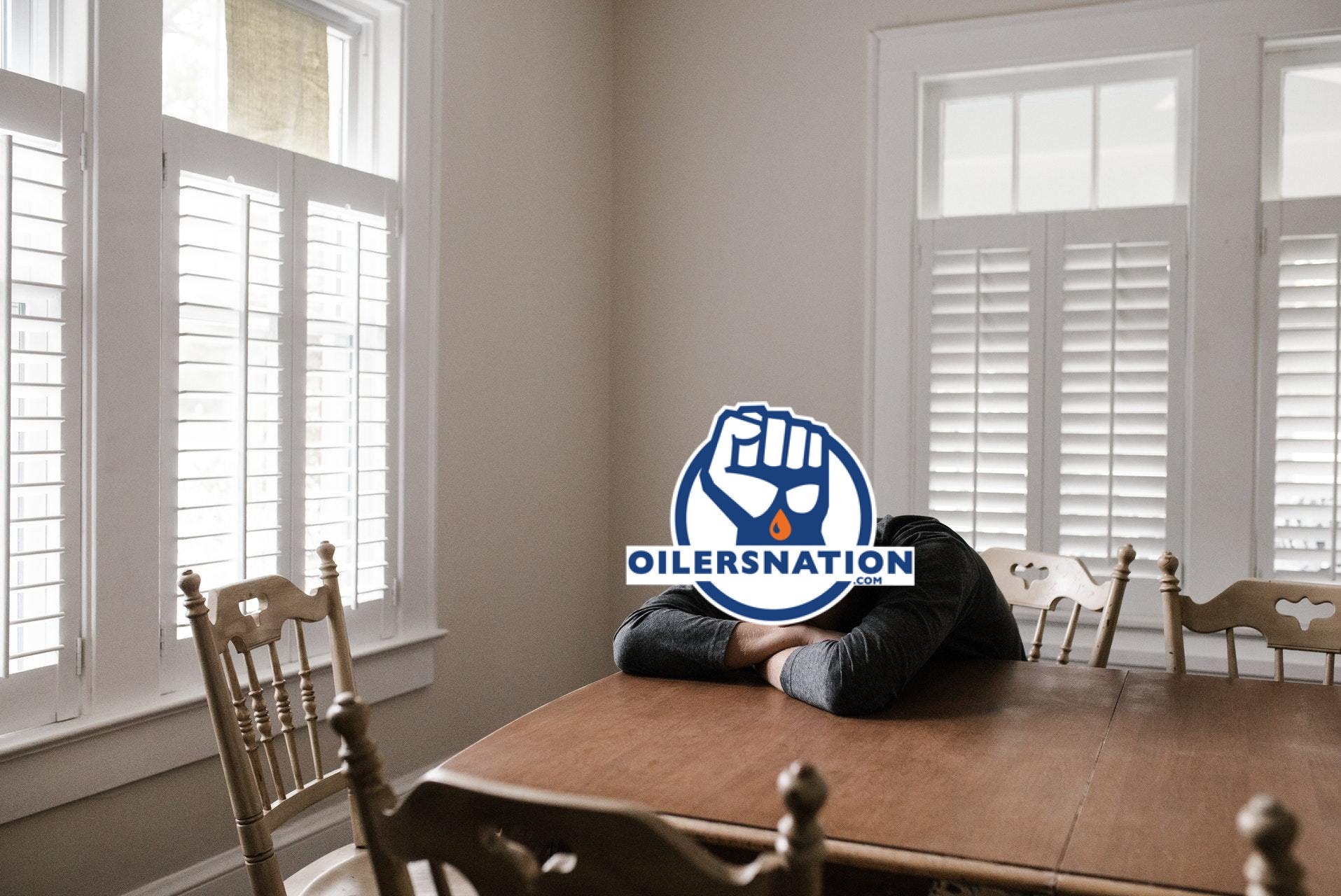 By baggedmilk
1 year ago
The effort was there, the finish was not. Final Score: 3-2 Bruins
Even though the Oilers came into tonight’s game riding a three-game losing streak, I was actually feeling pretty good about squaring off against the Bruins since the boys have played them tough over the last few years. Maybe I was just feeling hopeful (or delusional) but I actually told anyone that would give me their attention how I thought this was a game I thought the Oilers would win, ending not only their losing streak but their unfortunate run of slow starts. The first step, of course, was making it through the first few minutes without giving up a goal. And when they cleared that hurdle — with two successful penalty kills mixed in to boot — it honestly seemed like the Oilers got the kind of start they needed to potentially cut this losing streak off at three. The boys were moving and the vibes were good. Then, as if we were all feeling too good about the first period, the Bruins found the scoreboard first with a shorthanded goal after Brad Marchand was sent in alone on Stuart Skinner, finishing off the play with a well-executed deke to his backhand. FFS. At least it was a new way to fall behind, I guess?
Moving into the second period, I actually didn’t think the Oilers needed to adjust much at all as they were playing quite well despite the deficit on the scoreboard and the general lack of finish. Sure, I always want to see more shots on net, but for the most part, the Oilers were working their game plan and I was looking for them to keep that going as the game wore on. But in a very similar fashion to what we saw in the first, the boys were putting in the work but they just couldn’t beat Ullmark in net, which gave the Bruins a second window to capitalize on a turnover and extend their lead to two goals. Thankfully, the Oilers were able to claw one back with their power play towards the end of the period to give themselves a chance to earn at least a point, but they were going to need some help/luck/someone to step forward with a big goal to make it happen. Down by one with a period to play, the Oilers kept the pressure on, manufactured offensive chances, and continued to fire shots on net, and it looked like the hustle was going to pay off as the boys were able to score the tying goal with their second power play marker of the night. Unfortunately, the Hockey Gords decided that it was not meant to be as the Oilers as the Bruins were able to cash in the game winner in the dying moments of the third peruod, erasing Edmonton’s comeback and wiping at least a point off the board.
At the end of the day, this was a game where the Oilers played well enough to win but they just couldn’t get the cards needed to win the hand. The effort was there, the shoot-first mentality was too, but they just couldn’t get the finish they needed as the snakebite continues to rip through the locker room.
The wrap. 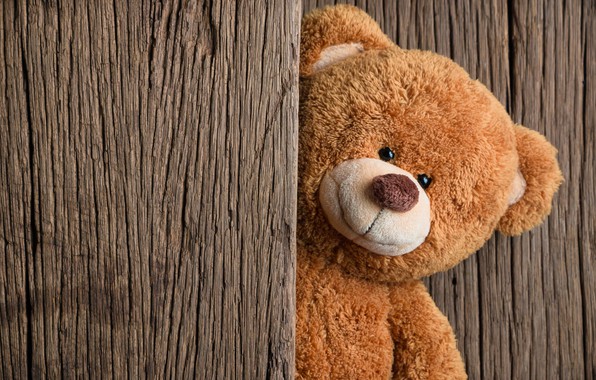 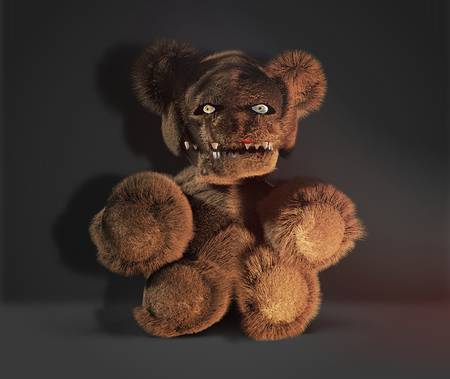 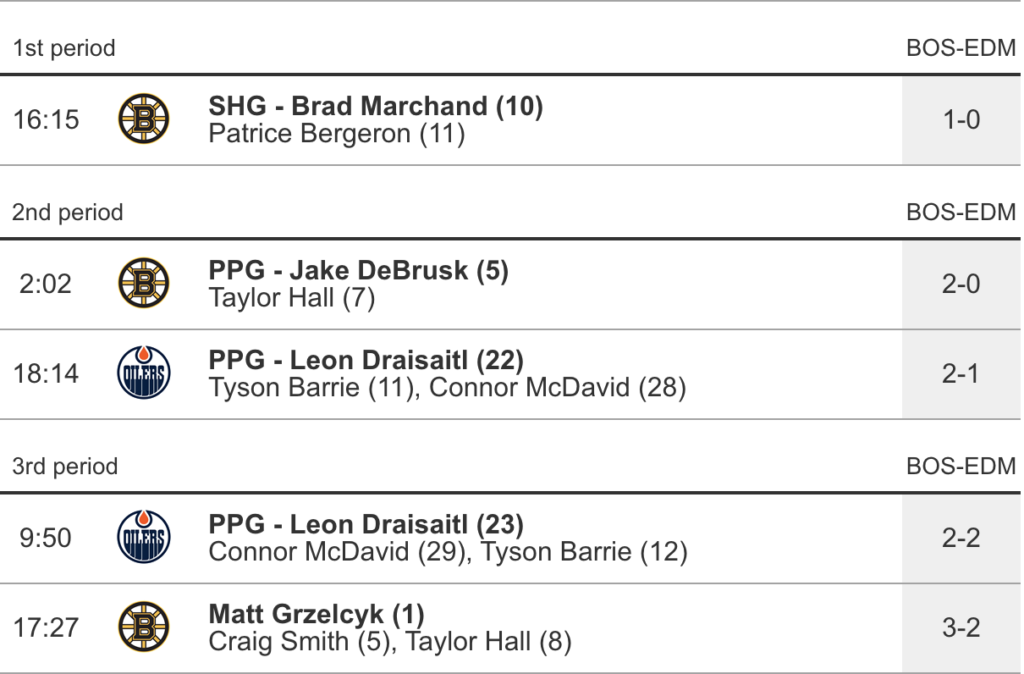 https://twitter.com/OilersAdam/status/1469142619028549633
Talk to me, Twitter. Tweet at @Oilersnation and @jsbmbaggedmilk for your chance to land in the Best of the Tweets.