GDB 53.0 Wrap Up: Oilers can’t quite complete the comeback, fall 2-1 in a close one in Carolina

By baggedmilk
9 months ago
Undermanned but not outworked. I’ll take that, boys. Final Score: 2-1 Hurricanes
Can I be honest for a second and admit that I was very nervous about this hockey game? Not only are they an incredibly tough opponent at the best of times, but the Oilers are also coming into this thing on the second half of a back-to-back set and battling injuries to key pieces in their lineup. Captain Obvious suggests that’s a tough combo to overcome, ya know? So when the game started exactly as I expected it to — the Canes were buzzing in all three zones and firing pucks en masse — I was hoping for history to repeat itself, meaning that we could goalie our way to a win that we probably didn’t deserve. We either had to steal one or get off the mat and start swinging. Unfortunately, those hopes all got pushed to the backburner when Connor McDavid left the game as a result of a high stick to the mouth that forced him off the ice for repairs. The vibes were tense. There’s nothing quite like a potential McDavid injury to tie your stomach in knots, and I was not emotionally prepared for that kind of stress on this fine Sunday morning.
Heading into the second period, our heroes were down by a pair on the scoreboard but all anybody wanted to talk about was what was going on with the captain and whether he’d be able to return or not. It was almost like the remaining 40 minutes didn’t matter all that much until we got an update about what was going on. Thankfully, Oilers fans got the news they needed as McDavid was able to start the middle frame even though his mouth was bloodied and looking generally awful. With the McScare out of the way, it was time to get back to work and see if the boys couldn’t chip away at the two-goal hole that was staring them in the face. And like a phoenix rising from the ashes, the Oilers got a huge goal from Derek Ryan to halve the deficit and get themselves back in the fight. I’m not sure if McDavid coming back was the spark the boys needed or not, but the Oilers got a lot more done in the middle third — they outshot the Hurricanes 16-6 which is no joke — and it was the kind of performance they really needed to give themselves a fighting chance.
Down by one with the third period left to play, I was actually feeling pretty good about the Oilers’ chances to get at least a point out of this game, but they needed to keep their giddy-up going. This time around, however, the play on the ice seemed to swing back and forth much more evenly as both clubs worked their way into a steady supply of quality offensive opportunities. At both ends of the rink, each side had chances from spots on the ice that could have either tied the game or extended the lead but the goaltenders were having none of it, and it made for an exciting finish. It was shift after shift of back-and-forth action that honestly made me proud of the way our side was playing given that they were tired, missing key pieces, and up against one of the NHL’s best. And while I certainly wish the Oilers were able to get the tying goal to earn at least a point for their efforts, this is one of those times when I think I’m okay with a silver lining. Shorthanded and tired, the Oilers still battled until the very end but just came up short.
It always sucks to lose, but there is plenty to take away from this one as well.
The wrap. 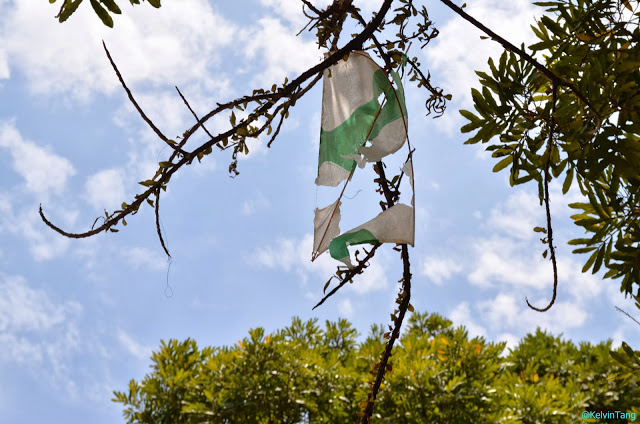 On this week’s podcast, I had Wanye on to talk about why we love the Oilers even though they’ve been so mediocre for years, the history of Oilersnation, hip hop, and more. Subscribe on Spotify, Apple Podcasts, Google Podcasts,
News
Post Game
Recent articles from baggedmilk