GDB 60.0 Wrap Up: Oilers close out a stressful 7-5 win over the Red Wings after nearly blowing a three-goal lead 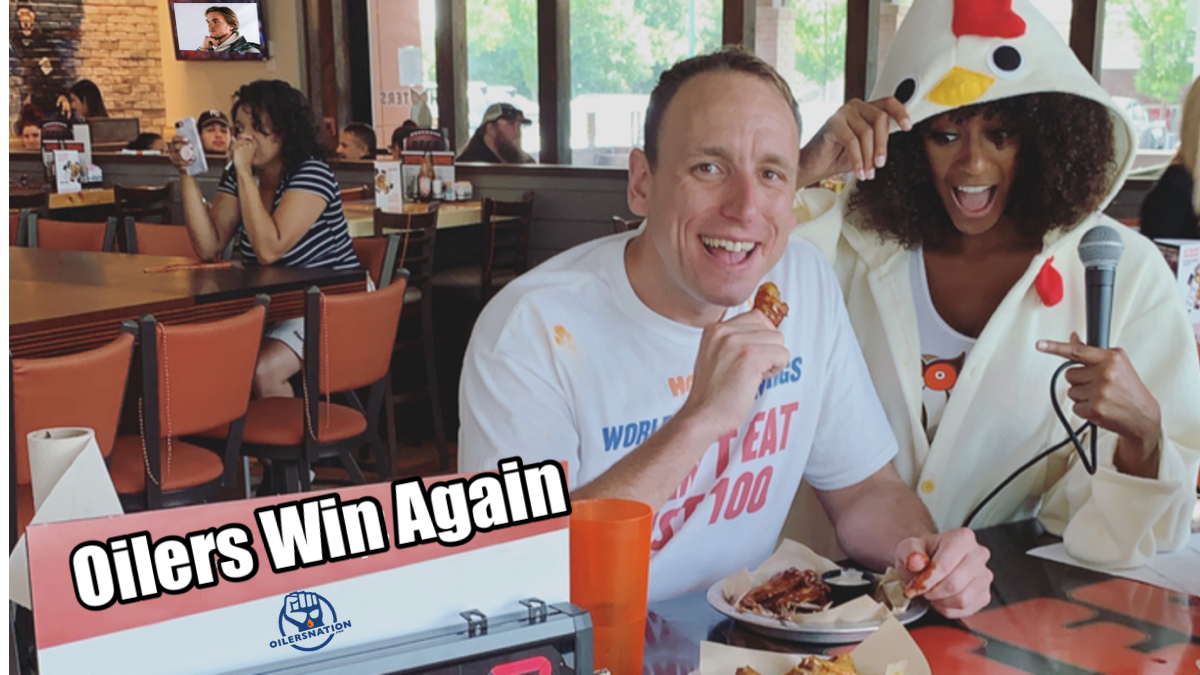 By baggedmilk
10 months ago
Just the way we drew it up. Final Score: 7-5 Oilers
Given the playoff race we’re in and the fact that the Red Wings have been playing like hot garbage, I saw no reason why the Oilers shouldn’t close this night out with two points. Detroit was coming into tonight’s contest on a five-game losing streak while Edmonton just beat the brakes off the defending champs, and that meant a lot of us felt this was a must-have night for the Oilers. And with the way this game started — our boys pumped in three quick goals in the opening five minutes — the odds were in their favour provided that they didn’t bung things up in a colossal fashion. Yet, as the period wore on, it was the Red Wings that were on their horse and doing what they could to claw their way back into the game, putting one goal past Koskinen but producing enough chances where they could have easily had more. The good news is that the Oilers stopped Detroit’s comeback in its tracks with a late power play goal from Yamamoto to cap off what was a very strong period from the home side.
With a three-goal lead on the books, the Oilers needed to make sure that they didn’t take their foot off the gas or give the Red Wings any space to get back in the mix, meaning they needed to keep their legs moving and avoid thinking the game was wrapped up. Despite the lead, I wanted to see more killer instinct and have them handle a team that is struggling much like Detroit used to run our show back in the day. I wanted to see the Oilers put this game to bed before it was even half over. Not caring a lick about what I wanted, the Red Wings refused to go away and threw all kinds of pressure the Oilers’ way to try and narrow the gap. Unlike what we saw in the early chunks of the game, it was the visiting side that was playing with urgency and focus, making Sam Gagner’s goal that pulled the Red Wings to within a pair anything but surprising. To be honest, Detroit had the boys back on their heels far too often for my liking, and rather than put this game away as I hoped, the period ended with the Red Wings having a tiny crack in the door available for them. If the Oilers didn’t tighten it up in the third, they were seriously playing with fire against a team that doesn’t know how to quit.
Up by two goals with a period left to play, the Oilers needed to get back on the grind and find a way to score the next goal rather than sitting back and hoping Detroit wouldn’t get one. I wanted to see them throw an anchor at Detroit’s dinghy and watch it sink to the abyss rather than allowing them to keep floating a lot, only a costly mistake away from narrowing the gap even further. And as if reality was being plucked from my nightmares, the Red Wings tagged the Oilers with back-to-back goals within the first three minutes of the period, and just like that, this game went from being in total control to being a problem in a real hurry. As feared, it looked like the Oilers called this thing a night after scoring four goals in the first period, and that laissez faire attitude set the table for what was nearly a disastrous comeback by a team that had no business being in it. I can’t imagine I was the only one that saw the worst coming, right? Thankfully, tying the game twice in the period was as close as Detroit would get to finishing off their goal as the Oilers were able to tack on a trio of their own goals, including a pair from Evander Kane that we needed to close things out.
The wrap. 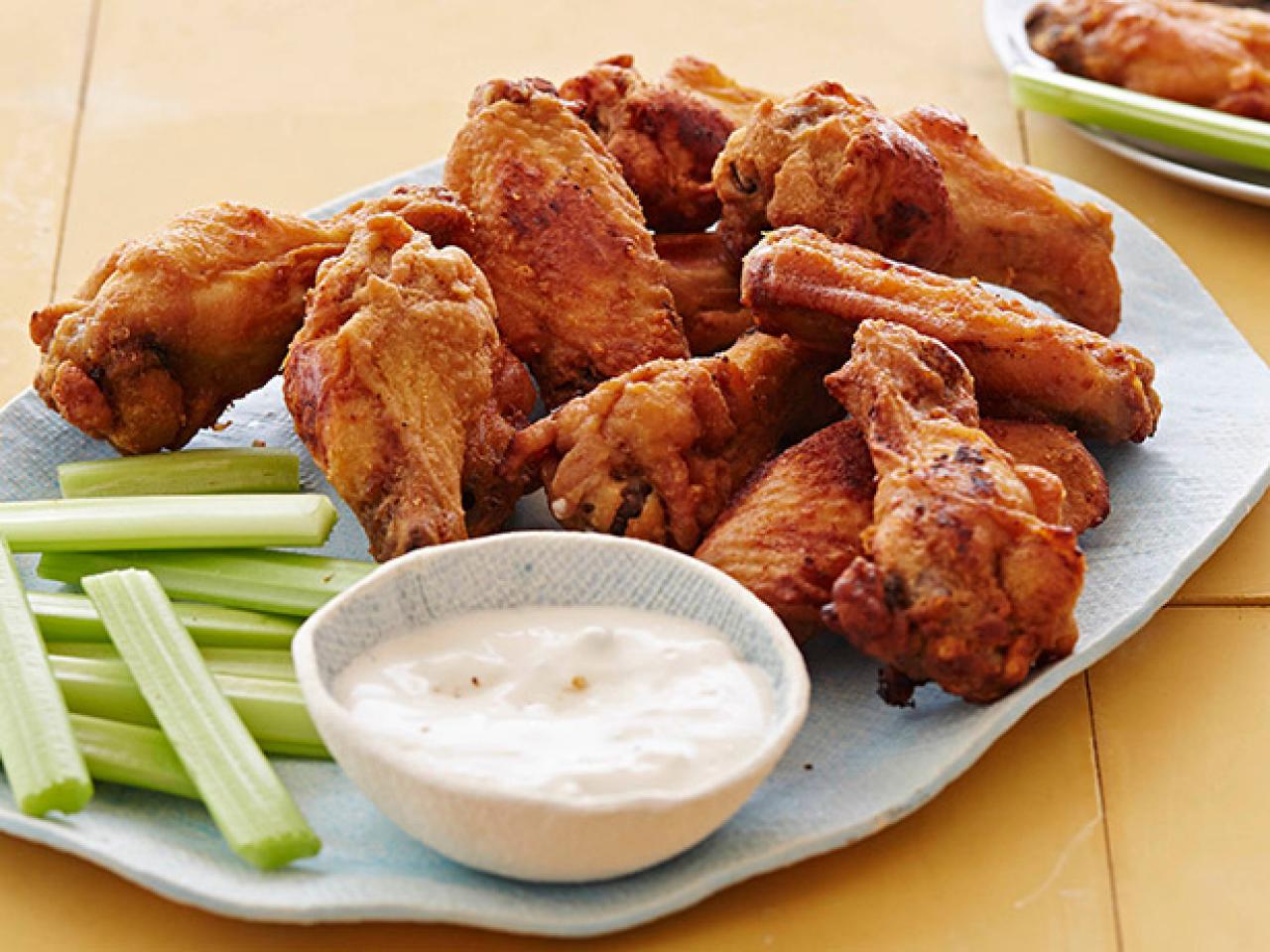 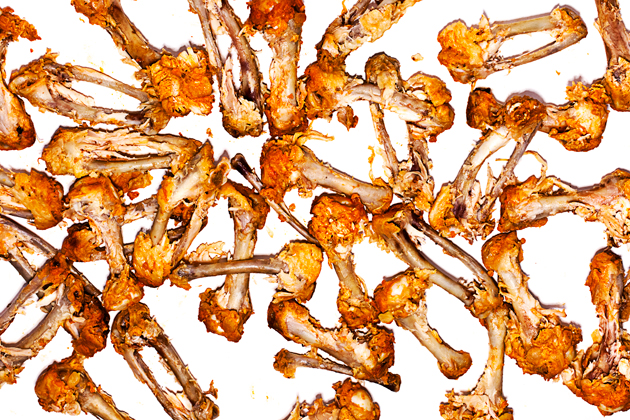 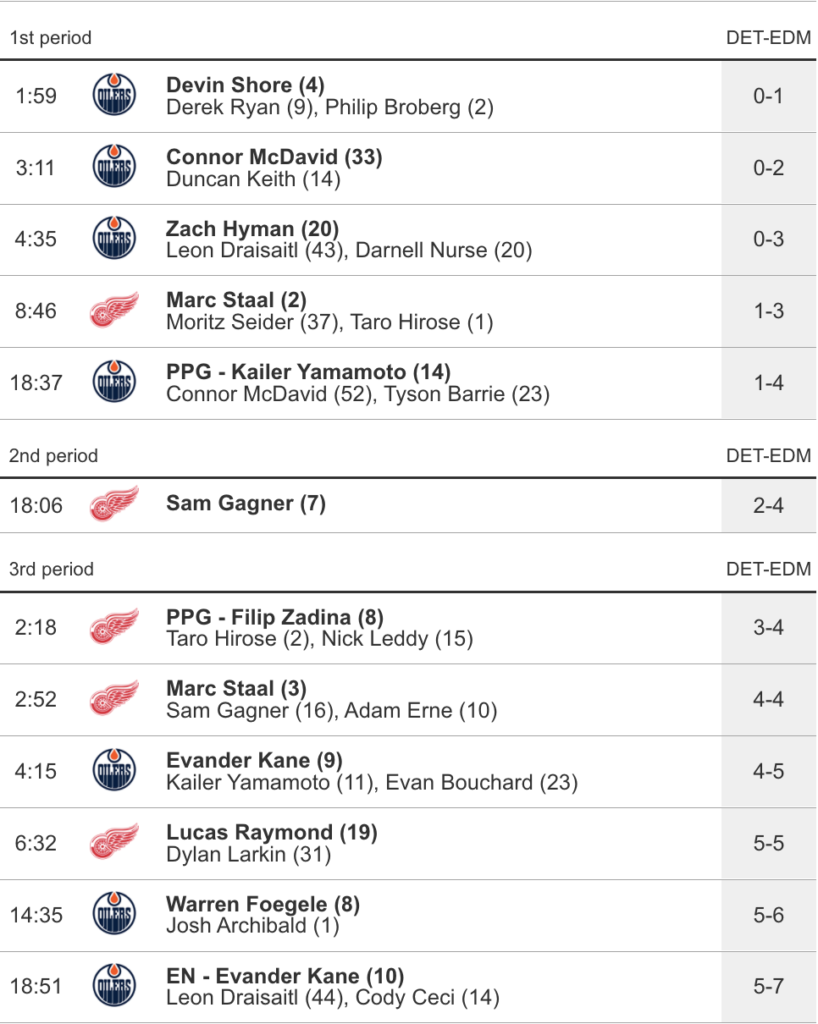 On this week’s episode, we looked at some of the Oilers’ biggest needs heading into the trade deadline and answered your questions in another strange edition of Ask the Idiots.
News
Post Game
Recent articles from baggedmilk