GDB 62.0 Wrap Up: Oilers extend winning streak to five games with 6-3 win over the Devils 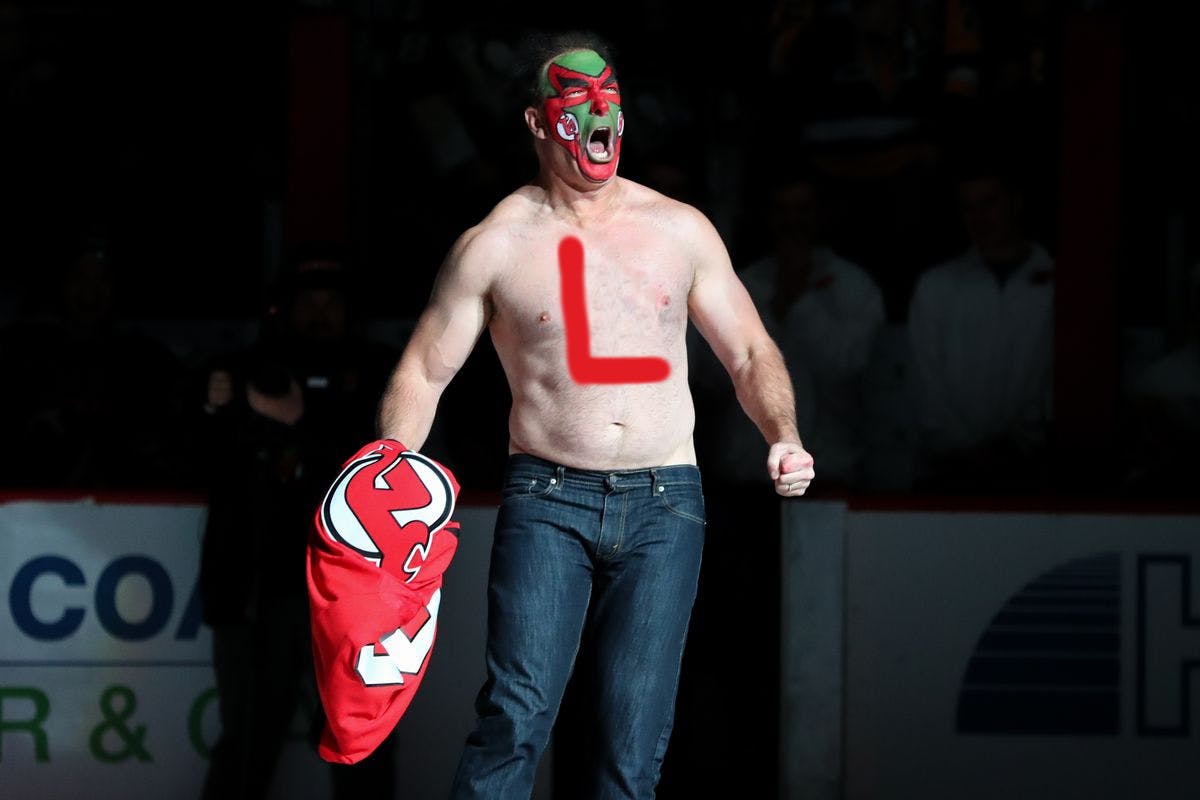 By baggedmilk
8 months ago
A little adversity does the body good. Final Score: 6-3 Oilers
As much as I love a good Oilers matinee, nothing can ruin your day quite like having to sit with a loss for the rest of the day, and that’s why I need the boys to wrap up this homestand with another win. As always, the play was to get a quick start, shoot from everywhere, crash the net, and make life as miserable for the Devils as they possibly could. I’ve said it 25 times today so I’ll say it again here, New Jersey is a team the Oilers needed to beat and that’s why I was incredibly pumped to see the boys get on the board in the opening moments on the back of a couple of dominant shifts that I thought would set the tone. Unfortunately, the Devils were able to respond with a quick tying goal to knot things up again, but for a few minutes there, I was ready to plan our victory lap. Even so, I thought the Oilers had a pretty solid period overall and if they could just tighten up a little bit with their puck choices then we were going to be alright.
With the game tied and plenty of time left to grab control, I thought the only real change the Oilers needed to make was to get more traffic in front of the net to look for potential garbage left by a goalie that’s spent the bulk of his career in the AHL. I thought that instead of looking for the perfect play, Edmonton needed to get more pucks on net with guys standing in Gillies’ grill or charging towards him to make life uncomfortable. Yet, despite my wishes and best intentions for the Universe, the second period was much more evenly played than I would have liked, and I’d even say that it was the Devils that were carrying the play far too often. Backed with a strong performance by Mikko Koskinen, the good news is that the Oilers were able to weather those storms until Evander Kane got the chance for a timely, sneaky wrap-around goal to restore the lead just ahead of the break. It wasn’t the prettiest period by any means, but the Oilers still managed to win the frame even though they may have needed a little bit of luck to get it done.
Up by a goal with 20 minutes to play, the Oilers needed to do a much better job of breaking the puck out of their own zone as they were too often missing on an exit, giving the Devils additional attacking time that they wouldn’t have had otherwise. A quick team to be sure, the Devils were wheeling all over the ice and the Oilers really had a hard time handling the heat, including in the defensive zone as we saw on the tying goal in the first few seconds of the frame. To make matters worse, the Oilers were also shooting themselves in the foot with passing plays that were well off the mark, more or less gifting the Devils bonus looks on their goaltender. It was one such gift that gave the Devils their first lead of the game, putting the Oilers behind for the first time in a game they absolutely had to have. Down but not out, I thought the boys did a fine job of stopping the bleeding when they had to. And like a well-timed montage from an 80s movie, the Oilers fought their way back into the game with four straight goals to not only tie the game up but wrestle the lead back in convincing fashion.
It was almost like the boys needed a dose of adversity to realize how close they were to blowing it before they realized that they had to get back on their horse. Either way, you’ve gotta love the Oilers wrapping up a perfect homestand that saw them climb their way back into a playoff spot and beat some teams that they should and maybe some that we may not have expected.
The wrap. 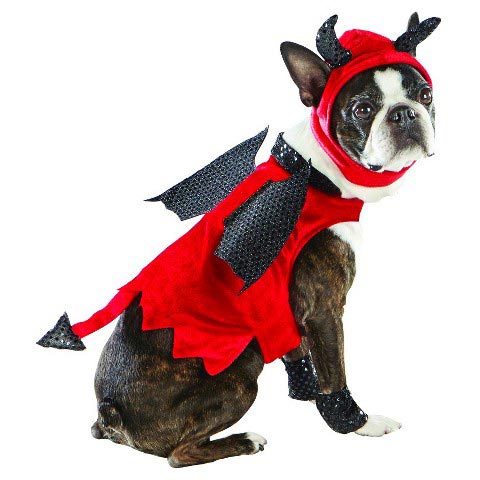 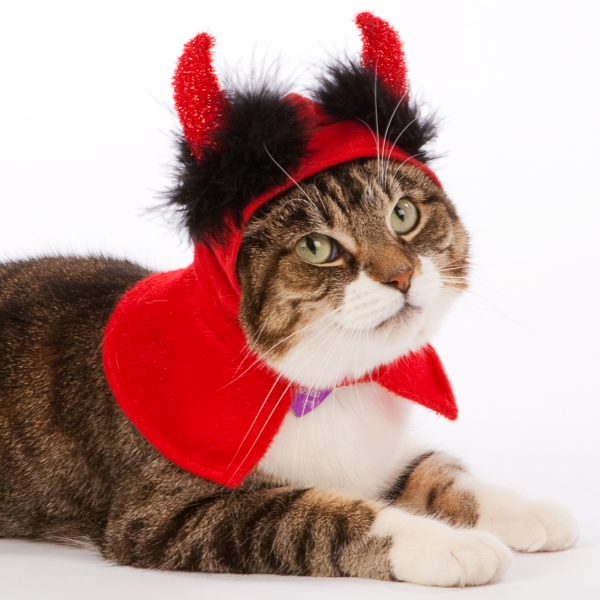 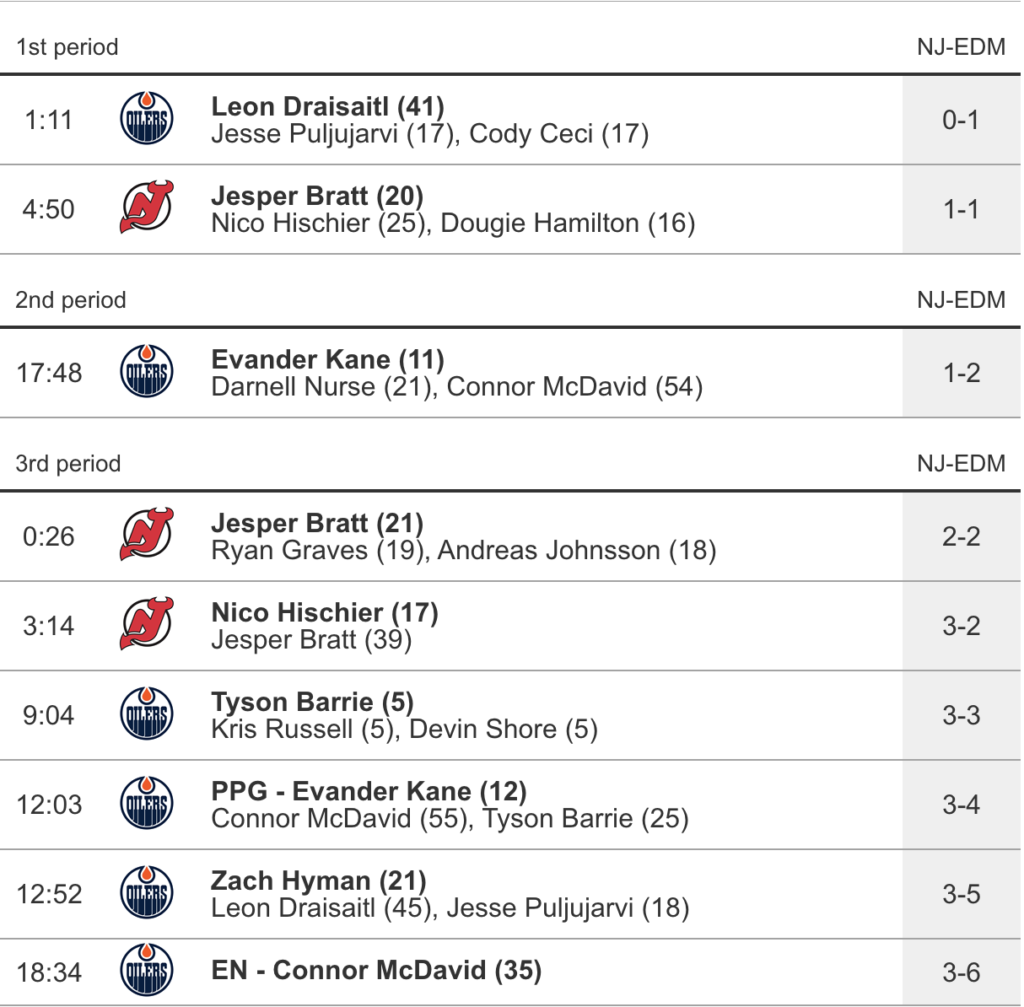 On the latest episode of Better Lait Than Never, I run through all of the reasons why the Oilers are going to make the playoffs, what they should do at the deadline, and why Mike Smith scares the shit out of me. Subscribe on Spotify, Apple Podcasts, Google Podcasts.
News
Post Game
Recent articles from baggedmilk