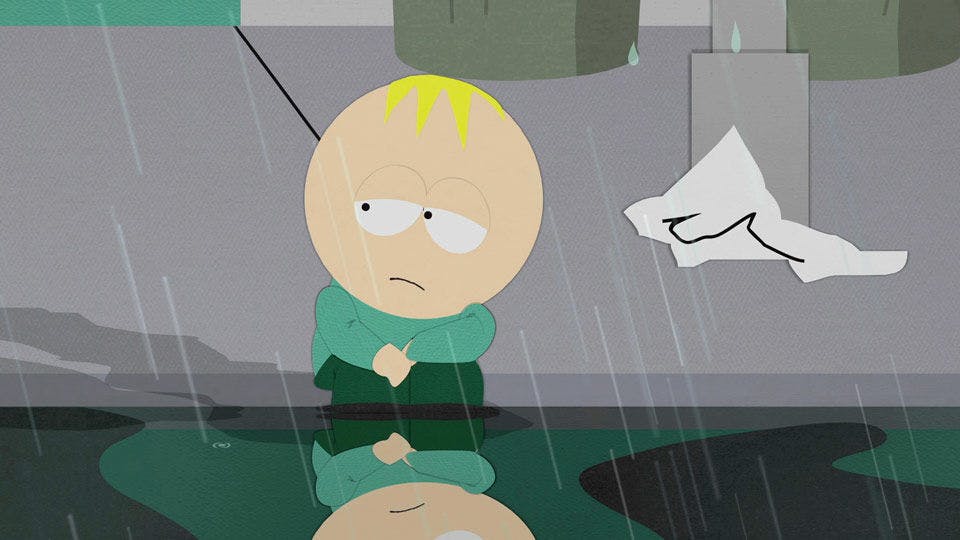 By baggedmilk
8 months ago
Absolutely crushing. Final Score: 5-3 Stars
After the way the boys played against the Colorado Avalanche on the first night of this back-to-back set, I was intrigued to see how much gas they had left in the tank. While the final result against the Avs didn’t go our way, the Oilers played about as well as you could hope against the league’s best team and I was really hoping that we’d get another dose of that magic in round two of the season series against the Stars. The last time these teams met back in November, the Oilers were shorthanded and didn’t play anywhere close to their best and I was hoping that 4-1 loss would stick in their minds as an angry fuel for tonight’s rematch. And in the early going, I was impressed by the way the Oilers were able to get their legs going and how that hustle was giving them some really nice looks on net that the Oettinger had to be very good to handle. Frankly, had it not been for their goalie, Dallas could have easily been down by more than a single goal, and if I had to offer a criticism , maybe it would be that Edmonton could have taken a few more shots but that’s really just nitpicking. Other than that, it was a fine road period in my books.
With the always important lead already in their pockets, I needed the Oilers to find a way of scoring the next one as well, further building out the lead that was rightfully theirs in the first place. If Edmonton could keep grinding the same way as they did in the first period then I saw nothing standing in our way of getting back in the win column, and with second place potentially on the line, I was looking for the Oilers to keep playing with urgency. Instead, what we got was a fantastic start to the period followed by a smattering of mistakes and lacklustre play that were directly responsible for the Stars not only clawing their way back into a tie game but eventually into the lead. Ugly mistakes resulted in goals again. Simple as that. If you’re looking for a metaphor to figure out what happened, it was like we got some kind of reverse She’s All That situation where the Oilers’ play was beautiful early and got progressive uglier as the period went on. I mean, maybe I’m overexagerating a little bit but I can say with certainty that a short stretch of mistakes proved costly, and was a prime example of what happens when you get caught lacking.
Down by a goal with 20 minutes to play, the visitors were going to have to open things up a touch if they were going to get the offence needed to climb back into a tie game. Without sacrificing their defensive play, the Oilers needed to get more aggressive with getting the puck on net, and that’s exactly what they were able to do as the boys battled their way into all kinds of chances in the Stars’ end of the ice. But as we saw all night, Oettinger was dialed in for Dallas and the situation was looking dire until an unexpected shortie by Evander Kane seemed to swing the momentum a little bit. In the span of only 33 seconds, the Oilers went from being down by a goal and up by one and it was the kind of swing that gets the people going. But just as we were starting to count our chickens, the Stars responded with a pair of goals in only 24 seconds and the Oilers quickly found themselves down by a goal with time running out. In the blink of an eye, the Oilers went from looking like they were going to steal some points from a team that is chasing them to down on the scoreboard, and it was the kind of rollercoaster finish that we just didn’t need. Heartbreaker in Dallas.
The wrap. 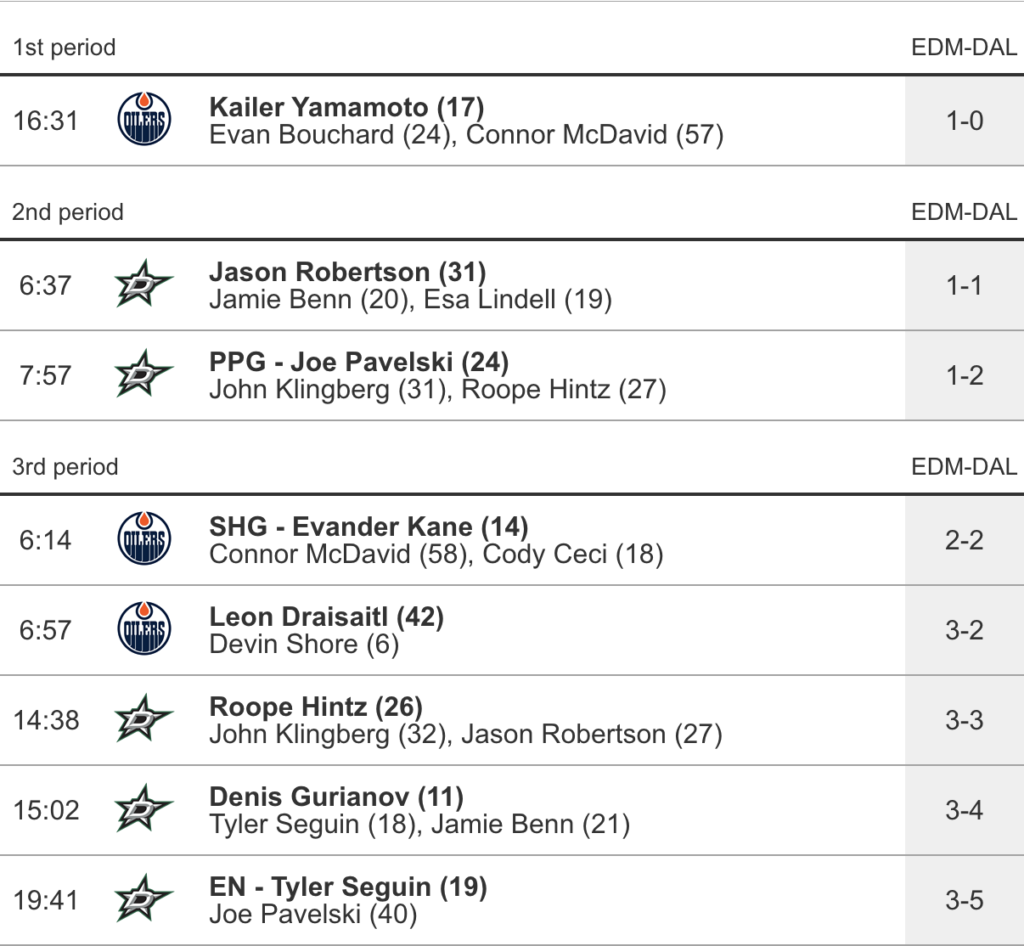 On the latest episode of Better Lait Than Never, I run through your reaction to the trade deadline and how another tentpole event has passed for the NHL and Ken Holland has yet to find a solution to his goaltending issues. Is it enough that Holland added Brett Kulak and Derick Brassard? Did he fail? Did he succeed? Subscribe on Spotify, Apple Podcasts, Google Podcasts.
News
Post Game
Recent articles from baggedmilk