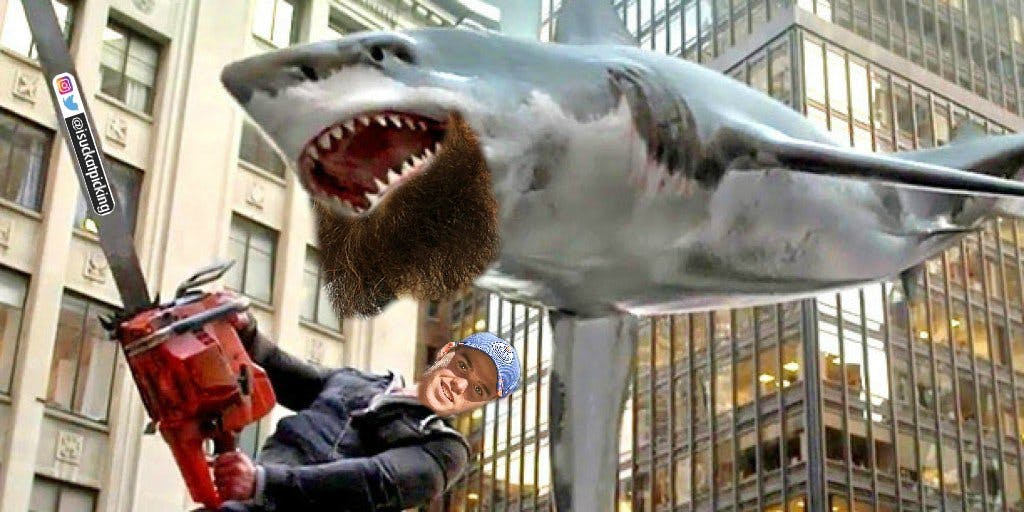 By baggedmilk
10 months ago
That’s how you do it, baby! Final Score: 5-2 Oilers
The last time the Oilers and Sharks matched up, the boys ran the show from start to finish and basically coasted into a 3-0 shutout. It was the kind of road game you aim for and because the win was so lopsided, I was expecting that the Sharks would want to repay the favour in their first visit to Rogers Place in what feels like forever. Even though San Jose has been mediocre for most of the season, they’ve been playing some decent hockey of late — the Sharks were 4-4-2 in their last 10 games leading up to this one — and that meant it was going to take more than a lacklustre effort to get a win they really need right now. And as hoped, the Oilers were undoubtedly the better team in the first period, generating quality scoring chances and opportunities more often than not. The bad news was that while the Oilers were getting all kinds of looks on Kahkonen, they couldn’t get anything past him (or the bar) and it left the game closer than it probably should have been.
Outside of the obvious problem of scoring a goal, I thought the Oilers needed to get uglier with their approach and have more bodies in front of the net to try and pick up some garbage. To that point, the Oilers may have been outshooting the Sharks but I’d also bet that their goalie had a clean look at most of them. If the boys could add a little spiciness to what they already had bubbling then I believed the added effort would go a long way. Unfortunately, it was the Sharks that struck first after the Oilers got caught with some less than stellar defending/goaltending tactics, and rather than grabbing the early lead, the boys needed to grind their way back to an even playing field first. The good news is that it didn’t take very long before the Oilers were able to climb out of the hole after scoring a pair of goals in quick succession to not only erase the deficit but wrestle the lead away for themselves. The thing I liked most about the Oilers’ response is that they never altered their approach or had their enthusiasm dampened, instead they continued to claw their way back into it.
Up by a goal with a period to play, the Oilers had a chance at redemption after giving up a third period lead on Tuesday night in Dallas, and I was hoping they would use the lesson of what can happen when you’re sloppy as the first step to cashing in these two points. Through the first few shifts, both sides looked almost tentative to get going as there was a lot of back-and-forth in the neutral zone but not a whole lot happening offensively. But as the period wore on, the ice started to open up at either end of the rink with both teams trading goals near the midway point to up the overall stress levels but keep it a one-goal game. It was one of those nights where the boys were playing well but the opposition was still lingering and it was making me nervous. Fortunately, the Oilers really cranked things up over the final half of the frame, and the Sharks’ ended up folding like a house of cards as the home side tagged them with a pair of late goals to lock in the win and secure the bag. At the end of the day, Edmonton got the result they deserved as they were the better team in every area, and just as importantly, they didn’t play down to their competition for even a second.
The wrap. 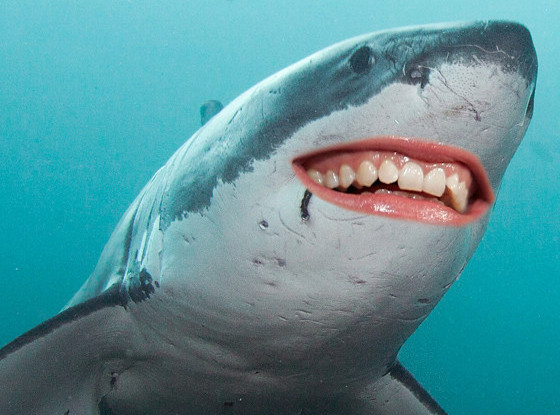 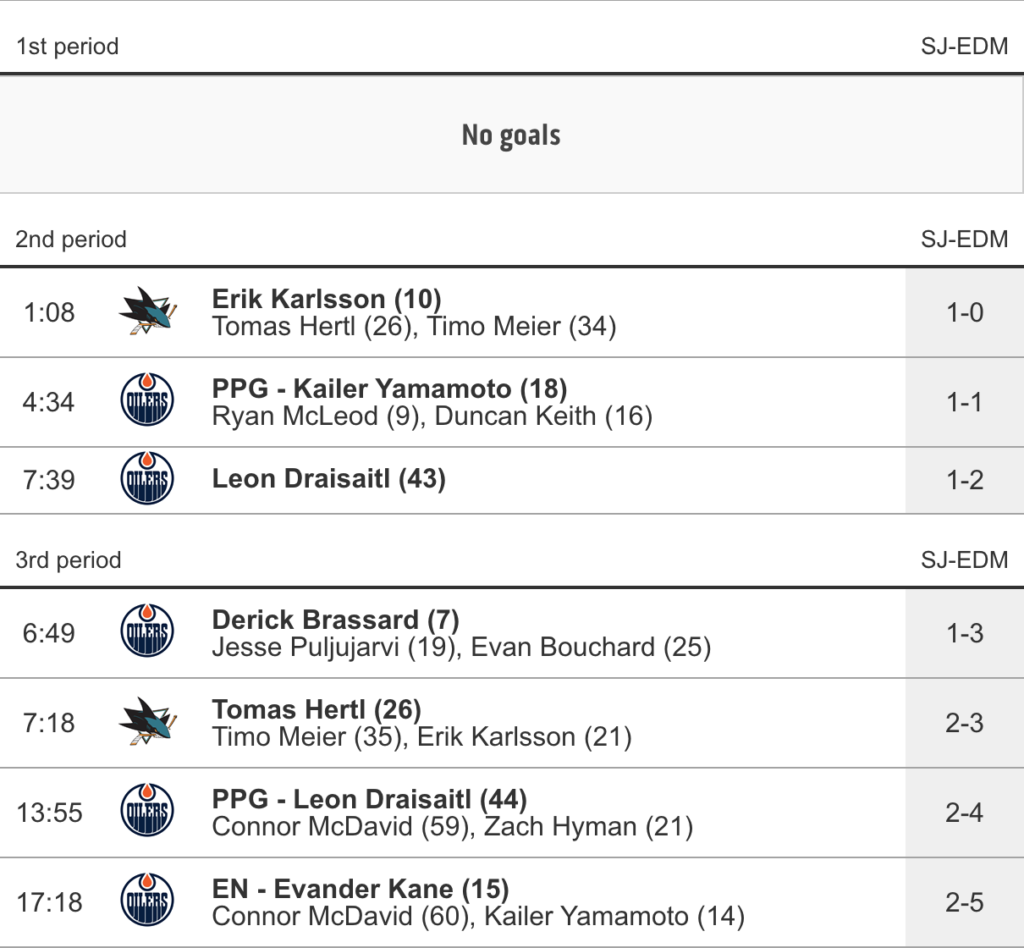 Brand new episode of Better Lait Than Never is out! On this week’s show, I looked at a couple of tough losses for the Oilers, talked some pop music, and answered all of your questions. Did I succeed? Only you have the answers. Subscribe for free on Spotify, Apple Podcasts, Google Podcasts.
News
Post Game
Recent articles from baggedmilk