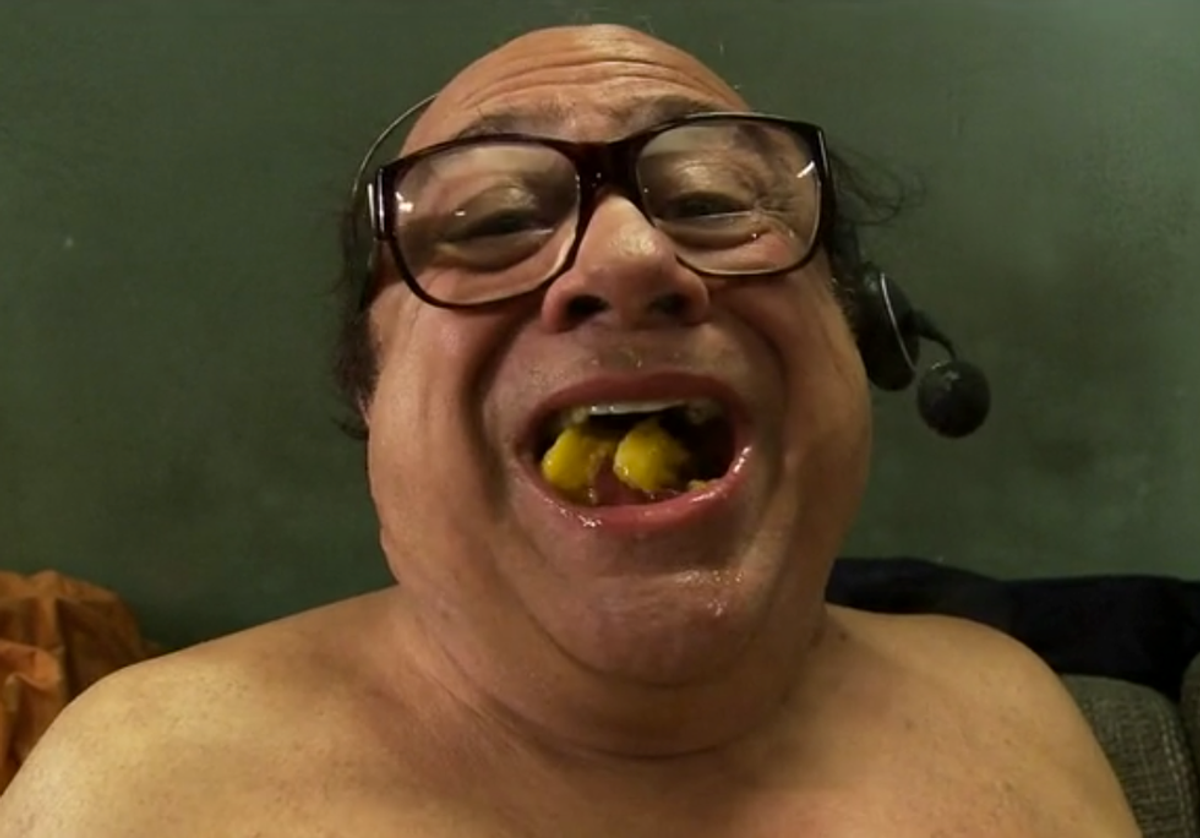 By baggedmilk
8 months ago
Comments
Ban the helmet rule! Final Score: 3-2 Avalanche in OT
As much as it was fun to see the Oilers wrap up their homestand with a fifth straight win over New Jersey on Saturday, the team had some big boy business to handle in the form of the Colorado Avalanche. If we were going to keep the good times rolling, they’d need about as complete of an effort as we’ve seen in the Woodcroft era if they were going to beat the Avs at home. Coming into this thing, the Avalanche were sporting a sparkling 24-3-3 record at Ball Arena and it doesn’t take a rocket surgeon to figure out that anything less than a stellar start could easily mean an early deficit. And right from the opening faceoff, I thought the Oilers did a good job of fighting for space and creating chances for themselves against a team that doesn’t seem to give up a whole lot. But even though the boys had a decent opening period, they couldn’t cash in their power play while the Avs got something done when they got a chance, and as we’ve seen too often lately, it was the special teams that ended up being the difference.
Advertisement
Ad
Advertisement
Ad
Down by a goal to a team that’s pretty damned good with the lead, the Oilers needed to get the next goal if they were going to have any chance of getting a point or more out of this game. I mean, as much as I know that a two-goal hole is by no means insurmountable, I do know that giving the Colorado Avalanche a running head start is about as helpful as a caravan that’s got no funkin’ wheels. The good news is that the Oilers were indeed able to get the next one to tie the game as I hoped they would. The bad news was that the Avalanche were able to respond just over two minutes later with their second power play goal of the night. I have no idea what kind of sacrifice to the Hockey Gords we need to make to sort out this PK but I’m about ready to try anything provided that someone will hook me up with an alibi. Yet, even with Colorado reclaiming their lead quite quickly, the Oilers were resilient and kept working to claw their way back with shift after shift of pressure until Evander Kane was able to knot the score up for a second time. Like a fly buzzing around the delicious Arby’s picnic, the Oilers would not go away.
Advertisement
Ad
Advertisement
Ad
With the game tied and a period left to play, the Oilers put themselves in a good spot to get a point or more provided that they could stay out of the box. At even strength, the boys were outscoring the Avs by a 2-0 margin but the story was the complete opposite when it came to the special teams, meaning that the best thing they could do for themselves was to keep the game at 5v5. If they could, the boys were playing well enough to get something done. My dream of a cleanly played period was dashed with just under seven minutes to go, however, which had me feeling as nervous as I had all evening until the Oilers came through with a clutch kill to keep the dream alive. And for the third straight segment, the Oilers and Avalanche played an incredibly tight game that was very back-and-forth, and it was almost fitting that the game would head to OT for a little bonus hockey to keep the fun going. Unfortunately, we didn’t get the result we wanted as the Avs were the better team in the limited bonus period, but what we did get was a huge point against a team that many expected was going to walk all over us. Maybe this is one of those times you take the silver lining?
Advertisement
Ad
Advertisement
Ad
The wrap.

Interesting that you’d say this to me. I’ll remember that.

And we traded a 4th for this guy? Invisible on that PK

Eric Lindros still doesn't want to play for that organization

On the latest episode of Better Lait Than Never, I run through your reaction to the trade deadline and how another tentpole event has passed for the NHL and Ken Holland has yet to find a solution to his goaltending issues. Is it enough that Holland added Brett Kulak and Derick Brassard? Did he fail? Did he succeed? Subscribe on Spotify, Apple Podcasts, Google Podcasts.
Advertisement
Ad
Advertisement
Ad