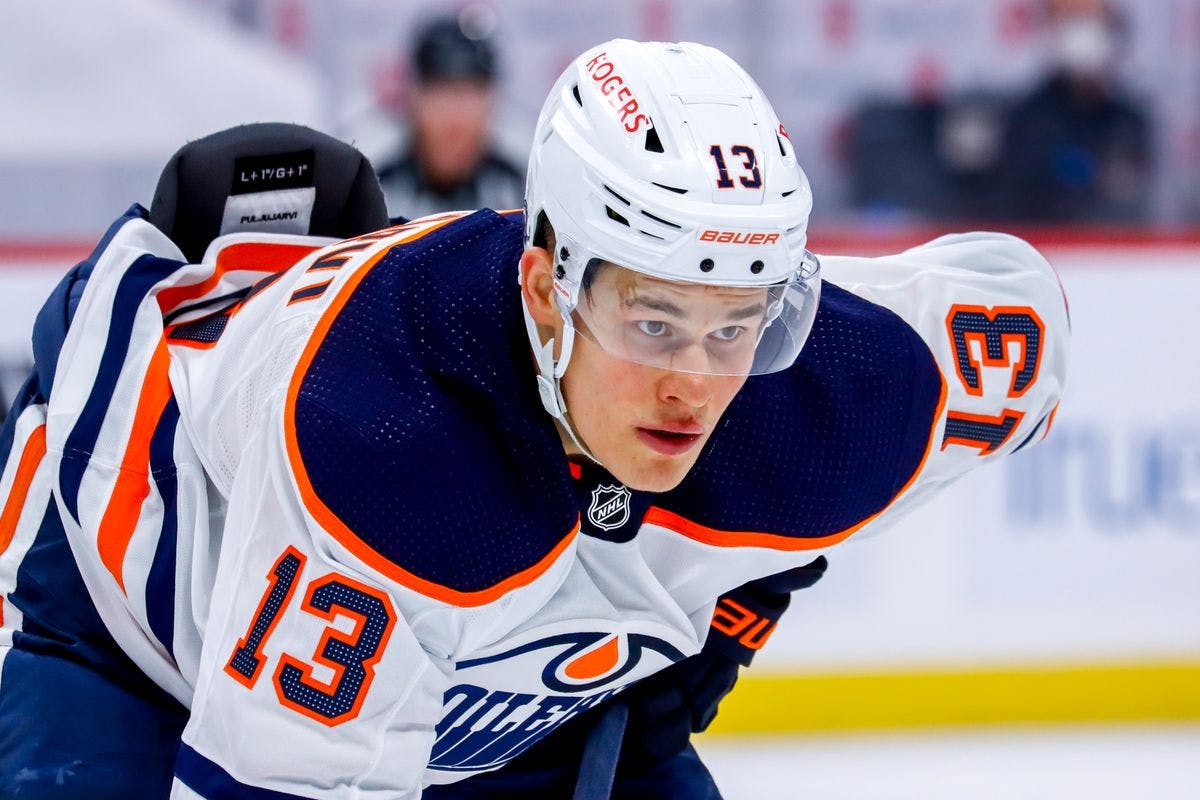 By Cam Lewis
12 days ago
It appears that Jay Woodcroft won’t mess with the lineup that earned a 5-2 win over the Seattle Kraken on Tuesday.
Jesse Puljujarvi, who was made a healthy scratch for the first time this season ahead of the game against Seattle, told Finnish media outlet Iltalehti that he also won’t be in the lineup when the Oilers host the Tampa Bay Lightning on Thursday…

“I will not play in our next game on Thursday,” admits Jesse Puljujarvi to Iltalehti. “The coach sent me a message about it on Tuesday. Then I called him. He said I won’t play and added that I haven’t done anything wrong,” ‘Pulju’ explains the hard everyday life of the NHL.

Puljujarvi was the odd man out when Evander Kane returned to the lineup on Tuesday. The Oilers put together a commanding win over Seattle in which five different players found the back of the net. Two of the goals were scored by Warren Foegele and Derek Ryan, who Puljujarvi is currently competing with for ice time.
Following the win over the Kraken, Woodcroft said that scratching Puljujarvi wasn’t an easy decision and that he feels good about the young Finn’s game…

“Those decisions aren’t easy decisions when you start getting back to full health,” Woodcroft said. “The coach’s job and the coaching staff’s job makes it difficult because we have a lot of really good players and tonight he didn’t play in the game, but I feel good about him and his game, and he’ll get back in.”

Though the decision to scratch Puljujarvi has pushed trade and change-of-scenery speculation into high gear, agent Markus Lehto said that he believes a move won’t come until later in the season…

“I don’t think [a trade] will happen on this particular date,” Lehto said. “Later in the spring, when the [March 3] deadline for player trades approaches, these things will start to happen again on a larger scale.

Following Thursday’s game with Tampa, the Oilers will travel to Vancouver to play the Canucks on Saturday. They’ll then have a few days off before they host the Columbus Blue Jackets next Wednesday and the Chicago Blackhawks next Saturday. After that, they’ll be off for a week and a half for the NHL’s All-Star break.
Featured
News
Team News
Recent articles from Cam Lewis