Next Day Reaction after the Edmonton Oilers drop game three 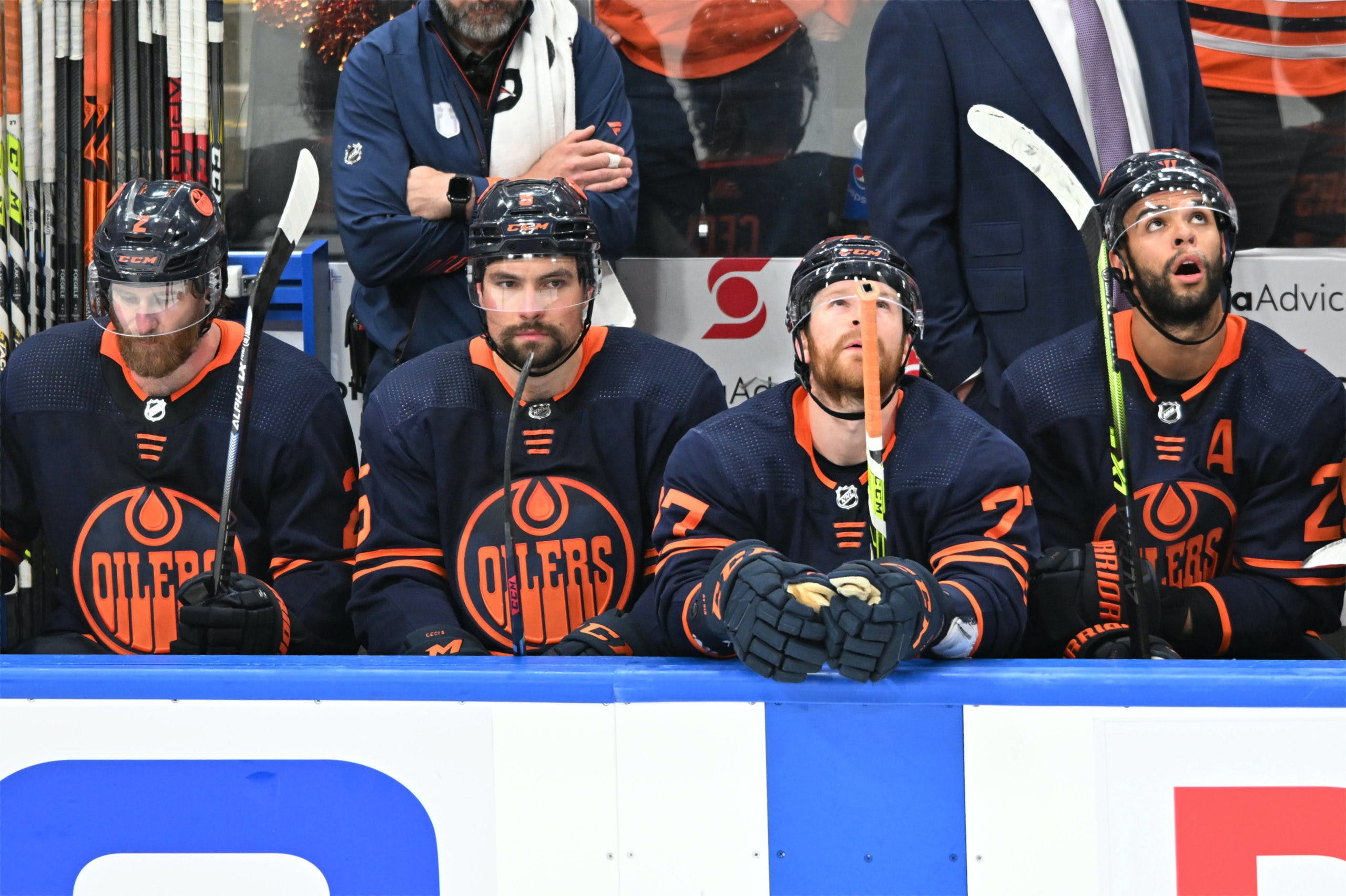 By Zach Laing
5 months ago
The Oilers are on the ropes.
And Monday night, they face an elimination game with a tough hill to climb ahead of them. A series isn’t over until a team wins four games.
On Saturday night, the Oilers undoubtedly game out on the short end of the stick in what was their best game of the series.
Nonetheless, there was lots to talk about today, so Woz and I jumped on YouTube to chat about things.
And across the network, we had a number of writers touch on what happened in game three, and what lies ahead.
Zach Laing is the Nation Network’s news director and senior columnist. He can be followed on Twitter at @zjlaing, or reached by email at zach@oilersnation.com.
Nation Takes
News
Oilers Talk
Recent articles from Zach Laing