By baggedmilk
4 months ago
Happy free agency day, dearest Internet friends! Here we are with a fresh live blog to kick off the NHL’s annual fishing derby and break down the decisions that NHL general managers get to make with their owner’s money. It’s a timeless tradition around these parts, and one that we’ll be monitoring all day regardless of how busy the Oilers actually end up being. My friends, it’s time for the free agency live blog.
Coming into today’s festivities, the Oilers are heading into free agency with a little over $15 million in cap space once Klefbom and Smith hit the LTIR and that means we could actually be in for an interesting day here. If you had asked me last week if the Oilers would be busy in free agency, I would have said that they probably wouldn’t sign more than maybe a goalie. Now that they’ve got Kassian and Keith off the books, Ken Holland has a whole lot more walking around money to try and upgrade the roster and it’s got me excited about the possibilities. That said, I was also pretty fired up the last time we had this much cap space to spend and then ended up disappointed about the way it was ultimately used, making me tiptoe into this year’s frenzy with slightly lowered expectations. Hope for the best, plan for the worst, ya know?
If the Oilers are going to build upon a fantastic playoff run with some new friends and upgrades, Ken Holland will need to show that he’s able to wheel and deal, and I’ll be very interested to see how he approaches the need for goaltending, goal scoring, and defence. I don’t think I’m talking out of school when I say that the pressure is on to make sure the Oilers continue their progression and avoid taking the same step back that caught them back in 2017-18. At this stage of the McDavid and Draisaitl era, Old Dutch needs to make these next moves count and use the cap space he has effectively. Can he do it? I’ll be here all day to report on what does or does not get done here on the first day of free agency.
Feel free to join in on the conversation, talk a little puck, and see how busy our beloved Oilers are on the first day of the 2022 fishing derby. Deal? Deal. Happy shopping to the NHL teams and a happy silly season to the rest of us! 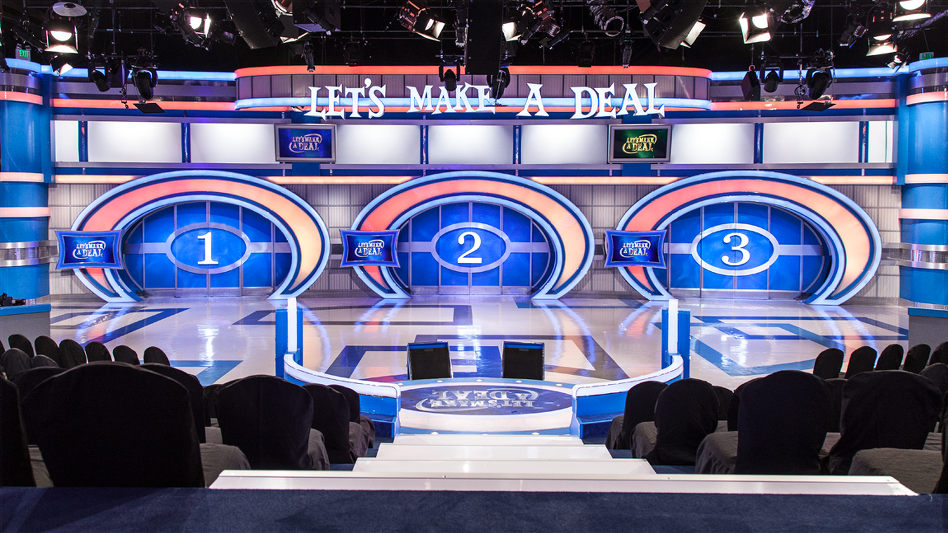 With a decent chunk of cap room left to play with, the Oilers’ will have options in free agency and it will be fascinating to see how Ken Holland navigates this fishing period and whether he’ll be able to avoid saddling the Oilers with anchor contracts as they’ve done on this day in the past. Listed below are a couple of names that have been linked to the Oilers by varying media members as potential fits for the Oilers, and we’ll have to wait and see how many, if any, get crossed off the list.

Evander Kane (2021-22: 43GP – 22G, 17A – 39 points) – As I woke up this morning, I was delighted to see that the Oilers had extended Kane on a four-year, team friend contract that carries a $5.125 million AAV. I’ll be the first to admit that I expected him to chase the bag elsewhere so I was pretty pumped to see that Kane is coming back. ✅
Brett Kulak (2021-22: 74GP – 6G, 16A – 21 points) – According to Frank Seravalli, the Oilers and Kulak met on Tuesday to try and work out a deal but they couldn’t come to an agreement, leaving the Stony Plain-born defender to explore his options. I really hope the Oilers figure out a way to bring him back because this one felt like it should have been a lay-up and would cause another major hole if he ends up somewhere else. ✅
Jack Campbell (2021-22: 31-9-6, 2.64 GAA, .914 save%) – If you believe what’s going around hockey Twitter these days, Jack Campbell will be our next goaltender and while the debate on this signing will go on for years, I’m most interested in is the makeup of the contract in terms of its salary and bonus structure. When you’re taking a gamble on a guy at such a critical position, future me wants to know what the details look like in case things go off the rails. Either way, I like Jack Campbell as our guy in net compared to some of the other goalies that are available. ✅
Giroux will reportedly be signing in Ottawa.
Nic Deslauriers (2021-22: 81GP – 8G, 5A – 13 points) – Listen, this isn’t my rumour but rather a product of the Interwebz mentioning this guy as the most likely addition to the grit chart.

The ‘Maybe There’s a Chance’ Collection

Dylan Strome (2022: 69GP – 22G, 26A – 48 points) – Remember when Dylan Strome and Connor McDavid waved to each other at the 2015 NHL Draft? It can happen again. The Oilers need secondary scoring and Dylan Strome is a guy that might be able to give us some of it at a reasonable rate.
After it initially seemed like he was going to Carolina, Marchment is signing in Dallas. 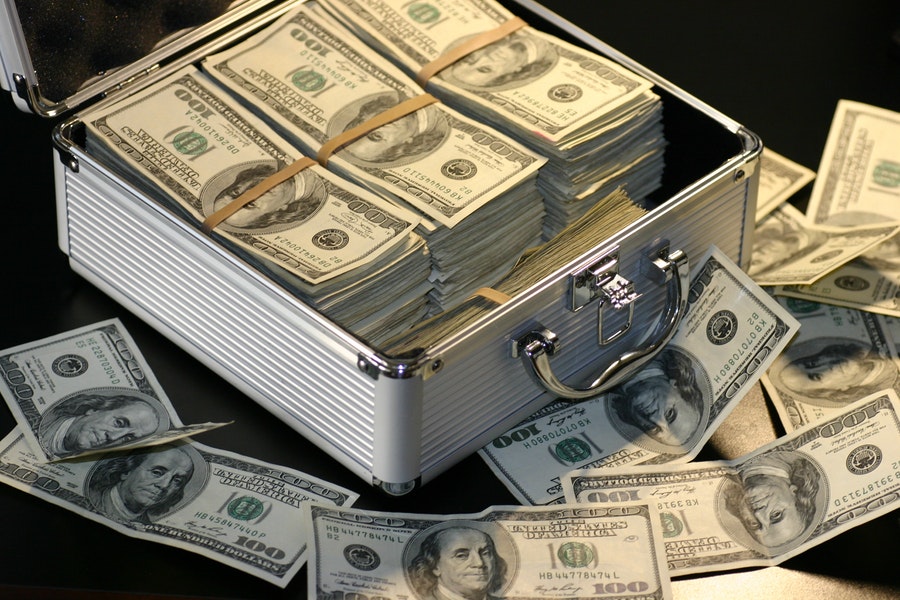