Time For a Change Already 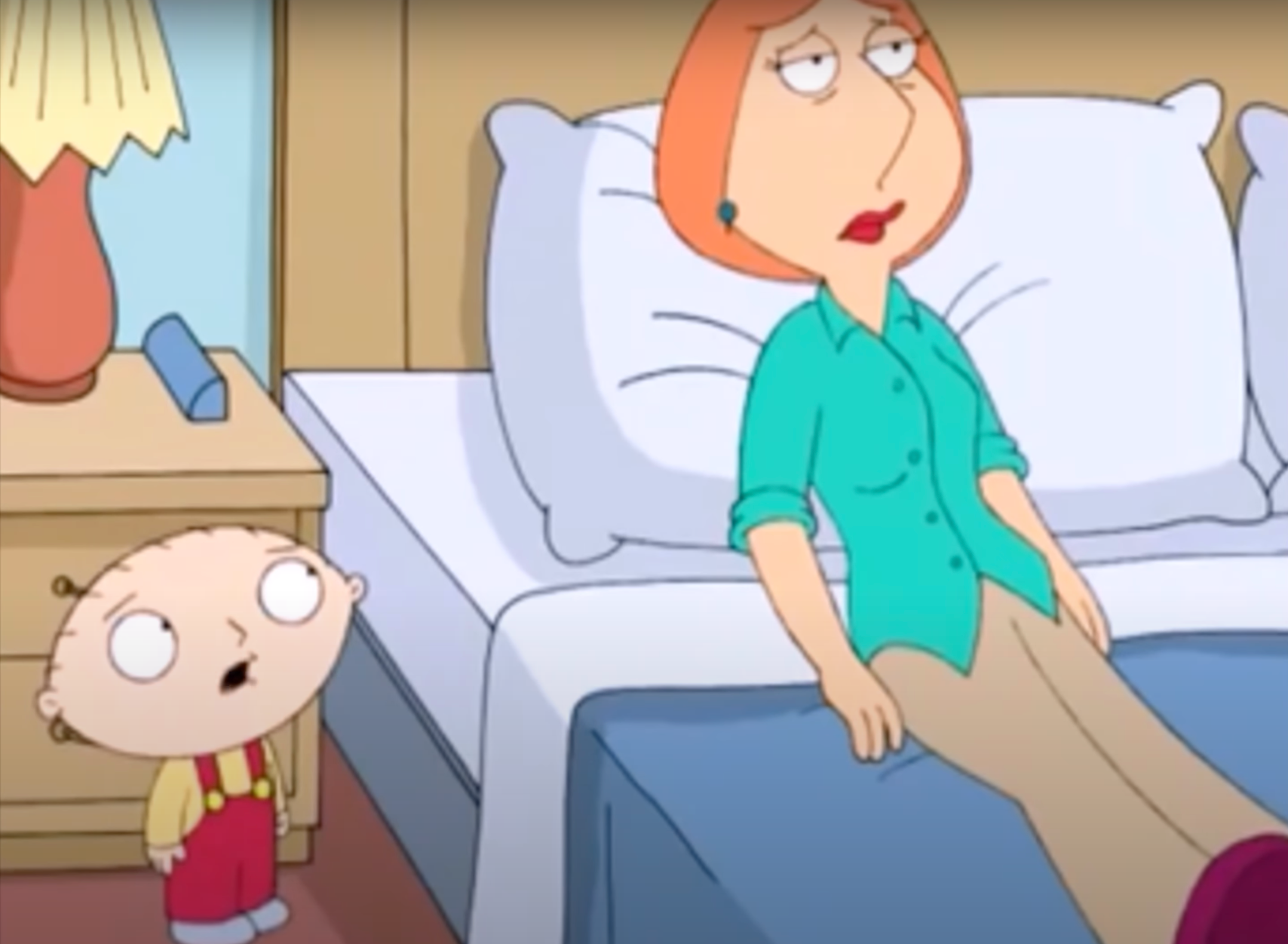 By Robin Brownlee
1 year ago
Having just written last week about the pitiful officiating that is plaguing the NHL, I feel a little bit like Stewie Griffin from Family Guy trying to get his mom’s attention by nagging about it again today. So be it. The thing is, I’m not alone. If the NHL wants us to pipe down, assuming it’s even listening, there’s an easy answer. Do something about it.
In that item, I complained about game management by officials and offered hope that a new TV deal in the U.S. might influence the league to re-set its officials and let the marquee players shine instead of too often playing the role of pinatas against less skilled opponents. Fans of the Edmonton Oilers can relate to that lament given all the uncalled abuse Connor McDavid has taken in the last two post-seasons. It’s far more widespread than McDavid, of course, but his example rings a bell here.
We saw more of the same last night as an already dinged up @Nikita Kucherov of the Tampa Bay Lightning was knocked out of the game in the first period by @Ccott Mayfield of the New York Islanders on a crosscheck. There was no penalty called by referee Chris Lee, who has turned a blind eye to obvious infractions more than once in these playoffs.
That non-call not only drew the attention of TSN commentator Craig Button, among others, but of agent Jeff Jackson, who represents McDavid as part of the Wasserman Hockey Group that also reps Auston Matthews of the Toronto Maple Leafs. There’s no question the choir is getting larger and louder when it comes to the kind of on-ice officiating we’re seeing. Button not only called out Lee, but the league.

IS THIS WHAT THE NHL WANTS? 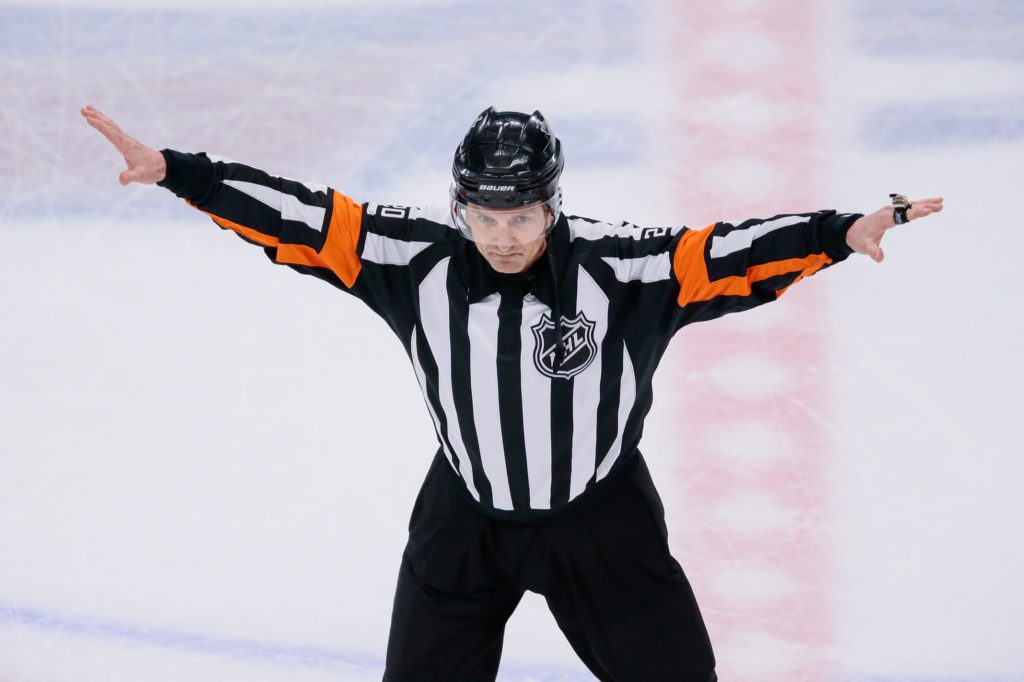 Apr 22, 2018; Denver, CO, USA; Referee Tim Peel (20) waves off a Colorado Avalanche goal in the second period against the Nashville Predators in game six of the first round of the 2018 Stanley Cup Playoffs at the Pepsi Center. Mandatory Credit: Isaiah J. Downing-USA TODAY Sports
“He’s looking right at it,” Button said of the Lee. “And he doesn’t call it. I don’t know if you’ve tried to sing and whistle at the same time — it’s impossible to do. But that’s what the NHL is doing right now with the officiating. The officials move on in series based on meritocracy. So, if that is the case, then what they’re saying is, these calls that the referees are making is acceptable.
“That means that the league is saying that they don’t want these penalties called. You can’t have it both ways, NHL. If the case is about meritocracy, (Lee) has blown his opportunities. If it’s not about that and it’s about ‘This is the way the game needs to be called and the way we want it to be called,’ that’s on you, NHL.”
Added Jackson via Twitter today: “Craig hits the nail on the head here. You can’t sing and whistle at the same time. NHL has a problem and they pretend it doesn’t exist. How many games is (Lee) going to ref where he pretends to not see a blatant penalty? Why is he still doing games? Another star out!! Wake up!”
From where I sit, John Romano of the Tampa Bay Times framed this ongoing problem perfectly: “Is this what the NHL wants? By that, I mean superstars sprawled on the ice. Referees acting as if they see nothing. And league officials promoting the narrative of the Stanley Cup being the most difficult trophy to win by turning the entire postseason into a war of attrition . . .” For context, the entire item is here.
That’s the $64 question. Is this what the NHL wants? Whether we’re talking McDavid, Leon Draisaitl, Matthews. Kucherov or all the other top-end talent that too often has to play through uncalled infractions, is this what Gary Bettman and the NHL front office – which ultimately answers to its board of team governors — wants, especially when the regular season ends and the playoffs begin? 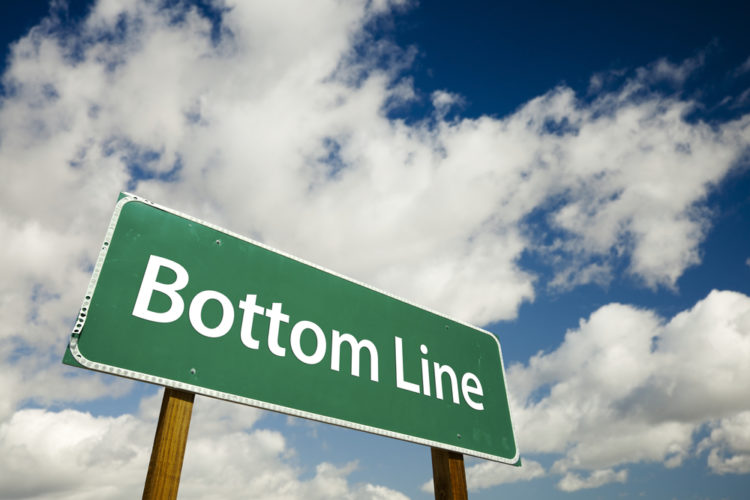 Fans, media members and player agents can raise a ruckus until they’re blue in the face about bad officiating, but until the teams, the NHLPA and sponsors who pay the rightsholders freight step up and let Bettman know the way games are called now isn’t going to cut it anymore, we won’t see a significant re-set.
A re-set doesn’t mean taking the passion and physicality out of the game, as some like to argue. We’re not playing a game of Twister here. It means channeling the traits that make hockey a great game within reasonable definitions of most rules and maybe re-writing a few of the others. It means setting a consistent standard.
It’s overdue, and it’s not too much to ask.