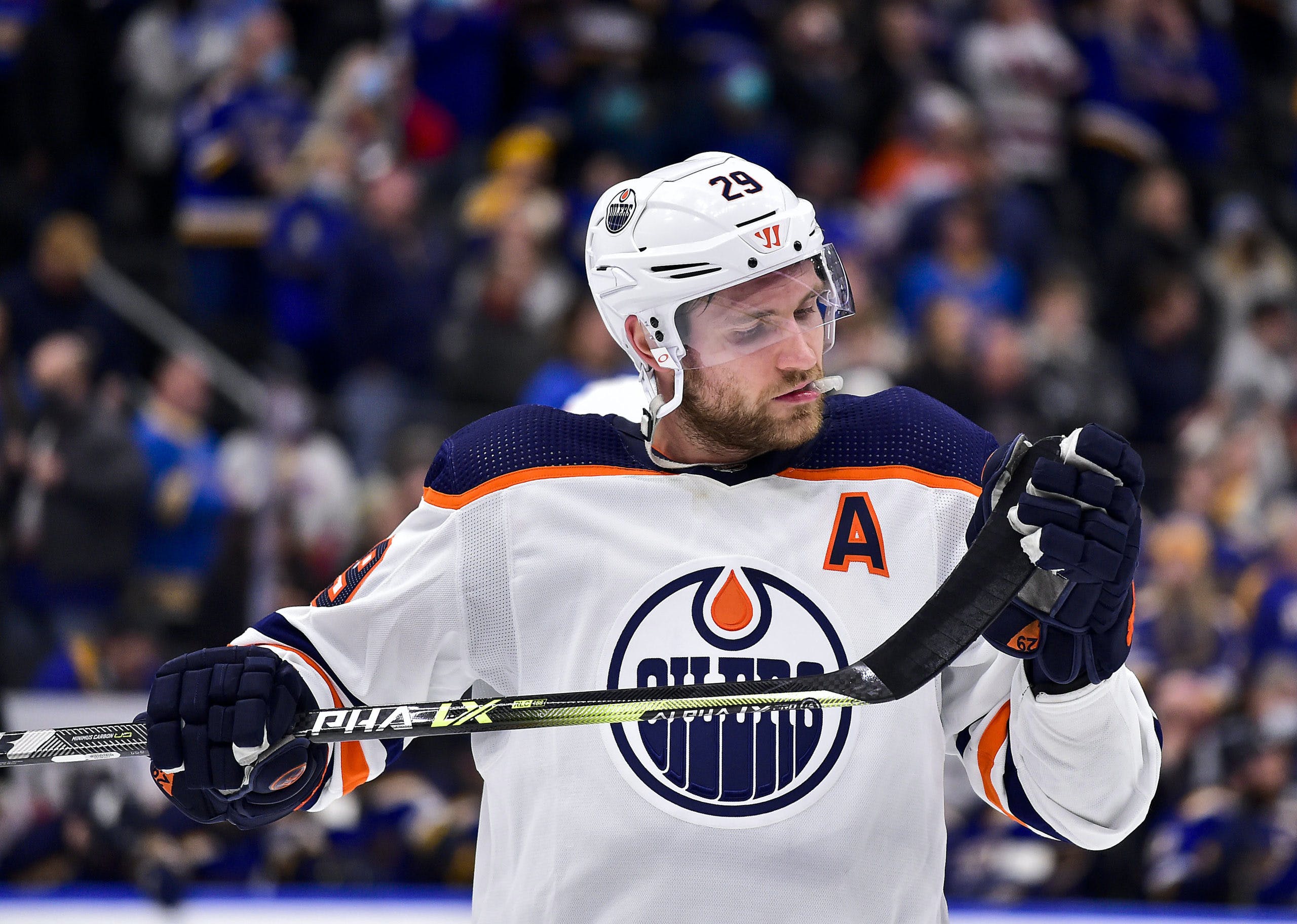 By Robin Brownlee
3 months ago
For me, 32 Thoughts with Jeff Marek and Elliotte Friedman is one of the best hockey podcasts out there. The segment they did with Leon Draisaitl of the Edmonton Oilers in an edition from Paris that included NHL deputy commissioner Bill Daly this week was top shelf.
Draisaitl tells you what he thinks without a lot of window dressing and two pieces of the chat he had with Marek and Friedman stood out for me. The first is his take on the Battle of Alberta since it actually became one again as the Oilers and Calgary Flames met in the second round of the post-season for the first time in decades.
“I think there definitely is some extra spice there,” Draisaitl said. “Especially, you know, we finished one and two in our division. Obviously, with the history of both organizations going on – I think there was a stat that it was the first time since 1990 or something that the Oilers and Flames faced each other. The media can hype it up a lot.
“Both cities, Calgary too. You can feel it. There’s just something in the air. I think those are just the most fun games. There was so much tension for two weeks. There’s so much going on. Every game was so hyped up. It was so much fun being a part of it – obviously, it made it a lot better being on the good side of it, no question.”

With Matthew Tkachuk and Johnny Gaudreau out of the mix in Calgary and Jonathan Huberdeau, MacKenzie Weegar and Nazem Kadri in the fold, the Flames will look different. So will the Oilers, who lost significant players in starting goaltender Mike Smith and Duncan Keith to retirement. That’s a lot of veteran leadership out the door. Draisaitl was asked about that.
“Obviously, guys we’re going to miss,” Draisaitl said. “They’ve been through so much, both of them. Duncan has won everywhere he’s been. Smitty, obviously, with his competitive nature and his swagger and the way he handles himself, he’s intense. He drags you into it. You have no choice but to do it the same way, right?
“We’re going to miss them, but that also leaves a lot of opportunity for other players to grow into that, right? A lot of players are going to have to step up in that way and take on a leadership role on the team. I think we’ll be just fine. We’ll see.”

THE THRILL IS GONE 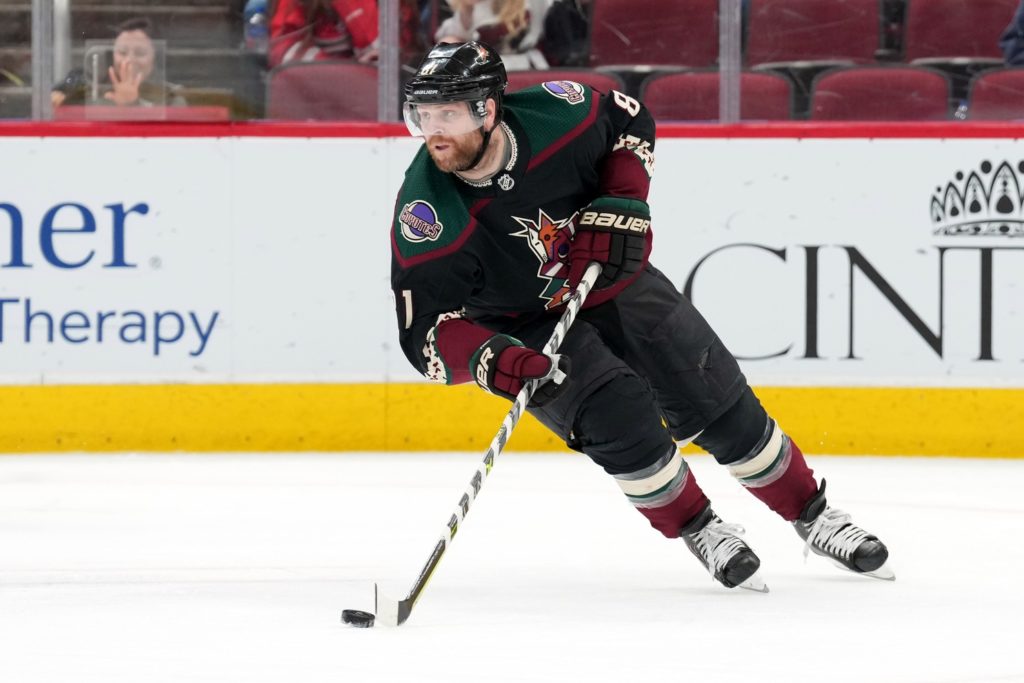 Apr 18, 2022; Glendale, Arizona, USA; Arizona Coyotes right wing Phil Kessel (81) skates against the Carolina Hurricanes during the second period at Gila River Arena. Mandatory Credit: Joe Camporeale-USA TODAY Sports
I’m not sure how much Phil Kessel has left in the tank, but it looks to me like the Vegas Golden Knights made a smart bet by taking the 34-year-old forward on for one year at $1.5 million after an unquestionably down season in Arizona.
Kessel has scored 30-or-more goals six times and 20-or-more goals 12 times in 16 NHL seasons. He’s coming off career-lows in goals with eight and in shooting percentage at 4.6 per cent — one season after scoring 20 goals in 56 games with Arizona. He’s also durable, having played 982 consecutive games, seven behind career leader Keith Yandle at 989.
At that money, taking a chance on Kessel made sense. Oilers’ GM Ken Holland took a look at Kessel and inquired with his agent, but that’s as far as it went. As everybody and their dog knows, Holland is interested in Patrick Kane. That’s looking like a storyline that could take us all the way to the next trade deadline.