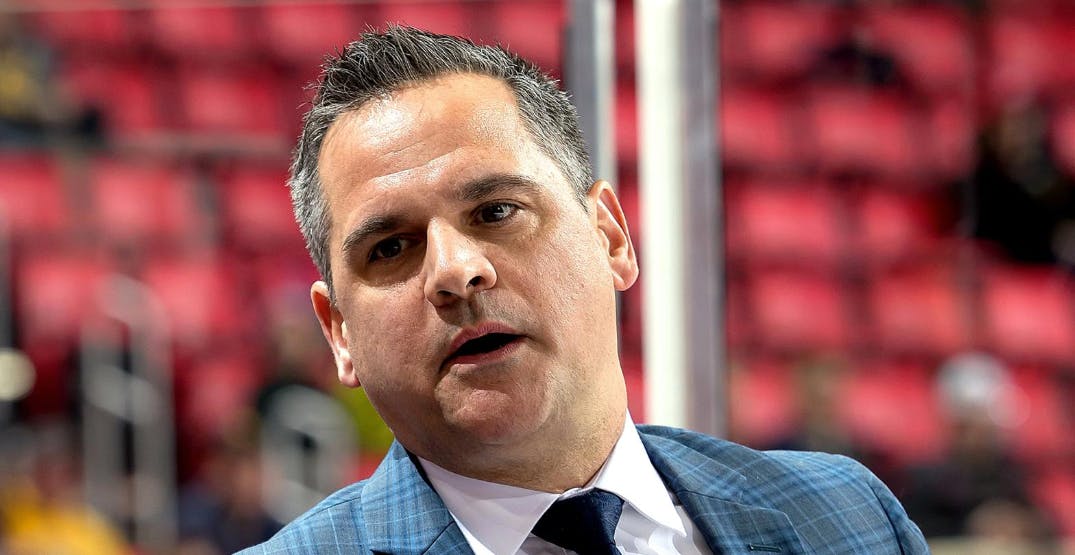 By Cam Lewis
6 months ago
As expected, Brian Wiseman won’t be back behind the Edmonton Oilers’ bench next season.
TSN’s Darren Dreger reported last week that Wiseman was generating interest from multiple teams around the league. On Tuesday, the New York Islanders announced he would be joining their staff as an assistant coach.
Wiseman joined the Oilers in 2019-20 when Dave Tippett was the team’s head coach. Wiseman had previously worked as an assistant coach at the University of Michigan and was also the video coach for the Dallas Stars for one season in 2002-03.
There’s no word yet on who the Oilers will bring on to replace Wiseman behind the bench.
In terms of the rest of Edmonton’s coaching staff… Both Jay Woodcroft and Dave Manson will be returning next season, as will Glen Gulutzan, who has been part of the team’s coaching staff through the Todd McLellan, Ken Hitchcock, and Tippett eras.
Jason Gregor reported that goaltending coach Dustin Schwartz will be back while AHL goaltender coach Sylvain Rodrigue has been granted permission to speak with other teams. Gregor also noted that the Oilers might add another video coach to work alongside Jeremy Coupal.
News
Team News
Recent articles from Cam Lewis