GDB 70.0 Wrap Up: Oilers cruise through Anaheim with easy 6-1 win over the Ducks 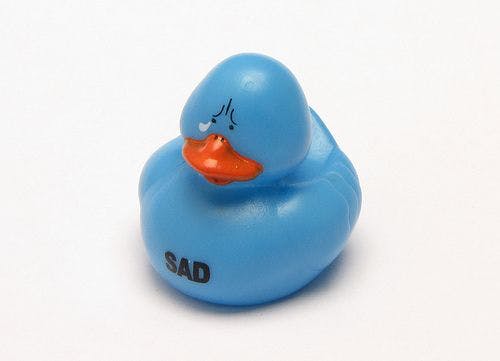 By Cam Lewis
10 months ago
For the first time since 2005-06, the Edmonton Oilers have swept a season series with Anaheim.
The Oilers also took down the Mighty Ducks in five games in the Western Conference Final that season, but history won’t repeat itself in that regard as Anaheim is set to miss the playoffs for the fourth year in a row. That’s the longest playoff drought in Mighty Duck franchise history.
The Ducks came into Sunday’s game struggling to keep pucks out of the net and the Oilers came into the game scoring like mad, so things went just about how you’d have expected them to.
Tyson Barrie scored five minutes into the game to give the Oilers the early lead and they never looked back, as Connor McDavid and Ryan Nugent-Hopkins also scored in the first frame. Despite Edmonton’s history with Anaheim and 3-0 leads, the game went along smoothly after that. The Ducks got themselves on the board in the third period but Leon Draisaitl buried his 50th of the season to put the game to bed.
Mike Smith also came up with 31 saves, ensuring that Anaheim never had a sniff. 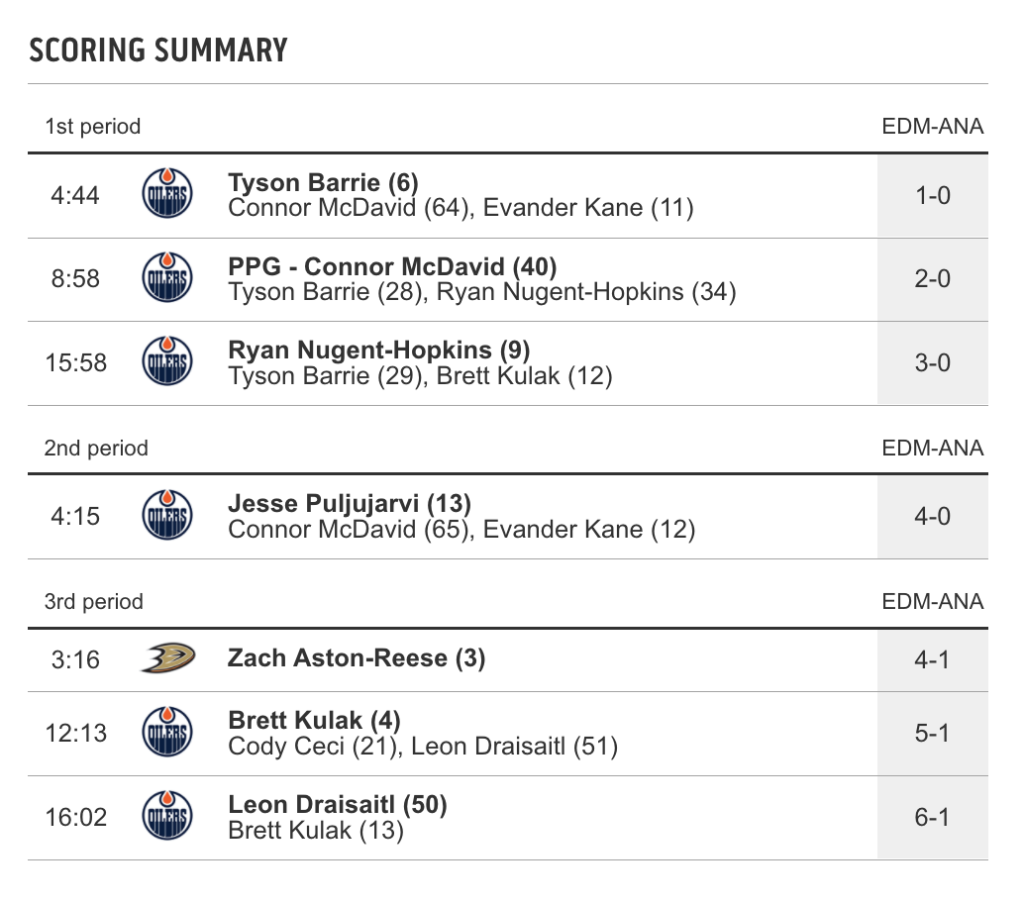 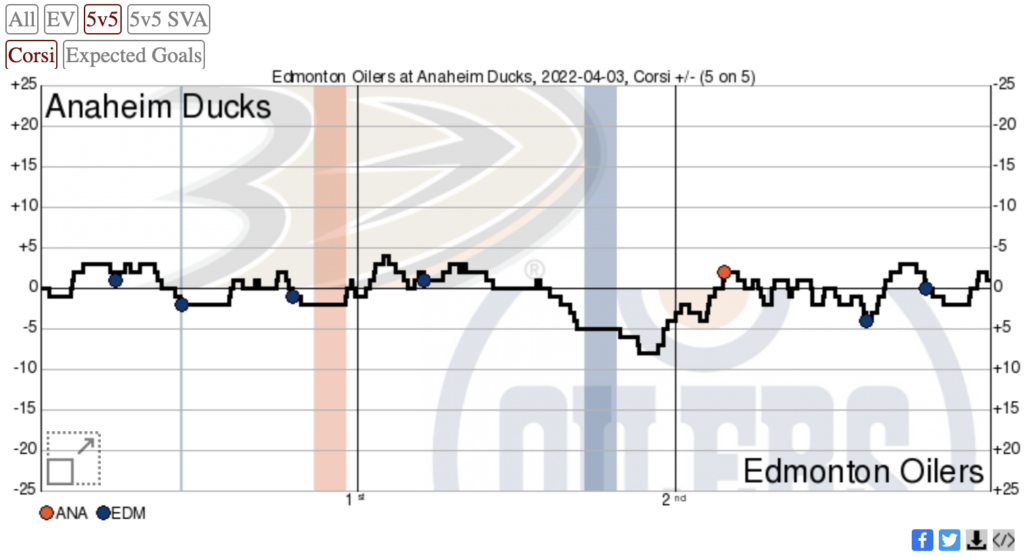