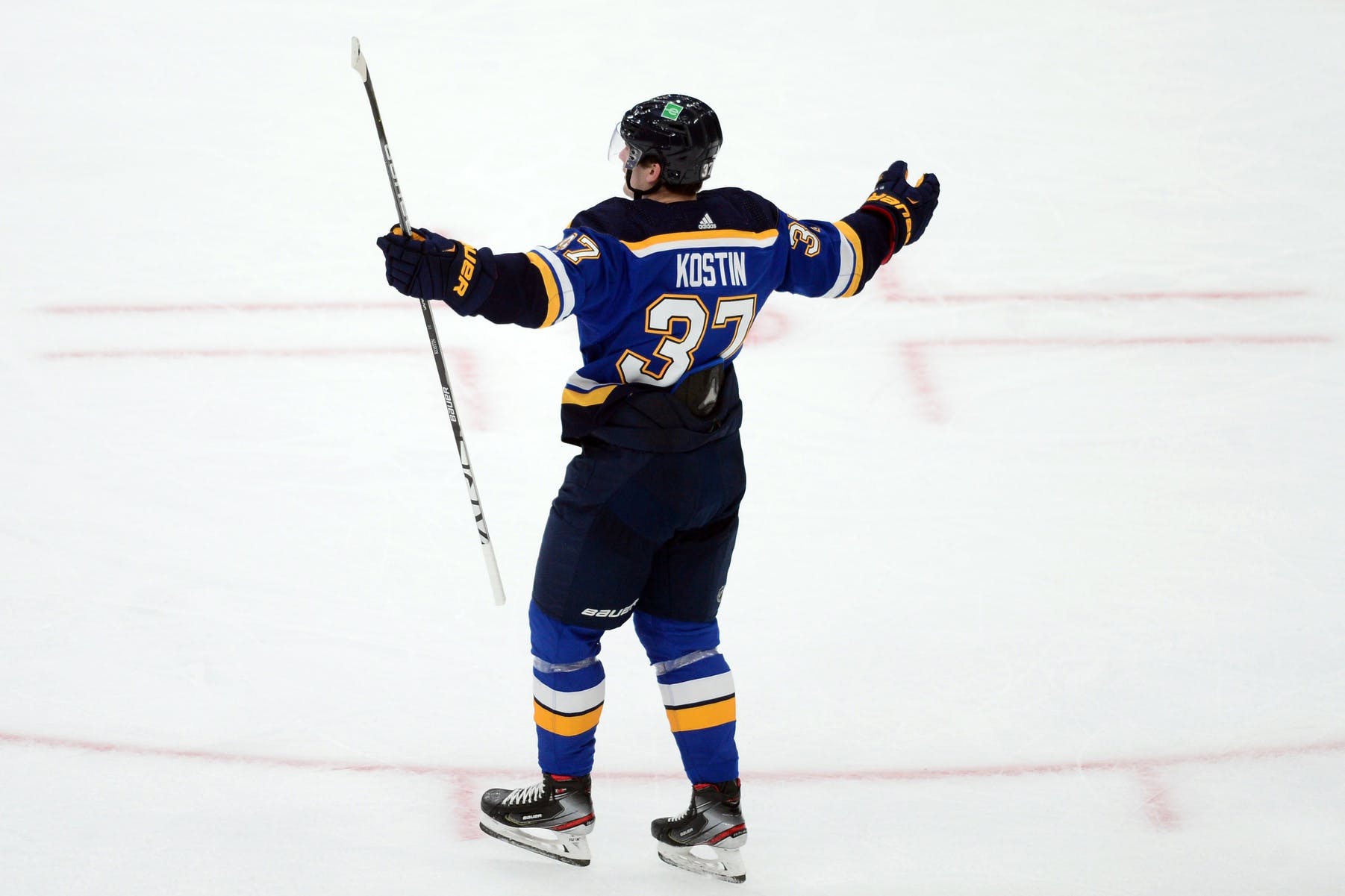 By Cam Lewis
24 days ago
The Edmonton Oilers announced on Wednesday that Evander Kane has been placed on the Long-Term Injured Reserve and that he’s expected to miss three-to-four months because of the wrist injury he suffered in Tuesday’s win over the Tampa Bay Lightning.
Players are eligible to be placed on the LTIR if their injury will result in them missing either 10 consecutive NHL games and 24 consecutive days in the NHL season. Teams are allowed to exceed the salary cap by a certain amount depending on the injured player’s salary cap hit.
Coming up in Kane’s absence from the Bakersfield Condors of the AHL are forwards Klim Kostin and Mattias Janmark.
Kostin was acquired shortly before the start of the season from the St. Louis Blues in exchange for defenceman Dmitri Samorukov. Through nine games with the Condors this season, Kostin has two goals and four points along with 15 penalty minutes. The No. 31 overall pick from the 2017 NHL Draft scored five goals and 11 points in 46 career games with the Blues.
Janmark was signed to a one-year, $1.25 million contract with the Oilers in free agency back in July. He wound up going on waivers because the Oilers couldn’t afford to fit him under the salary cap. Janmark cleared through waivers but didn’t join the Condors for a few weeks because of an immigration issue. Through four games this season, the 29-year-old has two goals and four points. Janmark has scored 66 goals and 158 points over 420 NHL games over his career.
Featured
News
Team News
Recent articles from Cam Lewis