Oilersnation Betway Bets of the Day — Let’s hammer some overs, shall we? 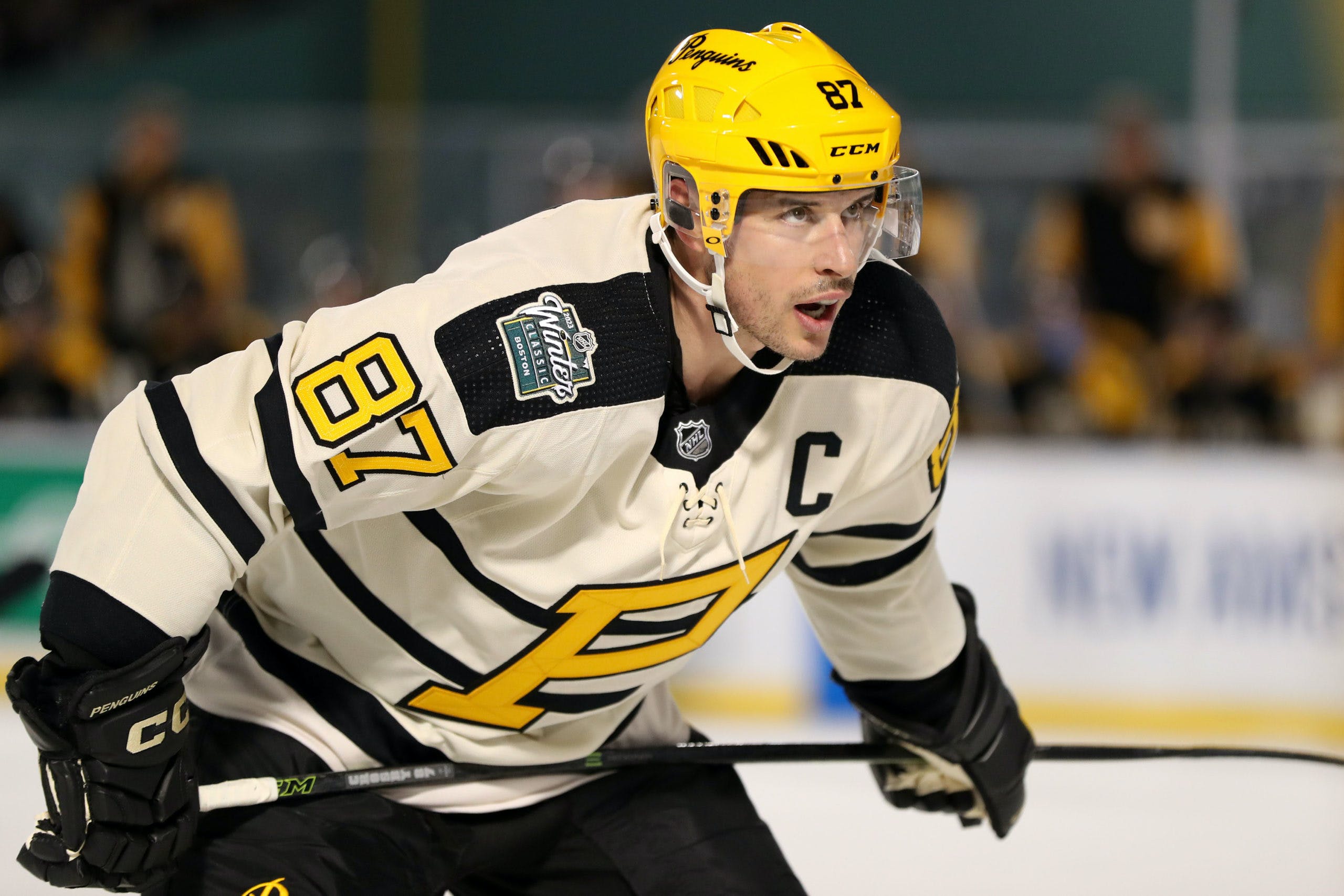 By Zach Laing
15 days ago
The Bets of the Day is brought to you by NHL odds site Betway!
Welcome back to another edition of the Betway Bets of the day. All bets are for one unit unless otherwise noted.
Our lone bet of the day will be taking the o6.5 goals between the Vancouver Canucks and Pittsburgh Penguins. These odds sit at -125.
I love the over in this spot tonight. In their last five games, the Vancouver Canucks have given up 4.4 goals against per hour, the third worst rate in the league while the Penguins have given up 3.38. While these teams rank 19th and 21 in goals for per hour in their last five games, both these teams are showing defensive deficiencies.
Look for an offensive explosion in Pittsburgh tonight.

Our second bet of the day will be taking Timo Meier to take over 4.5 shots on goal. These odds sit at -118.
We ride or die with Timo Meier. Meier continues to fire the pill and in his last five games has taken 26 shots on goal hitting the over on this prop in three games. Meier has a strong matchup tonight against the Arizona Coyotes, who have given up 33.2 shots against per hour in their last five games, the sixth-worst rate in the league.
Record: 82-63 (+15.39u)
Last 30: 20-21 (-4.82u)
Last 7: 4-6 (-3.42u)
Yesterday: 1-1 (-.05u)
Zach Laing is the Nation Network’s news director and senior columnist. He can be followed on Twitter at @zjlaing, or reached by email at zach@oilersnation.com.
Editorials
Nation Takes
News
Oilers Talk
Recent articles from Zach Laing