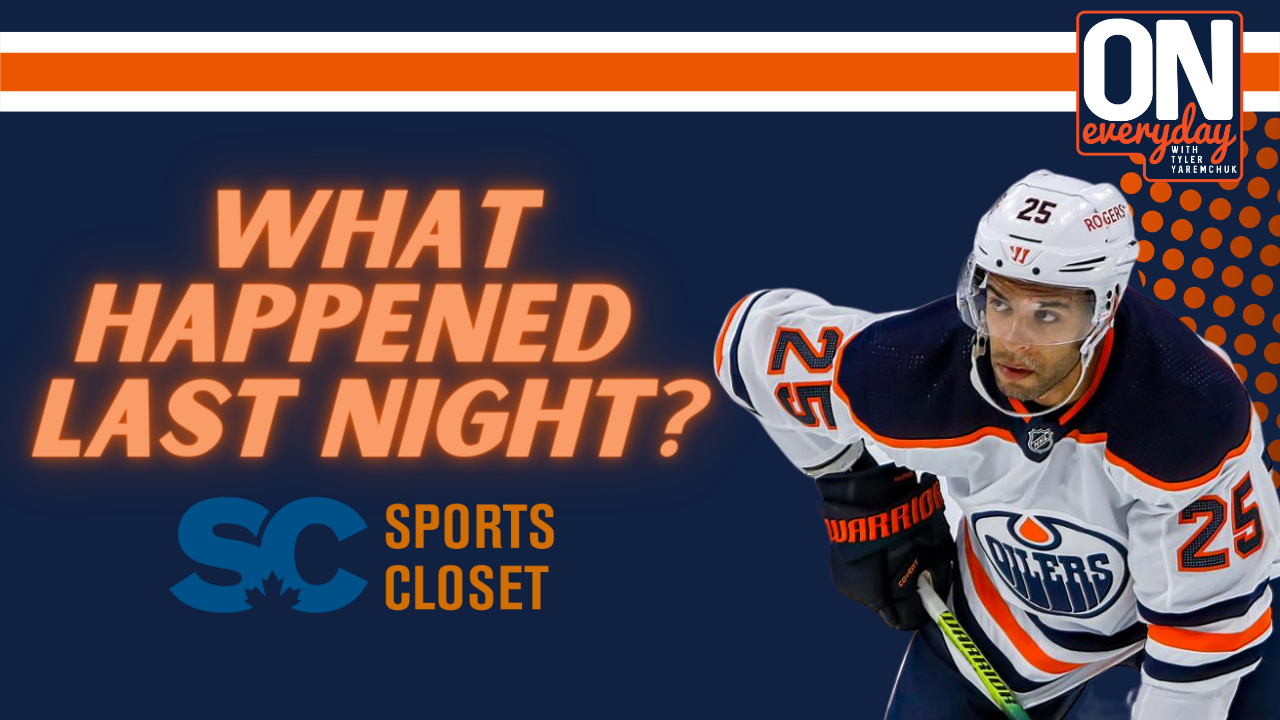 By Liam Horrobin
1 month ago
The final 15 minutes of last night’s hockey game were absolute chaos. Unfortunately for the Edmonton Oilers, it was not the good kind of chaos that sees them score late and collect the two points. Last night, everything went wrong for them, which resulted in the St Louis Blues going home with the win.
Of course, the big talking points were Darnell Nurse’s turnover late in the game which led to the game-tying goal with only 19 seconds left. We also touched on Leon Draisaitl’s overtime goal, which was overturned for being offside. Today on Oilersnation Everyday, we will go deep into both of those situations and we want to hear your take on them both.
Like every Friday, Tyler Yaremchuk and Liam Horrobin will be joined by Baggedmilk for the Bro Down. The three of them will talk about what happened last night at Rogers Place and give their take on what went wrong for the Oilers.
Also, stick around until the very end to hear the Betway bets of the day.
Viewers can catch Tyler Yaremchuk and Liam Horrobin on Oilersnation Everyday at noon mountain on  The Nation Network YouTube page. You can also view the show on Twitter and Facebook. After the show has streamed live, you can find it on all your podcast providers.
Shows
Recent articles from Liam Horrobin