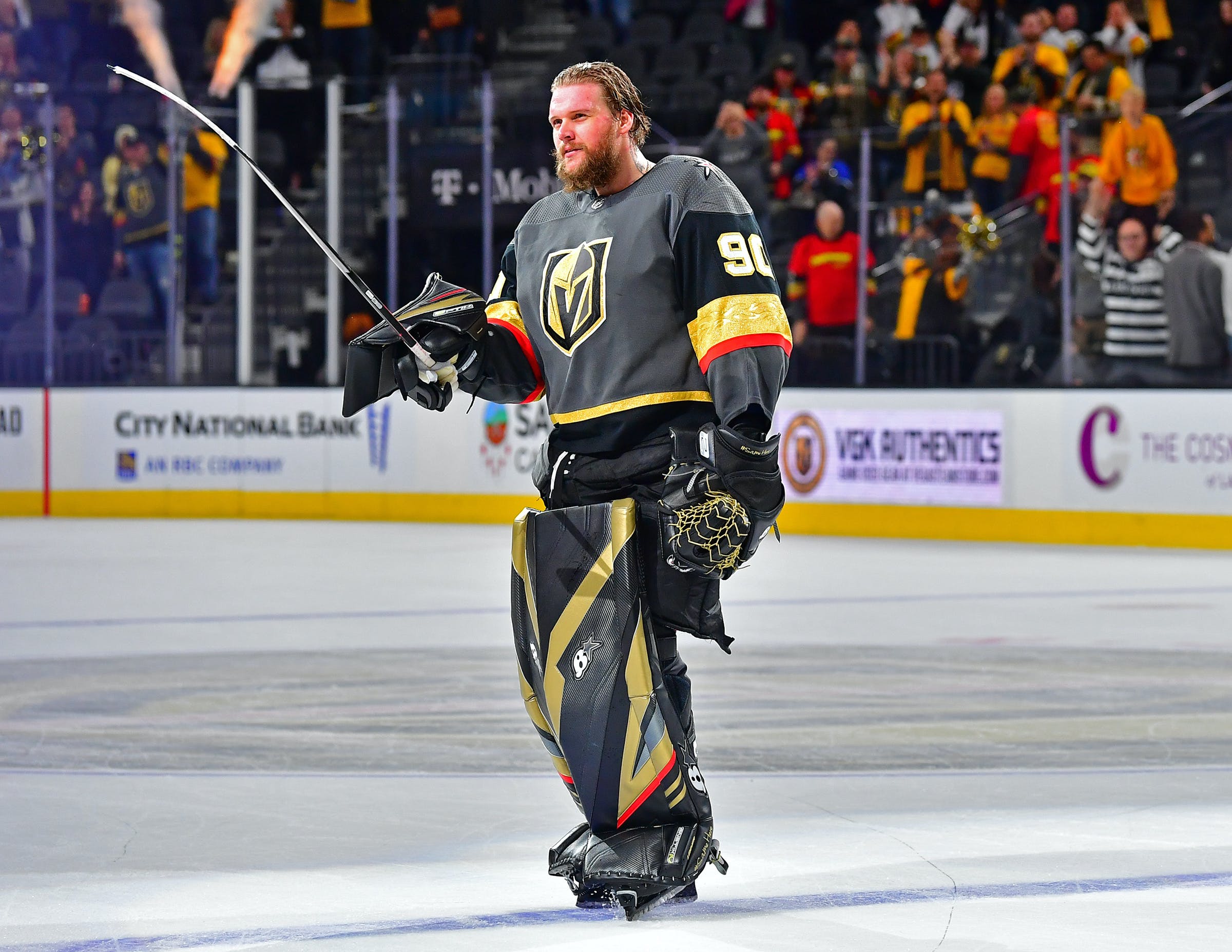 By Cam Lewis
1 year ago
Since reaching the Stanley Cup Final in their inaugural season in 2017-18, the Vegas Golden Knights’ next three playoff performances have ended with frustrating exits.
In 2019, Vegas blew a 3-1 series lead to the Sharks in the first round, highlighted by an absurd five-minute power-play in the third period in which San Jose scored four times. In 2020, the Golden Knights got pushed aside by the Dallas Stars in five games and only managed to score eight goals in the series. In 2020, they got past the mighty Colorado Avalanche only to become a footnote in the Montreal Canadiens’ Cinderella run to the Final.
Vegas will return to the Pacific in 2021-22 as the favourite to win the division, but none of that will matter unless they get the job done in the playoffs.

Record: 40-14-2 (2nd in West Division) / Goals For: 191 (3rd of 31), Goals Against: 124 (1st of 31).
The 2021 season was the best of the Golden Knights’ short history as an NHL team.
Vegas went 40-14-2, good for a .732 points percentage that put them on pace for 120 points over the course of a normal 82-game calendar. They tied for the most points in the NHL with 82 and lost out on the Presidents’ Trophy because they had fewer regulation wins than the Avs did.
In Vegas’ first season, a cast of misfits took them on a wild run to the Stanley Cup Final, but, since then, they’ve managed to assemble a truly strong roster capable of contending year in, year out. The additions of Mark Stone and Max Pacioretty up front along with a pair of Cup winners in Alex Pietrangelo and Alec Martinez on the blueline, give Vegas one of the strongest veteran cores in the league.
The Golden Knights edged out the pesky Minnesota Wild in seven games in the first round of last spring’s playoffs and then they stormed back from down 2-0 in their second-round series against Colorado with four consecutive wins. In the Conference Final, Vegas got shocked by the Habs in six games, ultimately ruining the Golden Knights V Lightning Final that just about everyone was expecting. 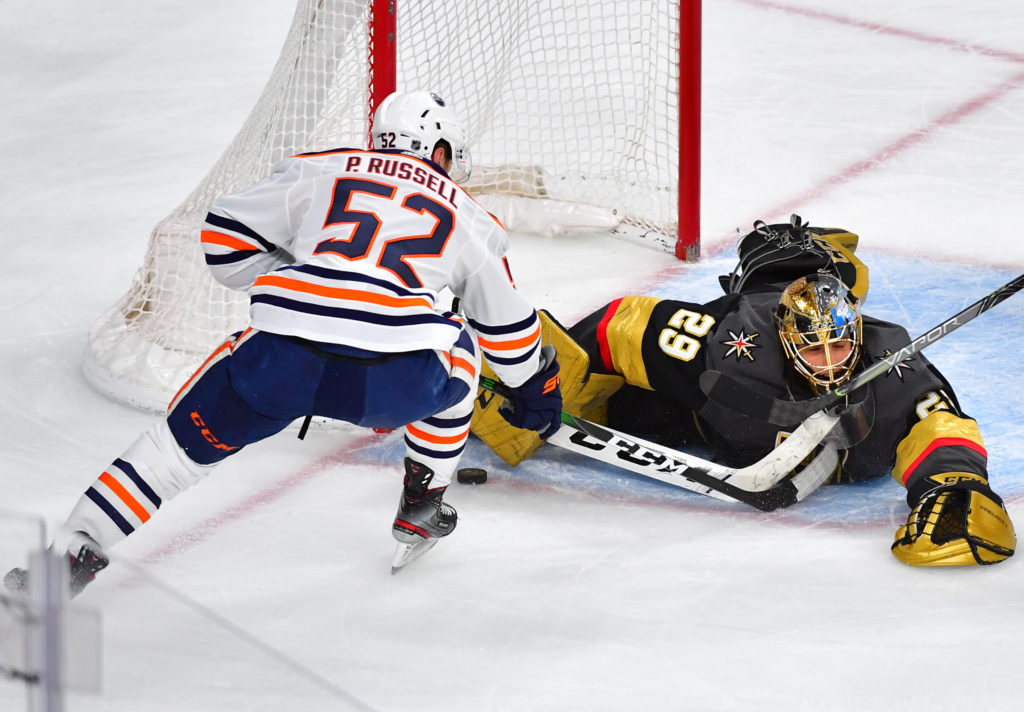 Notable Additions: Evgenii Dadonov, Nolan Patrick, Brett Howden, Danil Miromanov.
Notable Subtractions: Marc-Andre Fleury, Ryan Reaves, Nick Holden, Tomas Nosek.
This was the first offseason that the Golden Knights didn’t make a major addition to their team.
In 2018, they acquired Pacioretty from the Habs, in 2019, they added Paul Stastny in free agency, and then, in 2020, they inked Pietrangelo to a seven-year contract.
While the Golden Knights were linked to disgruntled Sabres (now former) captain Jack Eichel, they ultimately didn’t pull the trigger on a trade. Instead, Vegas’ summer featured a major cap-clearing move, as they traded Marc-Andre Fleury, fresh off of a Vezina Trophy season, to the Chicago Blackhawks for nothing.
They also moved defender Nick Holden to Ottawa in exchange for winger Evgenii Dadonov and they took on a reclamation project in former No. 2 overall pick Nolan Patrick from the Flyers, who had been moved to the Predators in exchange for Ryan Ellis earlier on.
Based on these moves, you can’t say that Vegas is better now than they were last season.
They failed to address their biggest need this summer, which was adding a true top-line centre. Moving Fleury also means the Golden Knights no longer have the league’s top goaltending duo. They’ll now be leaning heavily on Robin Lehner, who while very good, can be a bit of an enigma. He’ll be backed up by Laurent Brossoit, another goaltender who has been up and down during his NHL career.
Still, even without Fleury, the majority of the team that went 40-14-2 will be back again in 2021-22, so it’s reasonable to say that the Golden Knights are the team to beat in the Pacific Division.
It’ll be interesting to see if Vegas pulls the trigger on a big trade during the season. They’ve done so in the past, as both Mark Stone and Lehner were mid-season additions, and it wouldn’t be shocking to see them potentially circle back to Eichel, especially if none of their internal options can handle the first-line centre gig.
As of right now, Chandler Stephenson is pencilled in with Stone and Pacioretty on the team’s top line, which obviously isn’t ideal. The fall-back nets are Patrick, who hasn’t come anywhere close to living up to his draft billing, and former first-round pick Peyton Krebs, who has four NHL games and five AHL games under his belt.