GDB -7.0 Wrap Up: The Oilers were one with the penalty box, fall 5-4 to Canucks in Abbotsford 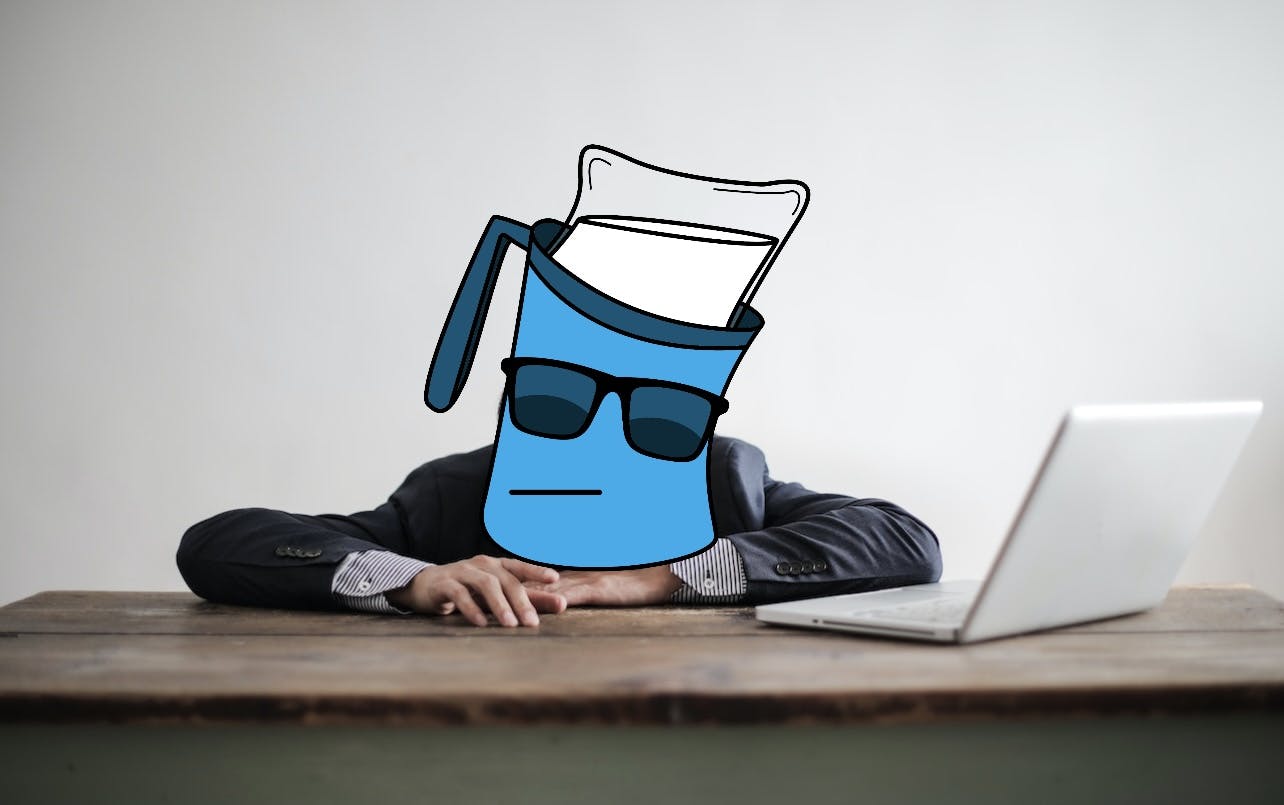 By baggedmilk
3 months ago
Seven pre-season games down, one more to go. Final Score:
At this point in the pre-season, the only thing I really cared about was that the players on the ice made it through the game in one piece. Sure it would be nice to watch Connor McDavid do something amazing that leaves our brains leaking out of our ears — he ended up doing it btw — but I’d rather watch him sit on the bench in safety and look handsome in those beautiful white road jerseys. I wouldn’t have cared if the camera panned over to him in the middle of the second period and he had his skates off and a nacho hat. As much as the people of Abbotsford were probably excited about watching him, I really didn’t care about their feelings since we’ve got a Stanley Cup to win. Bask in his glow, it’s enough.
On the ice, I wasn’t really expecting much in terms of results so the main focus from my side of the computer screen was going to be on a few key individuals. With only two games left, there’s not a whole lot of time left to steal a job, and for players like Jason Demers, Jake Virtanen, Dmitri Samorukov, and Markus Niemelainen, the pressure was on to make an impact. I wanted to know what everyone was going to do to get noticed. And seeing as this game was so equally played, being able to contribute in a positive way could be the difference between an AHL and NHL paycheque. What I don’t know, however, is if any of the bubble players were able to do that. All of Edmonton’s goals were provided by their vets, and when that happens you have to dig deeper into the numbers to guess what Woodcroft may be thinking. Did anyone do enough to avoid tomorrow’s round of cuts? I can’t wait to find out.
At the end of the day, the Oilers ended up losing the game because they couldn’t stay disciplined nor kill the resulting penalties, but the real story for me will be what happens tomorrow with only one more tune-up game available. 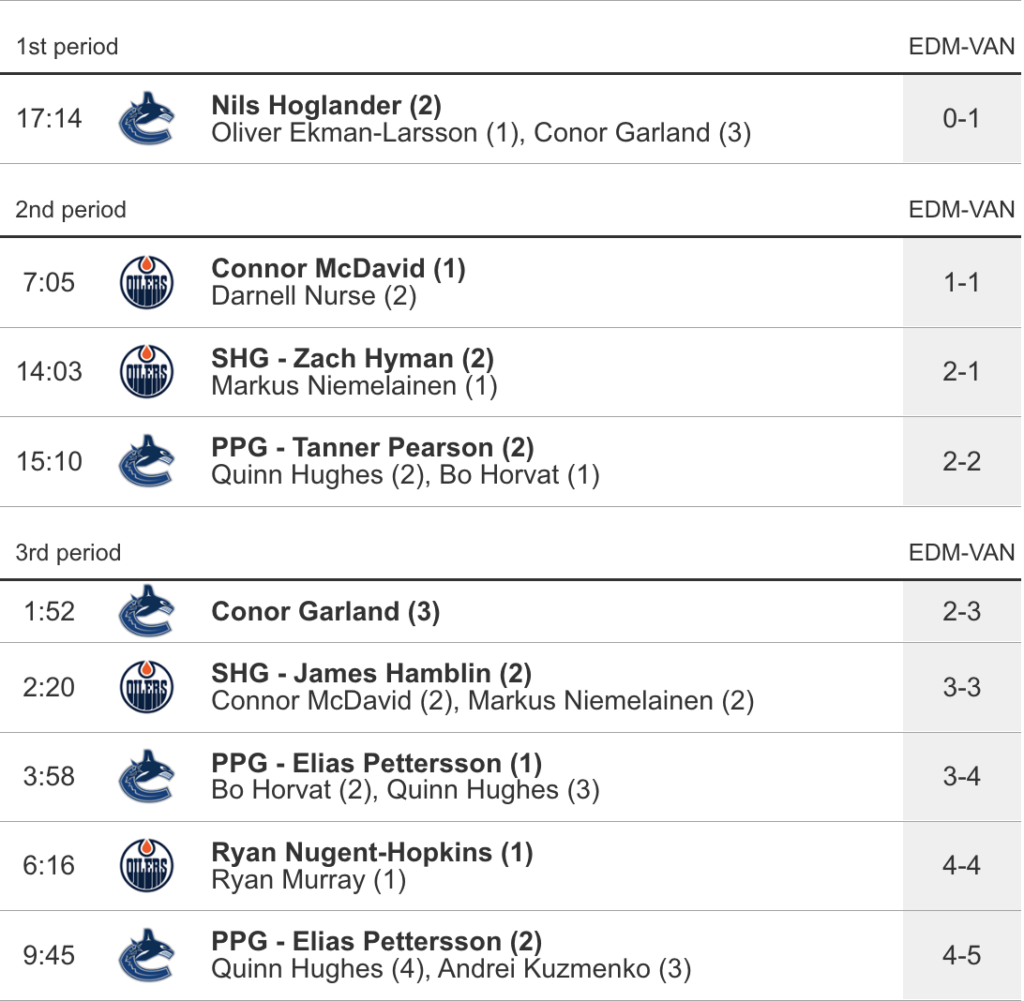 Oilersnation Everyday with Tyler Yaremchuk starts on October 3rd! Our new daily live show goes at noon mountain time every single day and will give you 30 minutes of non-stop Oilers talk. Go subscribe to our YouTube Channel so you don’t miss an episode!
News
Oilers Talk
Post Game
Recent articles from baggedmilk