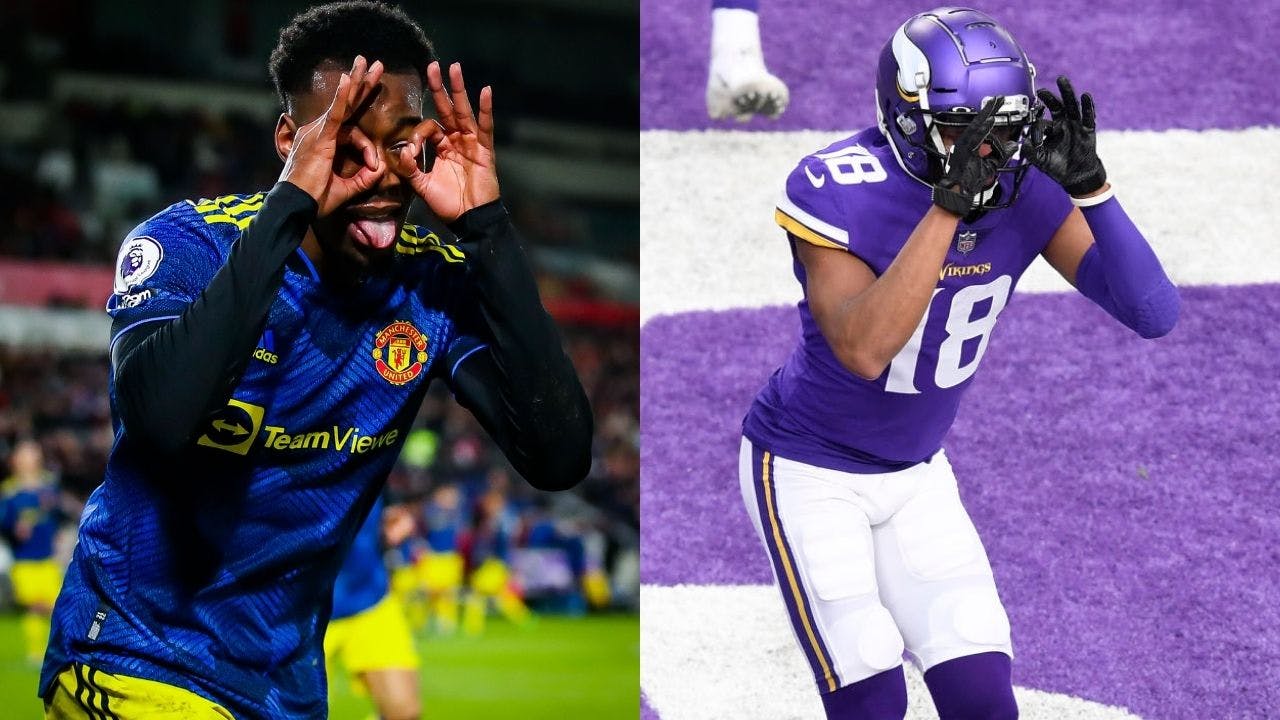 By Real Life Podcast
1 month ago
A fresh week is underway and that means the boys from the Real Life Podcast are back with a brand new episode to help you ease back into work life. On today’s show, the guys looked at Ronald’s new contract, Chalmers hitting the Griddy, and a whole lot more.
To kick off today’s podcast, the crew got started with a look at Ronald signing a monster contract to play soccer in Saudi Arabia after his contract was nixed by Man United. Rumour has it that CR7 will be making upwards of $200 million per year, but at what cost to his legacy? Changing gears, the guys spent a little bit of time looking at tonight’s matchup between the Edmonton Oilers and Washington Capitals as the Caps are rolling into town with a laundry list of injuries. Somehow talking about the Oilers led the guys to steer the show in the ditch with a mix of topics such as Fortnite dances, Tyler hitting the Griddy on TikTok, and World Cup updates. Lastly, the guys wrapped up the Monday episode of Real Life with a Tyler confessing that he had to cancel his date plans with Baggedmilk for a Christmas party that’s landing multiple weeks ahead of the actual day. Seeing as those two have had these plans for months now, it’s understandable why Baggedmilk is feeling heartbroken after such a ruthless snub.
Listen to the Monday episode of Real Life below:
Subscribe to the Real Life Podcast for FREE on Spotify here, on Apple Podcasts here, on YouTube, or wherever you get your podcasts.
Shows
Recent articles from Real Life Podcast