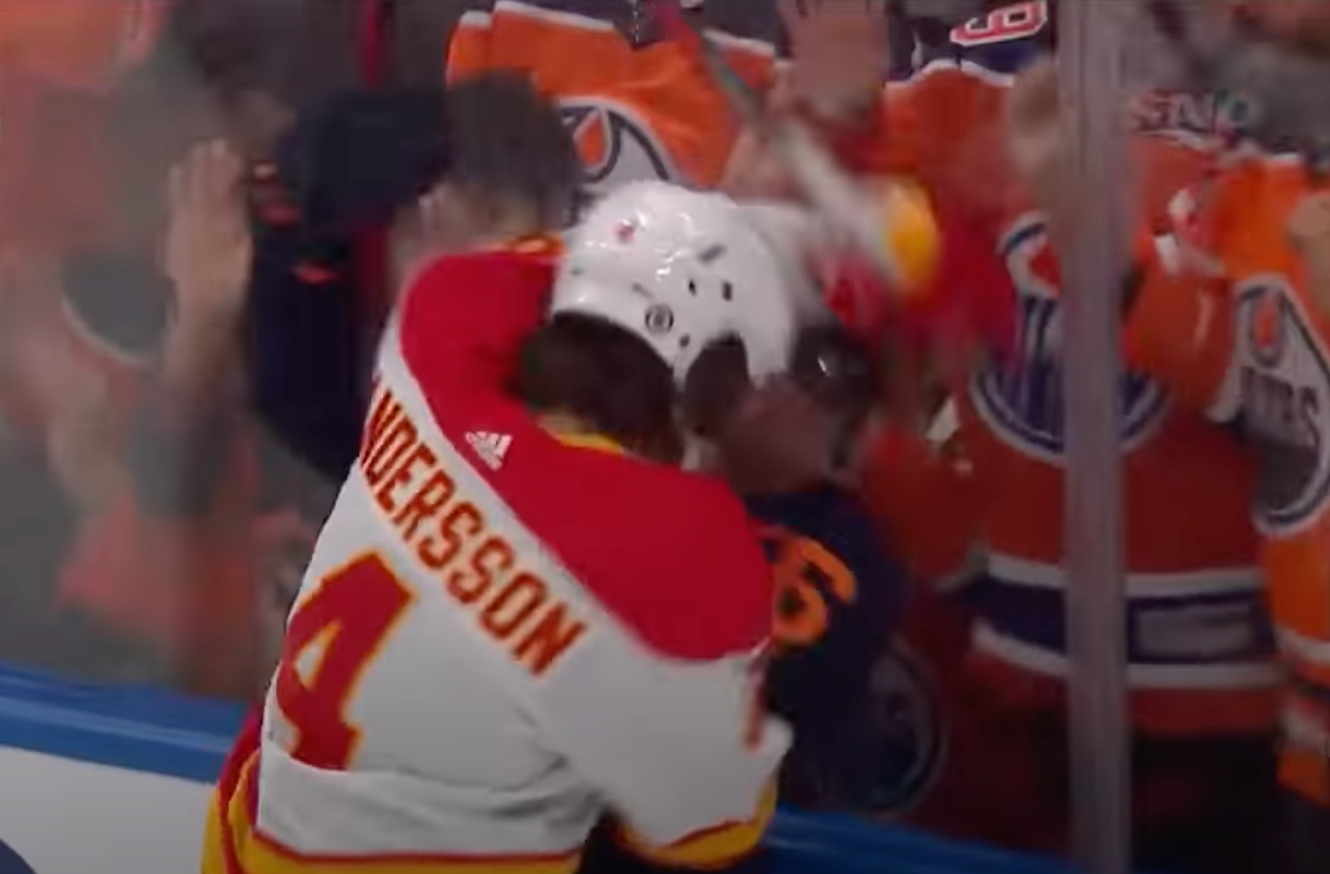 By Real Life Podcast
1 year ago
Another Thursday has landed on the calendars and that means the boys from the Real Life Podcast are back with a brand new episode to help you get you through what’s left of your week. Today, the boys were talking about Jay’s trip to Nashville, improving the atmosphere at Rogers Place, and a whole lot more.
To kick off the Thursday episode of Real Life, the guys jumped in with a conversation about Jay’s trip to Nashville and how it was a complete trainwreck despite the fact that he tried to get some work done while he was away. Whether it was his road trip to the Louisville Slugger factory or the bourbon distillery or his night at a Nashville Predators game, Jay had a hell of a week away and it was interesting to hear his thoughts on what he saw and whether we can bring those vibes to Edmonton. Sticking with the Oilers, the guys talked about the past week in Oiler-land and whether the boys were worried about a few sloppy starts even if the games resulted in wins. They also talked about team toughness in the lineup as Jay felt that the game against the Flames showed a deficiency in that department, prompting him and Tyler to argue about that need being real or not. Lastly, the guys wrapped up the Thursday episode of Real Life with a look at April’s Nation Vacation that will hopefully taking place in April.
Want to leave us a message? Do it here!
Listen to the Thursday episode of Real Life below:
Subscribe to the Real Life Podcast for FREE on Spotify here, on Apple Podcasts here, on YouTube, or wherever you get your podcasts from.
Oilers Talk
Podcasts
Recent articles from Real Life Podcast