GDB +9.0 Wrap Up: Oilers resilient in thrilling 5-3 comeback victory over Flames in Game 2 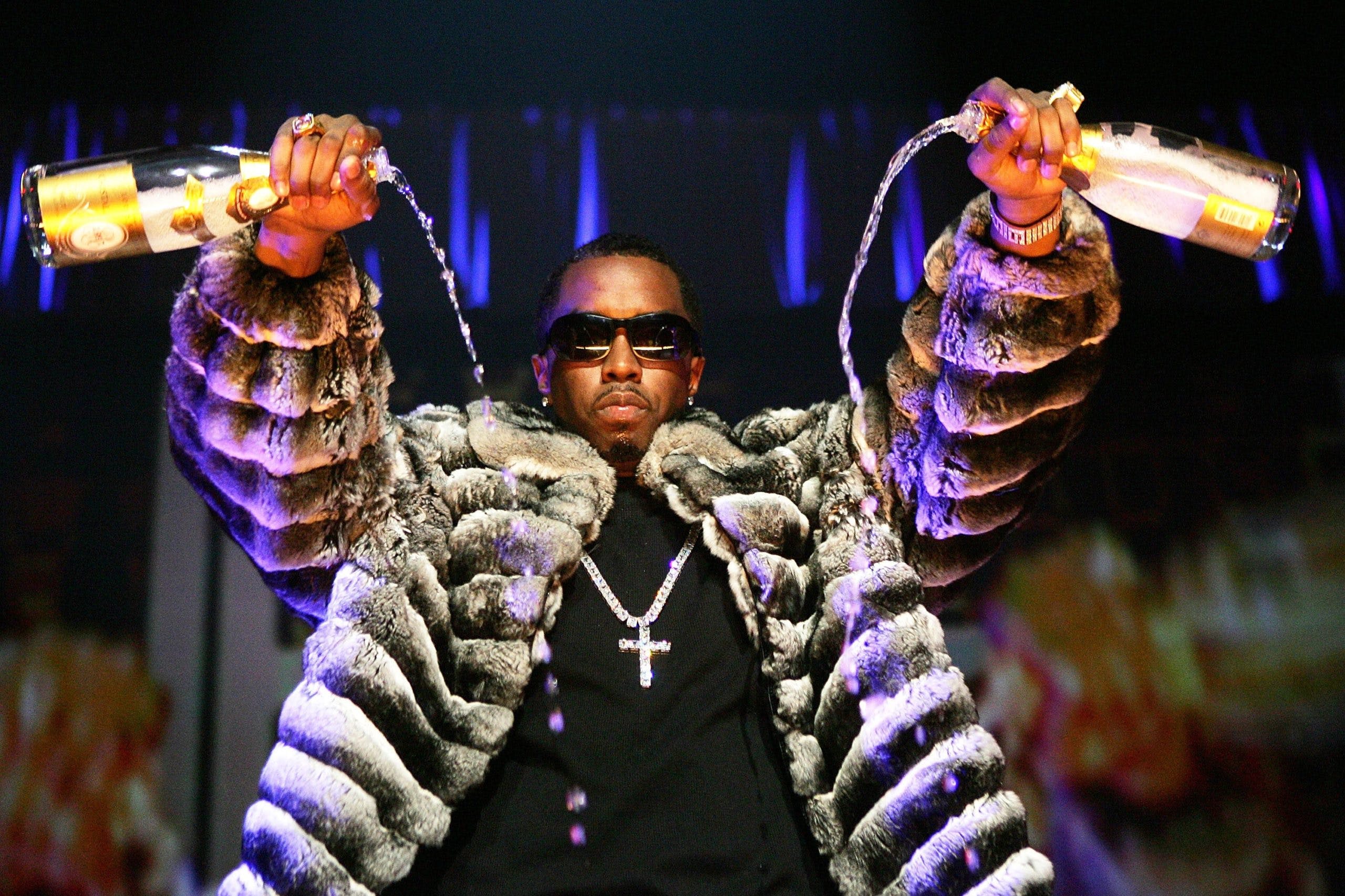 By baggedmilk
8 months ago
Splitting the games in Calgary is huge. Final Score: 5-3 Oilers
Before we get this thing started, let me ask everyone a question… Did anyone else spend the day telling themself that there was no possible way that Game 2 would be nearly as loose from an Oilers perspective as it was in Game 1? I kept telling myself that there was no possible way that we would find ourselves down by a field goal in the opening minutes for a second straight game. There was just no way. So when Edmonton started the game on their toes for the first couple of shifts, I was excited we were in store for something different. Instead, the Oilers found themselves down by two in the first six minutes. Improvement? Either way, the good is that the Oilers actually got better as the period wore on, and had it not been for some timely saves by Markstrom and help from Chris Lee, they could have just as easily erased their deficit and maybe even gotten more. Unfortunately, we had to settle for a single goal from Duncan Keith to halve the lead but there is little doubt that the strong finish to the period put the Flames back on their heels.
Heading into the second period, the biggest concern was that the Oilers would have another snoozer of a start that undid the good things they were building towards the end of the first. They simply could not sleepwalk their way into this. So when the Flames extended their lead just over two minutes in, I could feel the rage bubbling up inside of me as we got yet another example of the Oilers battling their way back into the fight only to take a swift kick to the pills when they got there. Yet, even will with a sizeable challenge ahead of them, the Oilers fought back with passion and willed their way into a tie score despite a second goal being disallowed, this time for goaltender interference. Led by their captain once again, the Oilers clawed and scratched for every opportunity they got, and to see them cash something in at both even strength and on the power play was the exact kind of clutch goal scoring we’ve been looking for. And after battling back from two separate two-goal deficits, the next step was to make sure that it didn’t happen again.
With the game tied at three pieces with 20 minutes to play, the most important thing that I could think of was that the Oilers not take their foot off the gas. When they briefly tied the game in the third period of Game 1, it almost looked like they were ready to hang the mission accomplished banner behind the bench but that is obviously not how this works. Clearly understanding the assignment, the Oilers were able to maintain their desperation and it paid dividends with chance after chance. Whether it was McDavid doing McDavid things or the newly formed second line chipping with opportunities of their own or Mike Smith coming up with key saves down the stretch, the Oilers looked like they were not going to be denied and that effort was eventually rewarded with a shortie by Hyman to grab a lead that they would not give up. At the end of the day, this was a very gutsy win by a desperate team and I cannot wait to see the mayhem at Rogers Place on Sunday.
The wrap. 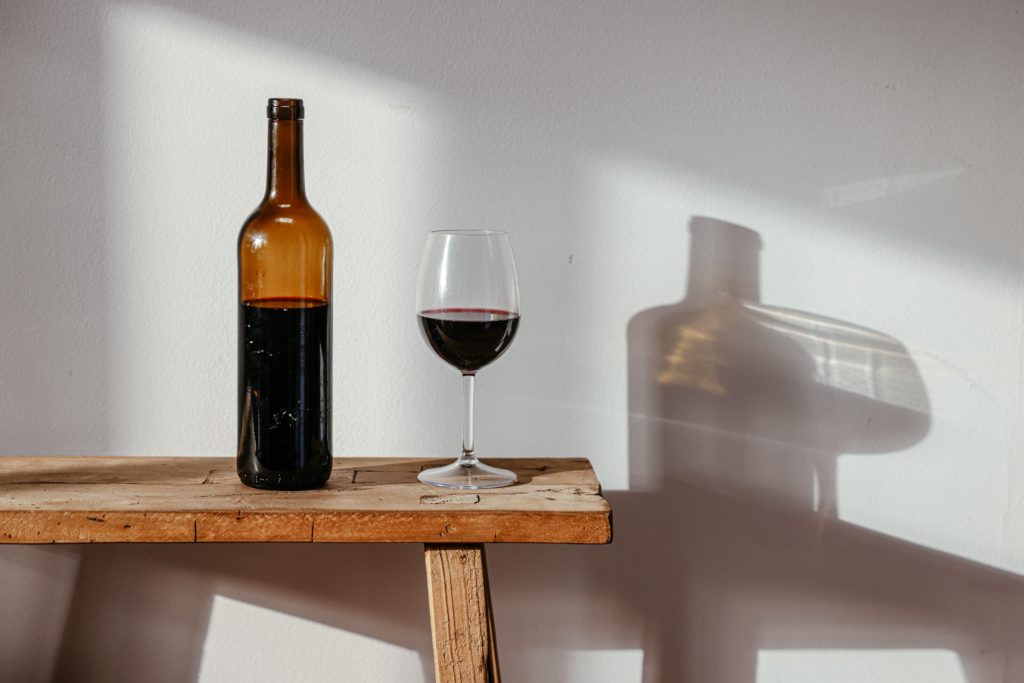 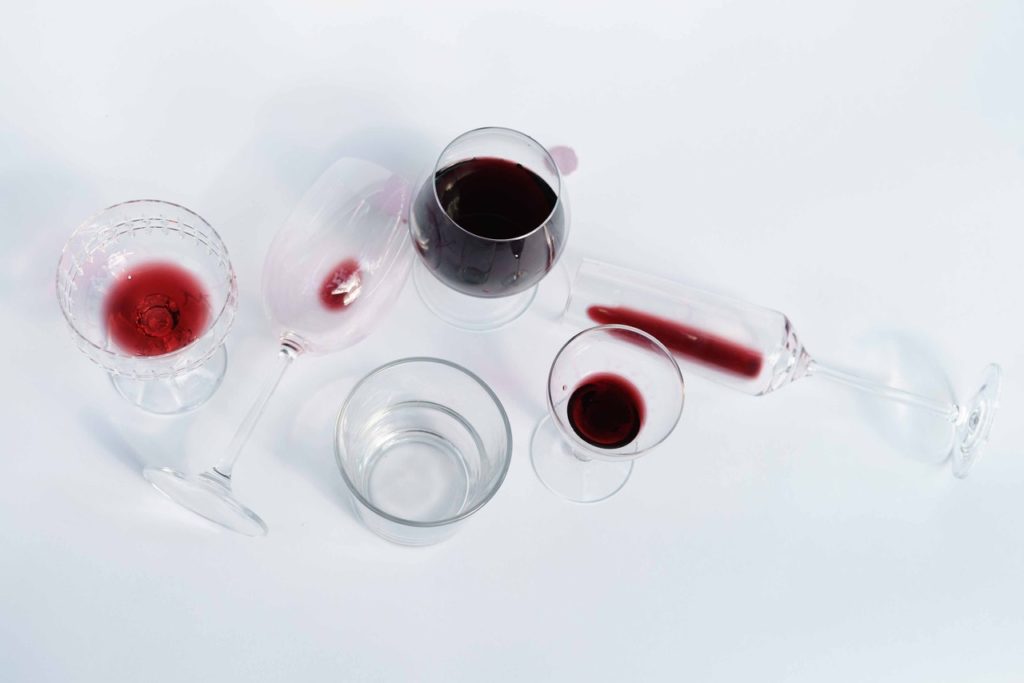