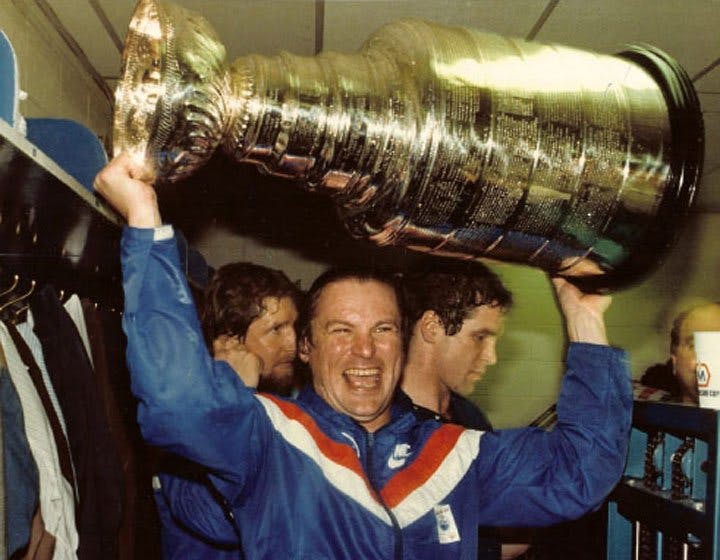 By Robin Brownlee
1 year ago
There isn’t much I can write today on the 20-year anniversary of the Sept. 11, 2001 terrorist attacks on the World Trade Center in New York and the Pentagon in Washington that I haven’t written before, but I still feel the need to acknowledge the day.
All these years later, as then — on a morning I was getting ready to drive to Sherwood Park with the Edmonton Oilers holding training camp sessions at Millennium Place — the images remain vivid. First, turning on the TV for some background noise and seeing a live report showing black smoke billowing out of one of the towers. WTF? The talk then was about “a plane” crashing into the north face of the north tower. How had this happened?
Everything changed 15 minutes or so after the first tower was hit when a second flight out of Logan International Airport in Boston, United Airlines 175, slammed into the south tower. That jet was carrying former Oilers’ scout Garnet Ace Bailey and Mark Bavis of the Los Angeles Kings, even though I didn’t know it at the time. Nobody did. The events we saw unfolding were horrific enough without that information.
I’ve said it before and I’ll say it again – while I can’t and won’t presume to have experienced the shock, horror and grief felt by the thousands of people who lost family and loved ones that day, the news later that morning Bailey, 53, was on that second flight out of Boston hit home like a ton of bricks with a lot of people here. Of course, it did.
Everybody knew Ace, a Lloydminster kid who won a Memorial Cup with the Edmonton Oil Kings. He played the 1978-79 season with the Oilers in the WHA and went on to join the team’s scouting staff in the NHL a couple years later, winning five Stanley Cups. Ace had history here. He had close friends here. I wasn’t one of them, but I’d spent time around the dressing room and in the stands at practice chatting with him. Big laugh. Big smile. 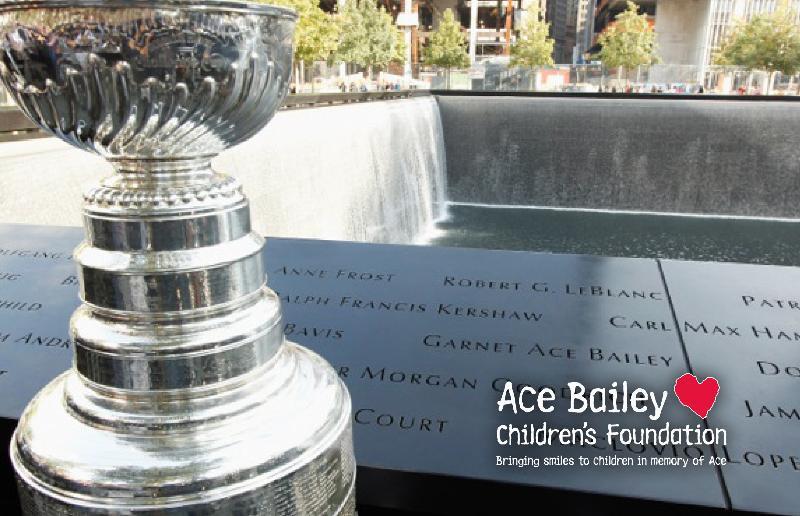 The shock of what we saw 20 years ago today in itself and the aftermath as events unfolded and the towers came down makes it unforgettable enough. Knowing somebody directly involved like Bailey and Bavis, added another dimension. So did seeing the pain in the eyes of Ace’s many friends still with the team. For them, it was and is more than just a significant historic event.
Of course, the anniversary of that day always falls just before training camps around the NHL open and people start thinking about hockey again, and so it is again this year. That in itself puts it front of mind, even though I’m not in the rink writing the beat day-to-day as I was back then.
Friend Marty Forbes asked me the other day if I had been to the memorial where the twin towers used to stand. While I’ve returned to the site two or three times in the aftermath of the attack, the first time with the Oilers before all the rubble was cleared, I haven’t been back since the memorial opened Sept. 11 of 2011 on the 10-year anniversary of the attacks.
Every year on this date I look at photos of Ace’s name at the memorial. I’d like to get down to the Big Apple again to see it in person. Every year I think of Bailey and Bavis, as so many people around the NHL do. It’s 20 years gone today. They are missed by many.