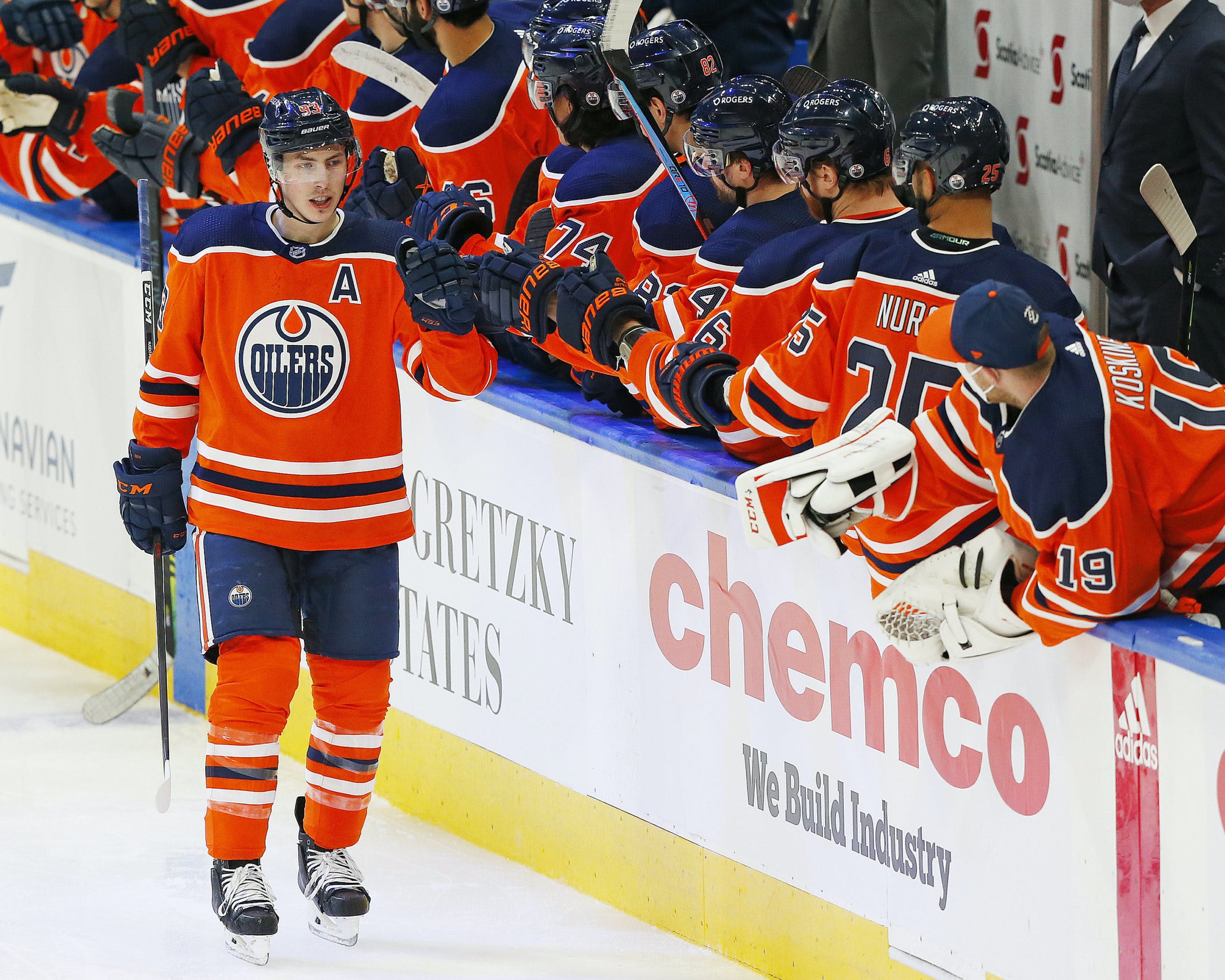 By baggedmilk
1 year ago
According to TSN’s Ryan Rishaug, the Edmonton Oilers and @Ryan Nugent-Hopkins are getting set to announce an extension worth $41 million that will keep the winger around the City of Champions for another eight years. My friends, they’re keeping Nuge forever.
After months of guessing at whether or not the player and team would be able to work out an agreement, it looks like we’re getting set for an official announcement on an eight-year extension for Ryan Nugent-Hopkins that will carry an AAV of $5.125 million. While the extension is certainly longer than many of us would have expected, going with the longer-term reduces his cap hit to a point where the annual number is much more manageable both now and in the future. At just over $5 million, the Oilers should be able to get strong value out of Nugent-Hopkins during this period with a flat cap, while also carrying a serviceable player into the future when things start to open up again. Either way, this signing checks off a major item from Ken Holland’s summer to-do list and gives us a better idea of how much of the pie will be available to go fishing in free agency.
Obviously, everyone reading this knows how I feel about this extension but I’m curious to know your thoughts. I believe RNH is a huge part of this team and the team’s third-best forward, and I was worried that the horrible year he just put up was going to have either the team or himself looking for greener pastures. Instead, what I woke up to is the news of an extension that will likely keep him around for the remainder of his career, which would make him the first coast-to-coast player in franchise history. Now that this extension is done and the number is more team-friendly than I personally expected, I cannot wait to see who else will be brought him to fill out the top-six and finally provide this team with another layer of depth scoring that it so desperately needs. Re-signing RNH is only the first step in what has to be a huge offseason for the Edmonton Oilers and that the work has only just begun, but in the meantime, I’m taking a minute to enjoy the fact that the Oilers decided to Keep Nuge Forever.
In 656 games played so far, Nugent-Hopkins has registered 185 goals and 293 assists for 478 points.