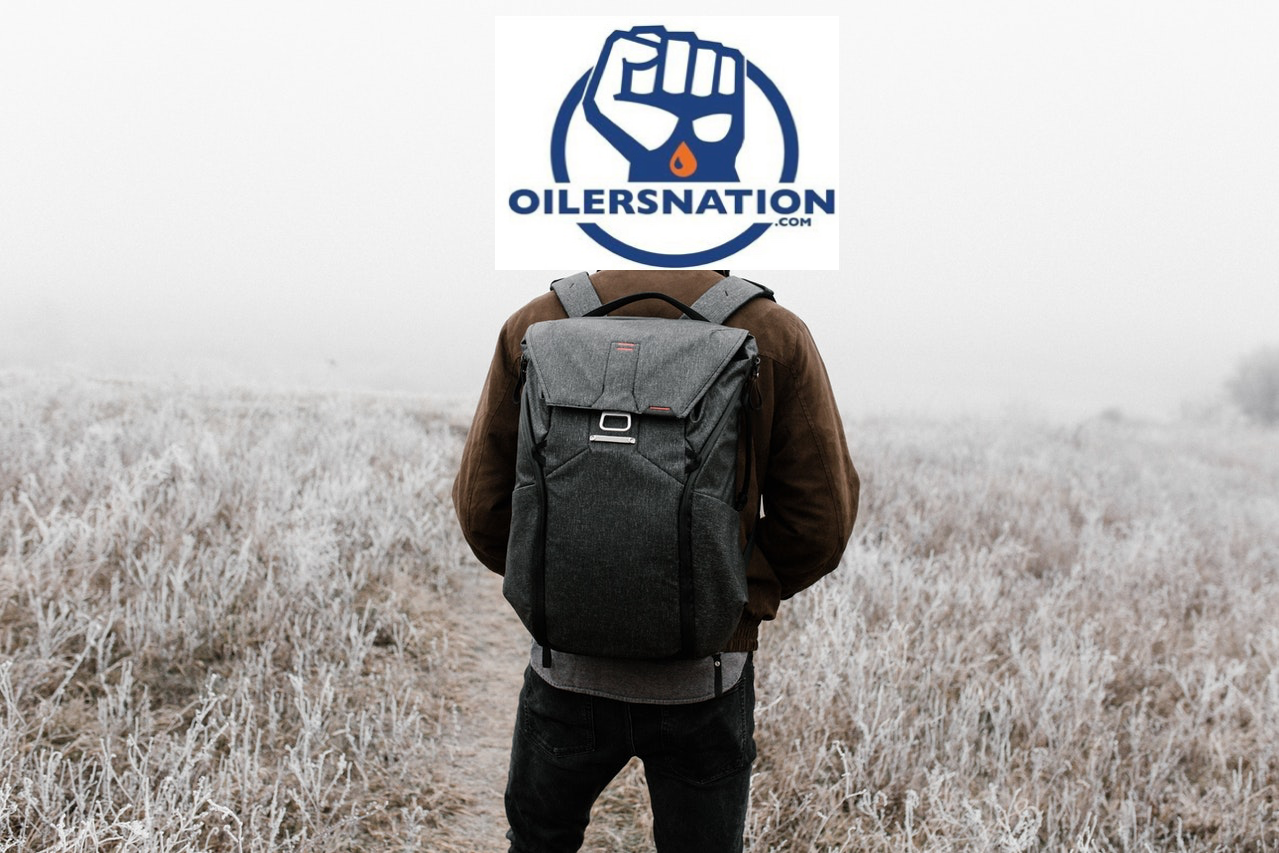 By Real Life Podcast
5 months ago
Thursday is here and that means the boys from the Real Life Podcast are back with a brand new podcast to help you get set for Game 2 which will happen down in Denver at 6 pm MT. On today’s show, the guys looked back at Game 1, what to expect in the rematch, and a whole lot more.
Kicking off the Thursday episode of Real Life, the guys got started with a conversation about what happened in the series opener and how the Oilers ended up losing because of their mistakes and not because of the controversial goal call in the first period. Somehow the conversation about Game 1 led the boys to talk about their favourite Canadian cartoons and what’s their approach to wearing a backpack. Why were they talking about vests and backpacks? No one knows for sure. From there, the guys welcomed John Scott back to the podcast for the first time since saying that the Oilers weren’t going to amount to anything this season. After taking his lumps for a take that aged poorly, Scott gave the boys a few reasons why the Oilers should be able to bounce back in this series even though he doesn’t necessarily trust the goaltending. He also gave his take on the controversial Cale Makar goal and how he thought it was a clear mistake and shouldn’t have counted. Lastly, the guys wrapped up the Thursday episode with a look ahead at Game 2 and whether John Scott is actually messing with us this whole time.
Listen to the Thursday episode of Real Life below:
Subscribe to the Real Life Podcast for FREE on Spotify here, on Apple Podcasts here, on YouTube, or wherever you get your podcasts from.
Oilers Talk
Podcasts
Recent articles from Real Life Podcast