The Real Life Podcast Ep. 402 – The Return of Cooom 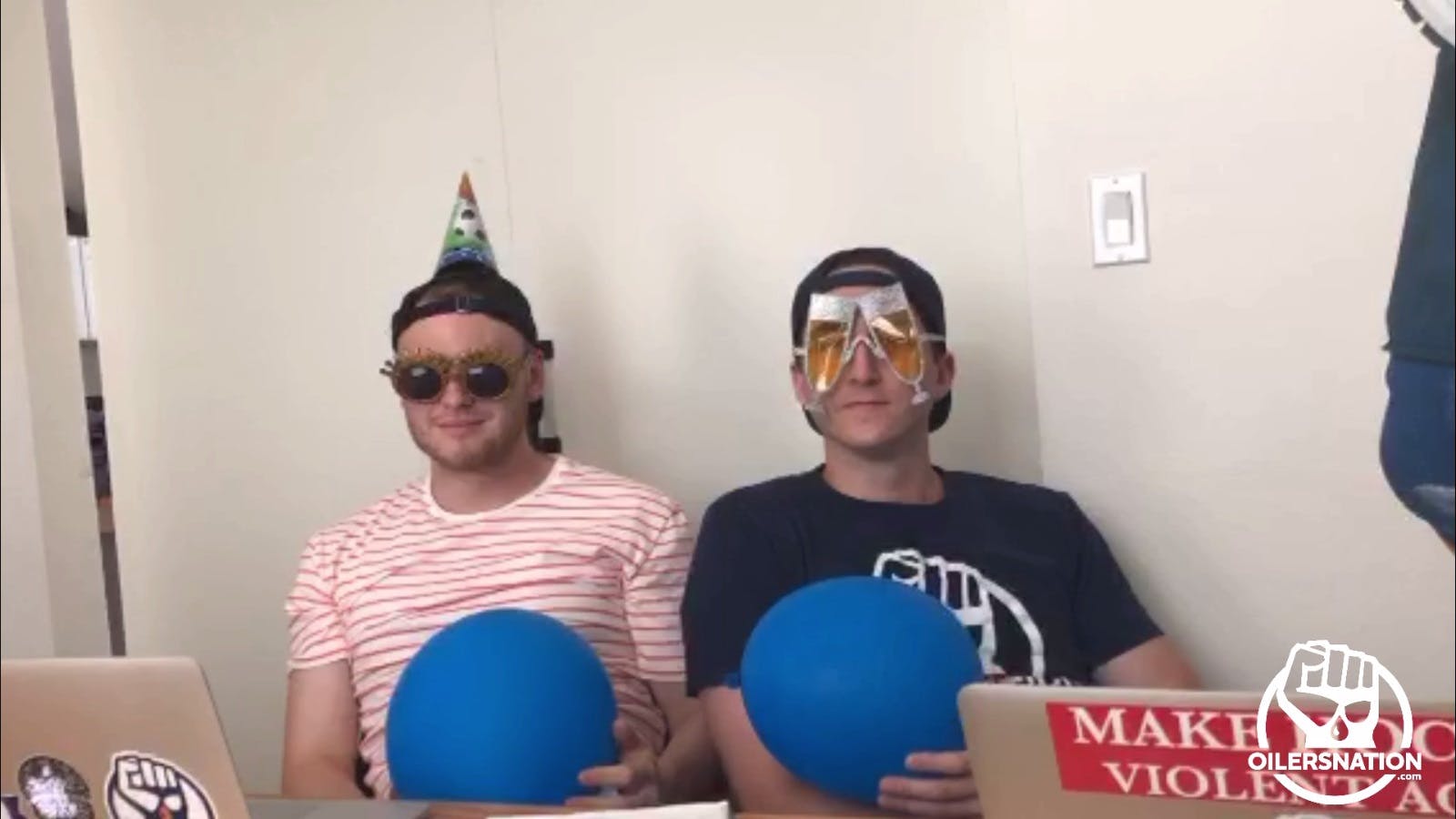 By Real Life Podcast
5 months ago
Another week has arrived and that means the boys from the Real Life Podcast are here to help get your week started with a fresh podcast about all things Oilers and life in general. On today’s show, the guys looked at Cooom’s triumphant return, Folkfest etiquette, and a whole more.
Kicking off the Thursday episode of Real Life, the guys got started by welcoming Cooom back to Edmonton after he and his missus made the trek back out west after three years in Toronto. From there, the conversation turned to Folkfest after the annual event just wrapped up and a few of the boys aren’t feeling their freshest this morning. Somehow, the conversation about Folkfest led the guys to ranking the months of the year for whatever reason, and as you’ll hear, the boys weren’t all on the same page. Changing gears, the guys looked ahead at the upcoming Nation Vacation to Vegas that’s coming in January and Calgary in October. Next up, the boys previewed the Nation Vacation to Toronto, which allowed Tyler to give everyone his list of activities that he’d to accomplish over those four days. Lastly, the guys wrapped up the Monday episode of Real Life with a round of listener reviews as citizens have been voicing their opinion on how we’re doing lately.
Listen to the Monday episode of Real Life below:
Subscribe to the Real Life Podcast for FREE on Spotify here, on Apple Podcasts here, on YouTube, or wherever you get your podcasts:
Oilers Talk
Podcasts
Recent articles from Real Life Podcast