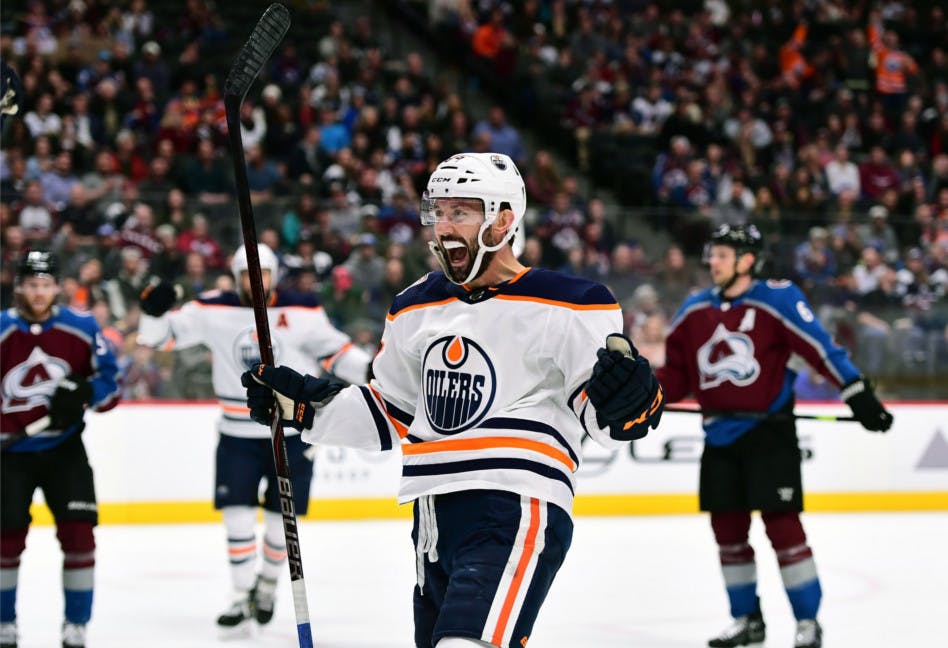 By Tyler Yaremchuk
5 months ago
ALERT: WE FINALLY HAVE AN OILERS RUMOUR!
It sounds like Sam Gagner could be returning to the Oilers on either a PTO or a straight-up one-year contract. Tom Gazzola first dropped the nugget on an episode of ‘The Oil Stream’ and then confirmed the rumblings on Twitter when Wanye pressed him for more details.
Gagner just turned 33 and is coming off a pretty strong season with the Detroit Red Wings. He played in 81 games and posted 12-18-31 with 29 of those points coming at even strength. He can still be a very solid bottom-six forward who helps out on both the powerplay and the penalty kill. He lead the Red Wings in PK TOI at 191 minutes. Zach Hyman led the Oilers forwards in PK TOI last season at 176 minutes.
Gagner showed last season he is a productive and versatile forward and I think the Oilers should be all over a one-year contract for him. Also, the vibes would be immaculate.
Outside of that, we aren’t hearing a lot about what the Oilers could do. There were some PK Subban and Phil Kessel rumblings at one point, but those seem to have quieted down.
Of course, the team still needs to move out a contract if they want to sign Ryan McLeod to a new deal before the start of the season. My best guess remains a two-year deal worth $1.25 million per season. I still think Warren Foegele is the most likely forward to be dealt.
There was some news in the Pacific Division recently though… 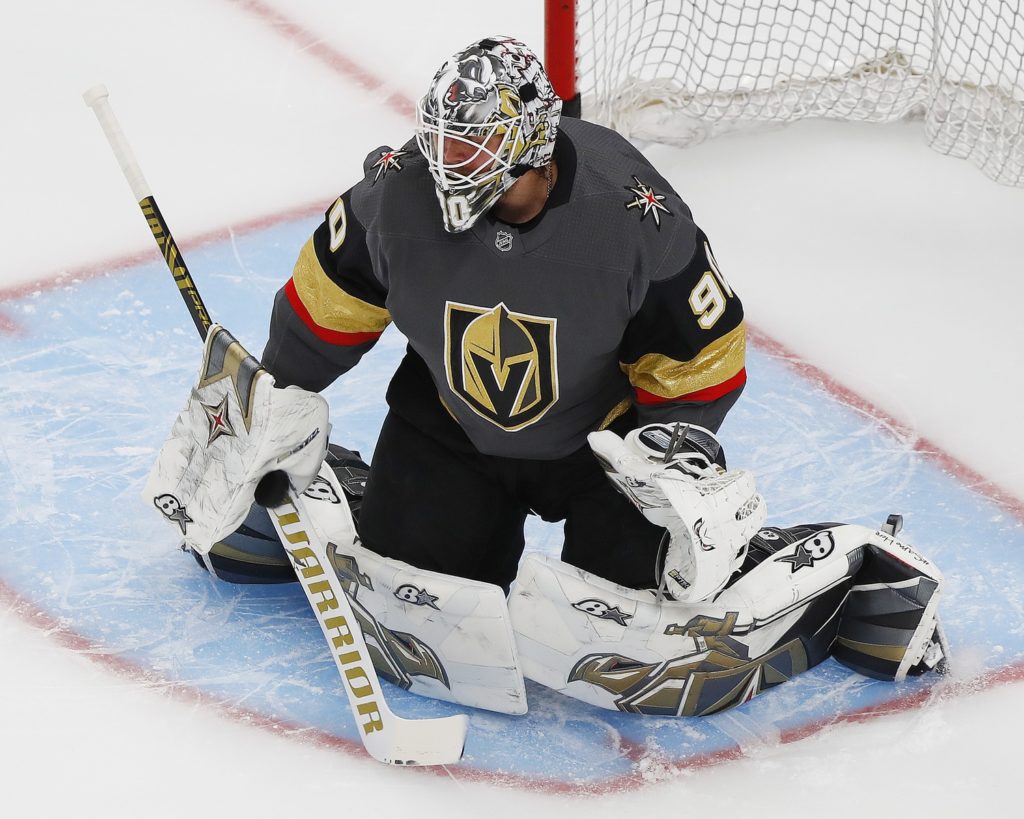 Aug 11, 2020; Edmonton, Alberta, CAN;Vegas Golden Knights goaltender Robin Lehner (90) makes a save during warmup against the Chicago Blackhawks in game one of the first round of the 2020 Stanley Cup Playoffs at Rogers Place. Mandatory Credit: Perry Nelson-USA TODAY Sports
The only recent big news out of the Pacific Division is that Robin Lehner is going to miss the entire season due to a knee injury. That really changes things for the Vegas Golden Knights as they now could be running with the duo of Logan Thompson and Laurent Brossoit.
To be fair, Thompson had a very good season in 2021-22 posting a 2.68 GAA and a 0.914 SV% in 19 games. There’s a chance that he does well between the pipes but that’s a big risk for the Golden Knights to take as he’s only played 20 career NHL games.
One thing this does do is save the Golden Knights some cap space. With he and Weber on LTIR, GM Kelly McCrimmon has the ability to make an addition to this roster before the start of the season. It will be interesting to see if he can actually make this team better in the next month or if the Golden Knights will have to sit on some dead money.
This late in the summer, would there even be teams willing to move a goaltender?
I could see the Boston Bruins being open to trading Linus Ullmark and his $5m cap hit but that would leave them with no backup for Jeremy Swayman, unless Vegas sent back Brossoit. That would save the Bruins some money but I don’t really see this as a fit.
Vegas may need to wait for the season to start in order to get a goaltender if Thompson and Brossoit can’t adequately handle the workload.
James Reimer makes a lot of sense as well. He has a low cap hit and the Sharks also have Adin Hill and Kappo Kahkonen all signed for next season. If Vegas wants a cheap option that can reliably work in tandem with Thompson, then Reimer is the best fit. They would have to find a way to move Brossoit in another deal though.
The one move I think makes a lot of sense: Semyon Varlamov to Vegas.
The Islanders seem to be the favourite to land Nazem Kadri, but they don’t have the money to do it quite yet. They have just over $11 million in cap space and need to sign both Noah Dobson and Alex Romanov with that money.
Ilya Sorokin is their starter and showed last season that he can handle playing 50+ games at an elite level. If they swapped Varlamov for Brossoit and another asset, they would likely have enough money to sign both Kadri and Dobson.
For Vegas, you’d get a guy more capable of being a number one goalie and since he’s also signed for one more season, it would either open the door for a potential Robin Lehner return in 2023-24 or give them cap flexibility in the meantime.
One team I’m curious about right now: the Anaheim Ducks. They signed John Klingberg to a one-year deal and they still have $8.8 million in cap space. I wonder if they’ll be interested in making one or two more additions.
Nation Takes
Oilers Talk
Recent articles from Tyler Yaremchuk