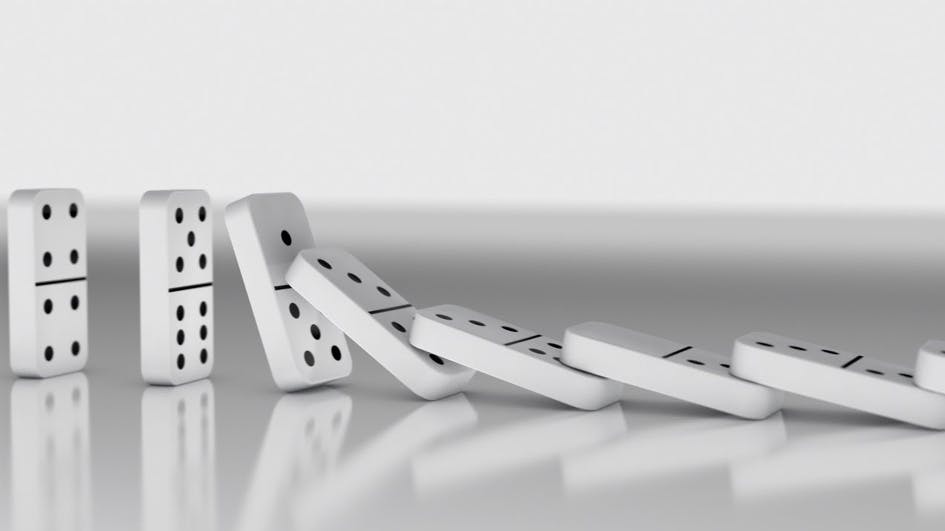 By Tyler Yaremchuk
1 year ago
We are just over 24 hours away from the Seattle Kraken Expansion Draft and rumours are flying all over the hockey world. It’s been crazy to try and keep track of everything and usually my weekly rumours blog drops on Thursdays, but I figured it’d be smart to drop one before the expansion draft, when things could get even crazier.
I fully expect the Kraken to make some big news in the next 48 hours. One name that I was stunned to see left unprotected was Vlad Tarasenko. The Blues reportedly had four teams that were willing to take on Tarasenko at his full cap hit of $7.5 million but couldn’t figure out a move before the deadline.
Now, the Kraken can take the 29-year-old winger for nothing and there is talk that they may select the winger and then look to move him shortly after. Frank Seravalli has connected the Philadelphia Flyers to Tarasenko and the Kraken.
My take is this: if the Kraken are willing to retain up to 50%, then there will be no shortage of suitors for Tarasenko and if the rumours of them getting a third team involved are true, then the number of teams interested in the sniper will greatly increase. It’s a fascinating situation to keep an eye on.
If Tarasenko’s cap hit is knocked down to just under $4m, or less, then Ken Holland should absolutely be making the call. If he is 100% healthy, he is one of the best pure goal scorers in the league and would be a perfect fit alongside either McDavid or Draisaitl.
Sticking with Seattle, Elliotte Friedman has done a lot of reporting on the situation between them and soon-to-be UFA goaltender Chris Driedger. It sounds like the two sides have agreed to a three-year deal worth around $3.5 million per season.
Personally, I can’t see them taking Price after signing Driedger, but there is still talk that the Kraken are doing their due diligence on the Habs all-star goalie. Both Pierre LeBrun and our very own Frank Seravalli have been doing some fantastic reporting on this.
If they have Driedger and select another option like Vitek Vanecek in the expansion draft, then there would be no reason for them to take on Price’s huge contract, even though the off-ice impact may be significant.
Frank Seravalli reported that even if Driedger goes from Florida to Seattle, he may not end up being their pick in the expansion draft and the Kraken may end up also getting forward Frank Vatrano from the Panthers.
Driedger getting $3.5 million probably sets the market a little bit and that’s important for the Oilers. They need to add another goaltender assuming they sign Mike Smith and if all it costs is $3.5 million to get a solid goalie to play with the veteran Smith, then going the free-agent route is probably smart. I haven’t heard any names specifically connected to the Oilers, but Petr Mrazek, Linus Ullmark, and Frederick Andersen should all be interesting to them.
If Philip Grubauer hits the open market, the Oilers should absolutely be calling his camp as well. It’s still unknown if the Avalanche will be able to keep Grubauer around.
As for who the Oilers could lose to the NHL’s 32nd franchise, it really seems like it’s between three players. A handful of reporters who cover this team have listed Kris Russell, Tyler Benson, and Jujhar Khaira as the prime candidates for Seattle to take. For a second straight expansion draft, the Oilers aren’t going to lose a key piece to their roster.
There was an interesting piece of information that Daniel Nugent-Bowman of The Athletic floated out that had minor-league forward Seth Griffith as the betting odds favourite to be selected. Now, does the sportsbook have some information that the public doesn’t? Or are they just straight up out to lunch? I guess we’ll find out.
Back to the other three targets. Because of his age, I would like to see Benson stay in the organization. I don’t think he has the upside that a lot of fans think he does, but he could still be a bottom-six option next season. Russell would be a really good option to be the Oilers seventh defenseman next season, but he could still be replaced rather easily in free agency and honestly, so could Jujhar Khaira.
If you lose your fourth-line centre or seventh defenseman in the expansion draft, you’re probably not going to lose much sleep.
If they were to lose one of those two, I would say Luke Glendening and Slater Koekoek would be targeted to replace them and honestly, I think both of those players will be Oilers next season regardless of how the expansion draft goes.
Here are some other quick notes from around the league: