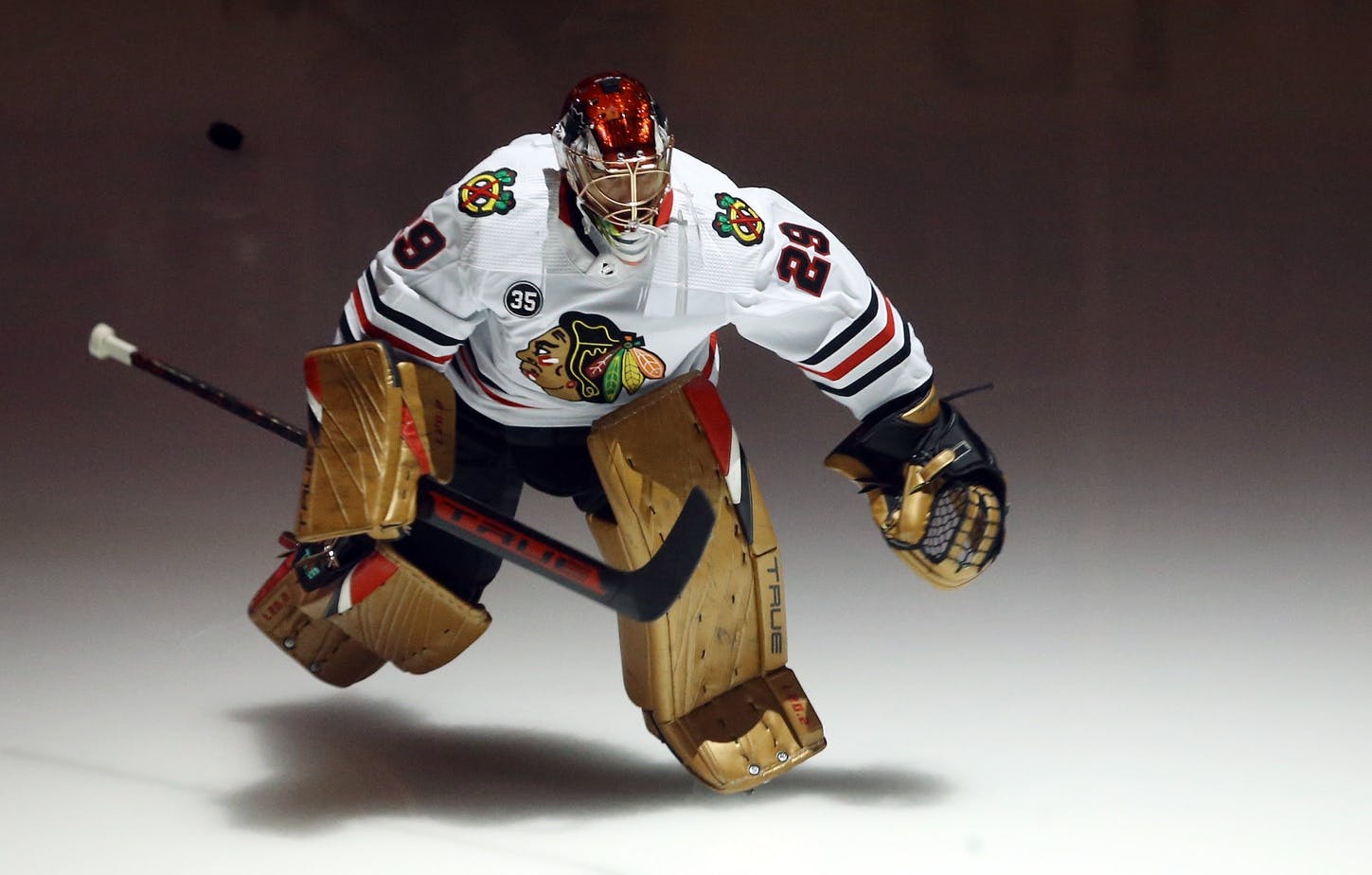 By Tyler Yaremchuk
1 year ago
We are almost at a pivotal part of the NHL schedule. The first month of the season is behind us and American Thanksgiving is almost here. If you don’t know, the numbers suggest that if you aren’t in a playoff spot by that date, you might be in tough the rest of the way.
Not that teams will start to panic around this date but I do think that it’s a time where teams start to know what they are. The sample size for the season is large enough that some teams will say “hey we need to make some changes” and some teams will say “we might have what it takes to go on a run this year”.
For the Oilers, it’s looking more like the latter. Their start to the season has the fanbase excited and thinking that a deep playoff run is very possible. Ken Holland is also a GM that isn’t afraid to go all-in if he thinks his team has a shot.
Well, his team clearly has a shot and I would expect that we will start to see plenty of trade rumours surrounding the Oilers between now and the trade deadline. The first one comes from TSN’s Chris Johnston.

Insider Chris Johnston said this week that one of the things the Oilers will look at is a goaltender. He added that Marc-Andre Fleury is on their radar.
Fleury’s numbers have taken a hit on the struggling Blackhawks. The team will likely be sellers at the deadline and Fleury is a veteran on an expiring deal, so a move would make sense. As for the Oilers being a potential fit, I’m not sure it’s realistic.
Fleury carries a cap hit of $7 million so unless Chicago was willing to retain or take back Mikko Koskinen, then a deal really couldn’t work. Also, while Fleury really controls his own fate here. If he doesn’t want to pack up and move to another team for a chance to chase a ring, then he simply won’t.
Speaking of moves that may come out of Chicago, Frank Seravalli said earlier this week on The Daily Faceoff Show that the Hawks may need to have a big conversation about the future of Patrick Kane. The perennial all-star has a cap hit of $10.5 million and is a UFA at the end of next season.
The Hawks are certainly a team to watch as the deadline draws closer.

Chris Johnston also said that he could see the Oilers adding a defenseman and I agree with that. I’ve said for a few weeks now that adding a reliable left-handed defenseman would be huge for this team. Honestly, as things stand right now, this is a bigger need than a goalie. If they can get a reliable partner to take away some minutes from Nurse and Keith, it will make them much better.
One team that might be worth keeping an eye on is the Detroit Red Wings. If they fall out of the playoff picture, which many think they will, then they could be sellers at the deadline.
They currently have three veteran defensemen who are scheduled to be UFA’s at the end of the season and they all shoot left. Nick Leddy would be the best target of the bunch for the Oilers but I could also see Ken Holland being interested in Marc Staal and Danny Dekeyser. I’m not saying that they should be, but those seem like the types of players like Holland would be into.

THE RETURN OF RASK?

Earlier this week on The Daily Faceoff Show, Frank Seravalli also talked about the possibility of Tuuka Rask coming back to the Bruins. He’s currently recovering from surgery and is without a contract but some pictures were sent out earlier this week of him skating in a Bruins practice jersey. He clearly wants to play again and has made it clear that the Bruins are the only team that he’d play for
Right now, the Bruins currently have Linus Ullmark, who they just signed to a four-year deal this summer, and 22-year-old Jeremy Swayman. If they want to bring in Rask, they would either have to send Swayman to the minors or trade him.
They also have Callum Booth and Kyle Keyser, who are both under 25, in their system right now as well.
I wonder if they would consider moving out one of their goalie prospects in order to bolster up their blueline. The fact that Rask could be brought it for close to league minimum has to be appetizing to them.