Weekly Rumours – The Oilers need a shakeup and a new Trade Targets list is out! 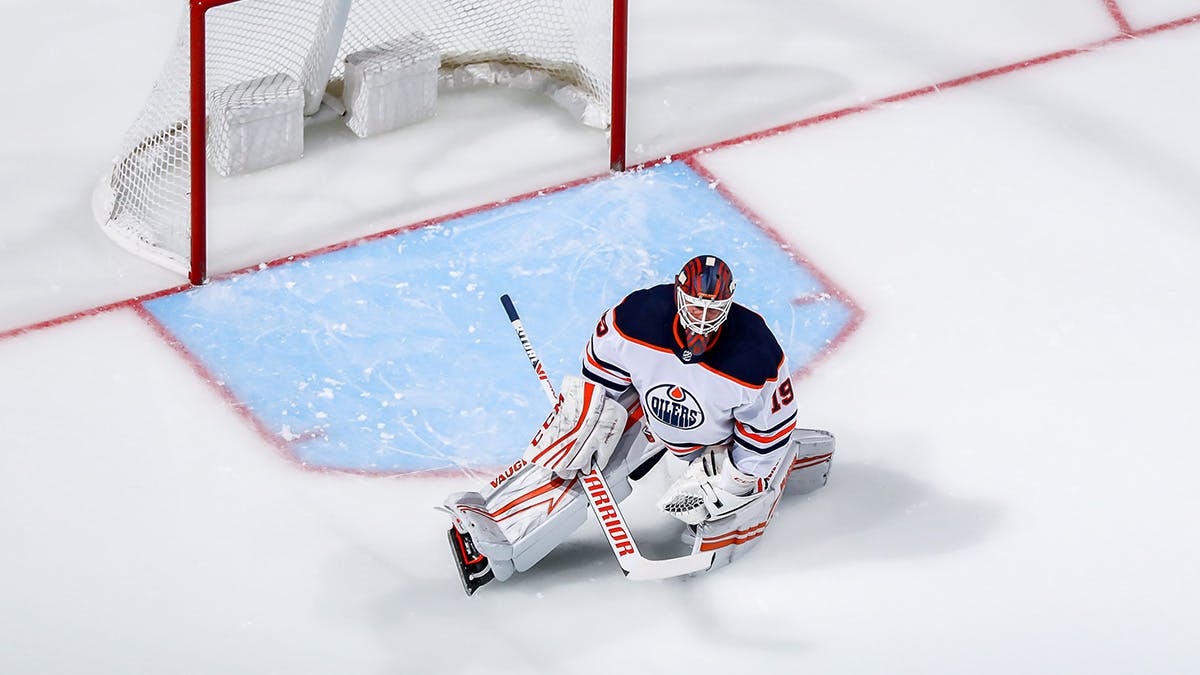 By Tyler Yaremchuk
10 months ago
So, things obviously aren’t going great around these parts. The Oilers are struggling and nothing is changing. It seems like the organization’s strategy is to just let the group that’s in the locker room try to figure things out. Not the best strategy in my opinion and it’s clear to see that the majority of the fan base is frustrated. People want change.
It doesn’t sound like a coaching change is coming. My friend Baggedmilk has pointed out many times that GM Ken Holland has never fired a coach in-season and both Elliotte Friedman and Darren Dreger have thrown cold water on the idea of a coaching change.
Something has to be done though if this team wants to avoid missing the playoffs and if a coaching change won’t occur, then a trade has to be made.
One issue when it comes to making a trade is that the Oiler’s don’t have very much cap space to work with. Before they add to the roster, they would likely have to find a taker for Mikko Koskinen and his $4.5 million cap hit.
Frank Seravalli touched on that earlier this week on The Daily Faceoff Show. When asked how much it would cost the Oilers to offload Koskinen’s deal, he said “surprisingly, the answer is not that all much. It’s probably a draft pick in order to make something like that happen”. He went on to list the Arizona Coyotes as a potential fit saying that they’re a team looking to stockpile picks and they have plenty of cap space.
One fit I really like on the trade market is Lawson Crouse. The Coyotes winger would give the Oilers some size and scoring ability, plus, his cap hit is just $1.5 million. Friedman and Seravalli have both mentioned that there has been increased conversation around his name recently. He could get moved soon and I think the Oilers should be involved.
Friedman said that missing the playoffs is not an option but said that he’s not sure if they can move a first-round pick for a rental just to get into the playoffs. I would argue that Ken Holland should be considering all options, even rentals, just to make sure this team makes the playoffs. Missing with Connor McDavid and Leon Draisaitl is not an option. He did add that to keep 97 and 29 happy, you have to go for it.
He added that maybe they’d look at a defenseman with a bit more term.
He also said that he expects the first big trade of 2022 to involve Jakob Chychrun. The Coyotes apparently want an “Eichel-like package” in exchange for the young blueliner. So it might take a couple of draft picks, a legit ‘A’ level prospect, and a good NHLer. That’s a lot.

Frank Seravalli has dropped his most recent Trade Targets list over at Daily Faceoff and there is a new number one on that list! San Jose Sharks centre Tomas Hertl has emerged as the most in-demand player and considering he’s on pace for nearly 40-goals, which would be a career-high, the return would be a good one if the Sharks move the pending UFA
Obviously, I don’t think the Oilers are a fit here but I do wonder about the Boston Bruins. Frank mentioned the New York Rangers.
One area where the Oilers need help is obviously goaltending and there are three goaltenders on the list: Alexandar Georgiev, Jonas Korpisalo, and Jaroslav Halak. The only name that really jumps out to me is Georgiev.
He’s made it known to the Rangers in the past that he wouldn’t mind a change of scenery and to go somewhere he could play more. His numbers aren’t great this year, sitting with a 2.72 GAA and a .908 SV%, but he’s only 25 and is a pending RFA. That’s certainly a name to keep an eye on from an Oilers perspective.
The Oilers could also use some depth scoring and there are plenty of options on Frank’s list that might be fits. On the high-end, there’s a guy like Rickard Rakkell, but I’m not sure how realistic that is. Other names like Jake DeBrusk, Jack Roslovic, Max Domi, Lawson Crouse, and even Dylan Strome are worth keeping in mind. They could certainly help the Oilers with their depth scoring problem.