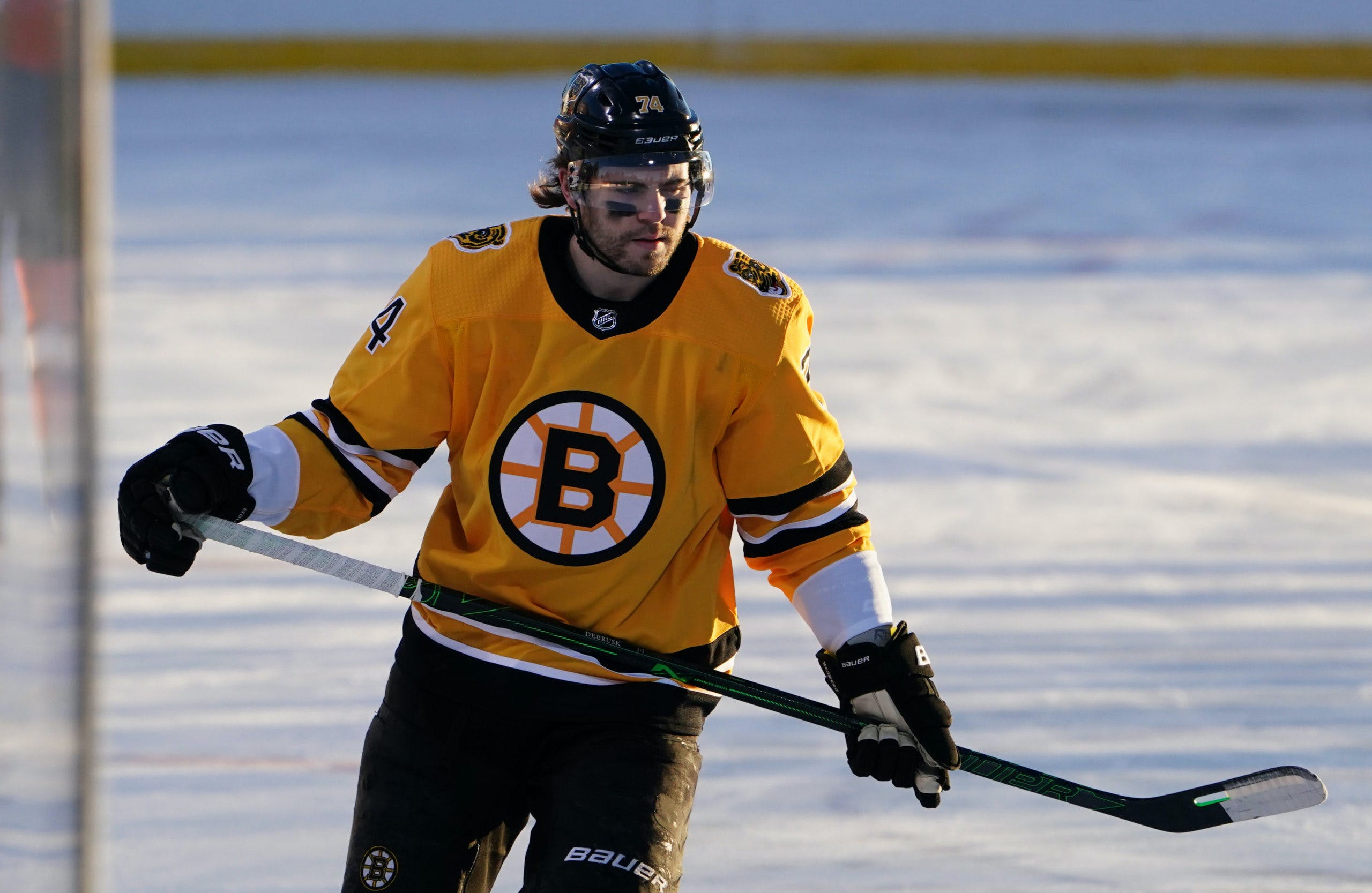 By Robin Brownlee
1 year ago
If the Boston Bruins are willing to make @Jake DeBrusk available this off-season, and the buzz out of Beantown seems to be that’s a distinct possibility, I’m getting on the phone if I’m Edmonton Oilers’ GM Ken Holland and finding out if there’s a deal to be made.
DeBrusk, 24, just struggled through easily his least productive season with the Bruins, who selected him 14th overall in the 2015 NHL draft, with 5-19-14 in 41 games. After 43 points in his rookie season, 2017-18, DeBrusk has slipped to 42 points, then 35 and now 14 in a season complicated by a bout with COVID.
Just as noteworthy as the numbers, Bruce Cassidy, DeBrusk’s coach for all four of his seasons with the Bruins, seems to have lost patience or confidence, maybe both, in him. DeBrusk was a healthy scratch several times this season, including in the playoffs against the New York Islanders. Speculation is DeBrusk was made available at the trade deadline. Talk persists that he’s available now.
From where I sit, DeBrusk, who will earn $4.85 million next season in the final year of a two-year contract with an AAV of $3.675 million, would be a fit in coach Dave Tippett’s top-six on left wing, a position where Holland is looking for help — even if pending UFA Ryan Nugent-Hopkins is re-signed. The question, as always, is what it’ll take to get a deal for DeBrusk, an Edmonton boy and the son of Sportsnet analyst Louie DeBrusk, done.

From afar, the situation takes me back to the get-away day after the Oilers’ 2006-07 season when coach Craig MacTavish, asked about the future of Brad Winchester, proclaimed to assembled media it was probably time for Winchester to get a “second opinion.” It was clear months earlier that writing was on the wall when MacTavish, knowing that Winchester’s parents were driving from Wisconsin to Minnesota to watch him play, healthy scratched him. Sure enough, Winchester was gone that summer after two seasons and 78 games with the Oilers.
The situation with DeBrusk and Cassidy isn’t necessarily that, and there’s no question DeBrusk is a considerably better player than a third/fourth-liner like Winchester, but there’s clearly some work to do if coach and player are going to get back on the same page. On top of that, the Bruins need to find some money to sign the likes of Taylor Hall, David Krejci and Tuukka Rask.
“I need to revamp some stuff,” DeBrusk told reporters this week. “There were a lot of factors that went into this year. Things that I could control and couldn’t control. I dealt with a lot of negativity as well. It’s one of those things that it’s something you have to learn, as you sign up. I’m a big boy, I can handle that, I just became a little bit of an easy target.
“My haters had a lot to say this year. It’s one of those things where, like I said, I just have to revamp some things with training and a different mindset . . . my mindset is an interesting place right now. Every year it’s obviously different, disappointing obviously while hopes were high. I’ve disappointed myself, and my team. I’m looking forward to this (coming) year, I’ve got to prove a lot of people wrong.”
Might DeBrusk be able to prove it in Boston? Sure. He’s a very good player coming off an unquestionably difficult season. He could bounce back. Age isn’t a factor. Neither is wear and tear at this point in his career. Again, though, can DeBrusk get on the same page as Cassidy or is it better that he is moved along at this point? Holland should, and I expect he will, have a chat with Boston GM Don Sweeney to find out about that. 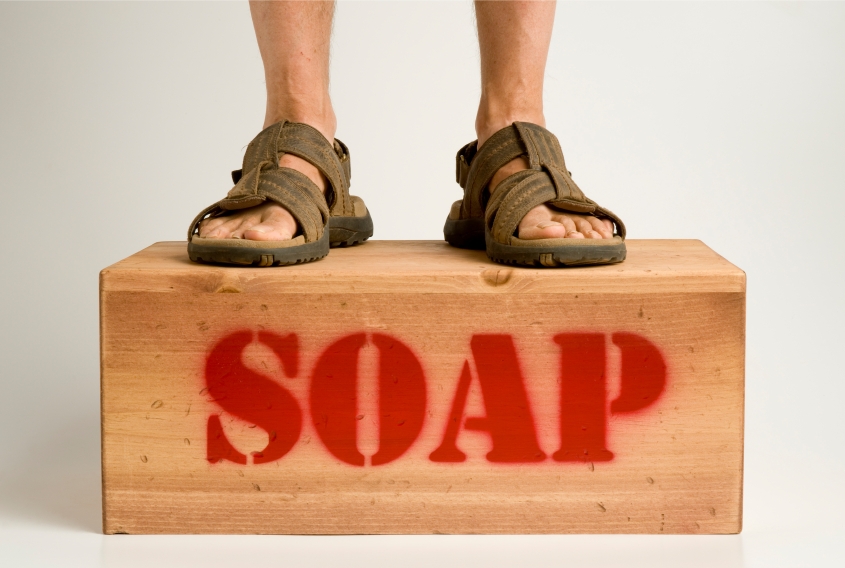 What Sweeney’s ask would be for DeBrusk, who scored 27 goals in 2017-18, I don’t really know. The Oilers have a surplus of young blueliners on the roster and in the pipeline, so it’s a position of reasonable depth for Holland to deal from. Might the Bruins be interested in a player like Zack Kassian, who makes $3.2 million, as part of a deal?
There are questions of course. How would DeBrusk fit alongside @Connor McDavid or @Leon Draisaitl? Is DeBrusk quick enough to play with McDavid? Then, there’s the hometown factor. Local boys have struggled playing in Edmonton, which is undoubtedly a fishbowl. Then again, so is Boston. If they love you in Beantown, they let you know it. When it goes bad, it goes really bad.
The situation seems to have tilted toward the latter for DeBrusk in Boston. It’s worth Holland’s time to make a call.