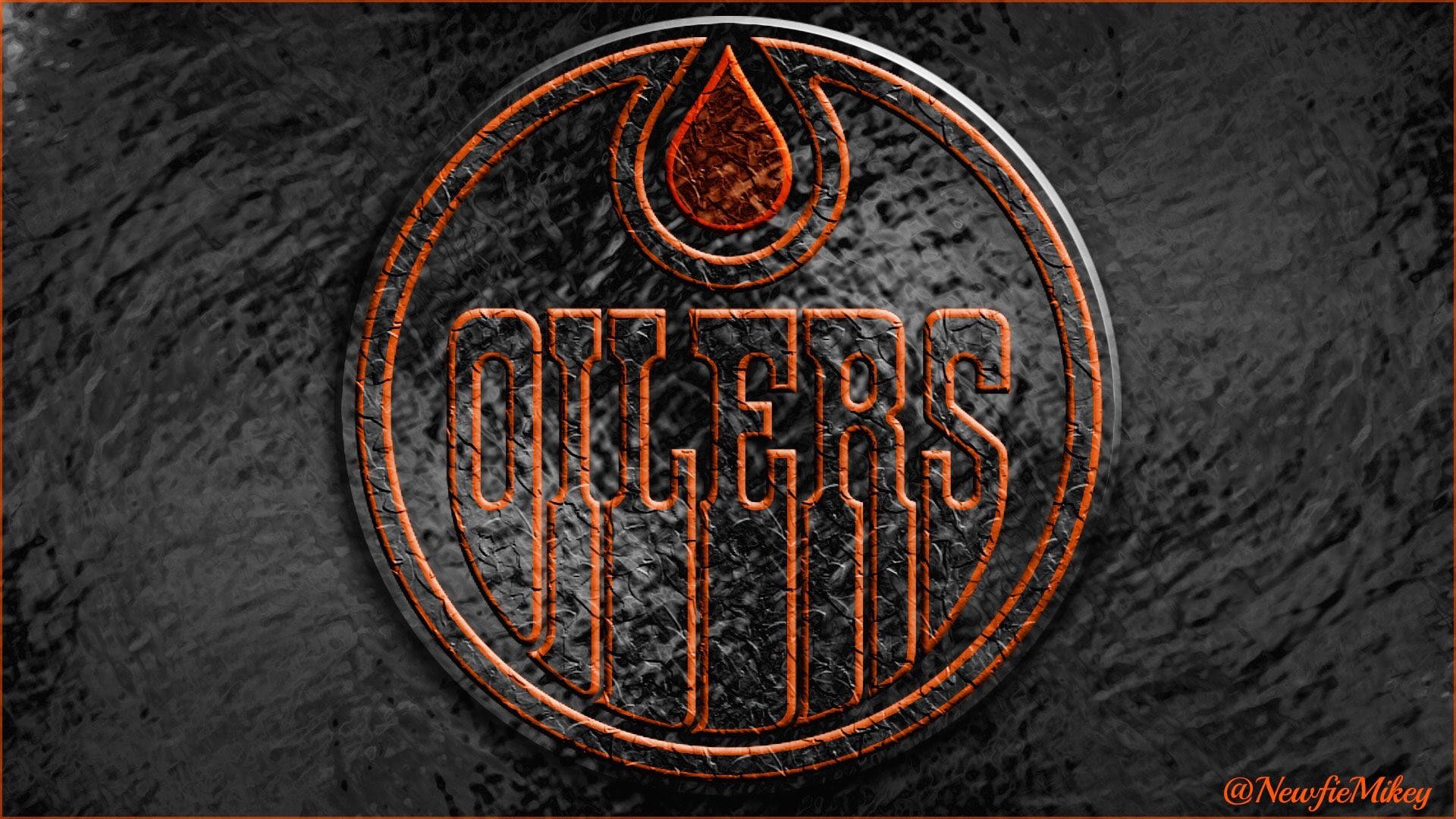 Photo credit: NewfieMikey
By Jason Gregor
5 years ago
Comments
We are four games into a series that could easily go the full seven games, and we have witnessed four very different games. It is hard to predict what will unfold tonight, but when you crunch the numbers and dig into the matchups we’ve seen through the first four games, there are some obvious factors that jump out.
The main one is the Edmonton Oilers need to be more disciplined. Let me explain.
I know many Oilers fans feel the referees have been brutal. Yes, they’ve made a few weak calls, but I only have three or four penalties I thought were unnecessary, and if you take those away, the Oilers have still been uncharacteristically undisciplined.
The Oilers were the seventh least penalized team in the NHL over 82 games. They were on the PK 223 times. I don’t buy the theory the officials suddenly don’t like them.
The Sharks were third best at staying out of the box. They were shorthanded 212 times with only Chicago, 211, and Carolina, 202, being more disciplined.
During the regular season, San Jose had the best PP to PK ratio at +34. The Oilers were fifth best at +22. The officials didn’t target them because they were a younger team all season. They’ve let their emotions get the best of them in three of the four playoff games so far.
Advertisement
Ad
Advertisement
Ad
When Leon Draisaitl, who received some votes for the Lady Byng, spears a player in the junk for no reason, it is clear the Oilers need to reign in their emotions. They did it in game three and they will need to do it again tonight. If they take aggressive penalties you can live with it, but spearing, sticking guys in the face or penalties after the whistle must stop. It is very hard to control your emotions, especially for skilled players who are now getting hit and delivering more hits than they are used to.
Ray Ferraro scored over 400 goals in the NHL. He was a skilled player. I asked him about adapting to playoff intensity as a skilled forward.
“I didn’t adapt very well for awhile. It is hard. Every time you get the puck, not only do guys hit more but they hit with more intent. Guys don’t just rub you out, they try to put you through the boards.
Advertisement
Ad
Advertisement
Ad
“It is easy to get frustrated, because it hurts, and one thing to look for is the first two seconds after a turnover or a guy getting hit. Those are really dangerous seconds, because that’s when the retaliation penalty comes.
“You get hit, it hurts, you’re mad, you reach out and whack, and a lot of times that is the penalty. Or then you let yourself get drawn into all the scuffle stuff after the whistle. Get your little facewash in to protect yourself if you like, but get away and keep your emotions in check. You spend so much time with that crap you forget to play. You’re tired now, because you’ve worn yourself out in the shift by getting hit and then wanting to hit him back. Now you chase the puck and you forget to play.
Advertisement
Ad
Advertisement
Ad
“The best players don’t get bothered by that stuff near as much once it happens a little bit. It takes some time, and the Oilers young guys are now four games into their playoff career and they should be getting their feet under them a bit.
“The underlying issue I see is in three of four games they’ve taken too many penalties. That is youth, frustration and emotion. They need to find a way to put a lid on it, but it is hard when you’re not used to being a physical guy,” said Ferraro
There is no doubt the Oilers need to be more disciplined, yet when you look at the series the numbers reflect a few weak calls. I’d say three to four.
The Oilers have been the most penalized team thus far, and even if you remove three or four soft calls, the Oilers have still taken too many penalties.
Advertisement
Ad
Advertisement
Ad
The best news for the Oilers and Oilersnation is despite taking so many penalties, the series is tied. Rediscover their regular season discipline and five-on-five scoring, and they have a great chance of winning the series.In game three the Oilers proved they can play hard and smart and they must do that again tonight. Regardless of the officials, the Oilers have only scored two EV goals in 186 EV minutes. Their top-six forwards need to show up on the scoresheet soon– in the points column, not on the penalty side — or their chances of facing Anaheim are very low.

Oilers
Caggiula – McDavid – Draisaitl
Lucic – Nugent-Hopkins – Eberle
Maroon – Letestu – Kassian
Pouliot – Desharnais – Slepyshev
Klefbom – Larsson
Sekera – Russell
Nurse – Benning
Talbot
Drake Caggiula finished last game with McDavid and he will start there tonight along with Leon Draisaitl. Caggiula has had a solid series, and he has the smarts to play with McDavid. Patrick Maroon moved down with Mark Letestu and Zack Kassian. I thought Maroon was very good in game two, but he needs a boost and playing with Kassian, who has been great all series, could energize him. They should be able to control the puck down low and make life more difficult on the defenders. It looked like the fourth line was the same.
Advertisement
Ad
Advertisement
Ad
Sharks
Marleau – Thornton – Pavelski
Hansen – Couture – Boedker
Karlsson – Hertl – Meier
Sorenson – Tierney – Ward
Martin – Burns
Vlasic – Braun
Dillon – Schlemko
Jones
Joonas Donskoi is out and Mikkel Boedker takes his place.
Lineups courtesy of DailyFaceoff.com.

Photoshop: @TomKostiuk
GAME DAY PREDICTION: It will be the most entertaining game of the series. Both teams play well and the Oilers manage a 3-2 victory.
OBVIOUS GAME DAY PREDICTION: McDavid gets an EV point. He has never been held pointless in three consecutive games and he is determined to keep his streak going. He picks up an assist on Caggiula’s first career playoff goal.
NOT-SO-OBVIOUS GAME DAY PREDICTION: Paul Martin takes his third first period penalty of the series, and the Oilers PP wakes up after going scoreless in their last 11 opportunities. They scored on their first PP of the series in game one, and they score on their first attempt tonight.
Advertisement
Ad
Advertisement
Ad
Recently by Jason Gregor:

Order delicious Oodle Noodle delivery and use the promo code MISSION17 to get 17% off all order’s of $30 or more throughout the playoffs. Click HERE to get eating!