Advertisement
Ad
GDB 29.0 Wrap Up: Oilers drop first half of back-to-back set with a sloppy 2-1 loss in Minnesota 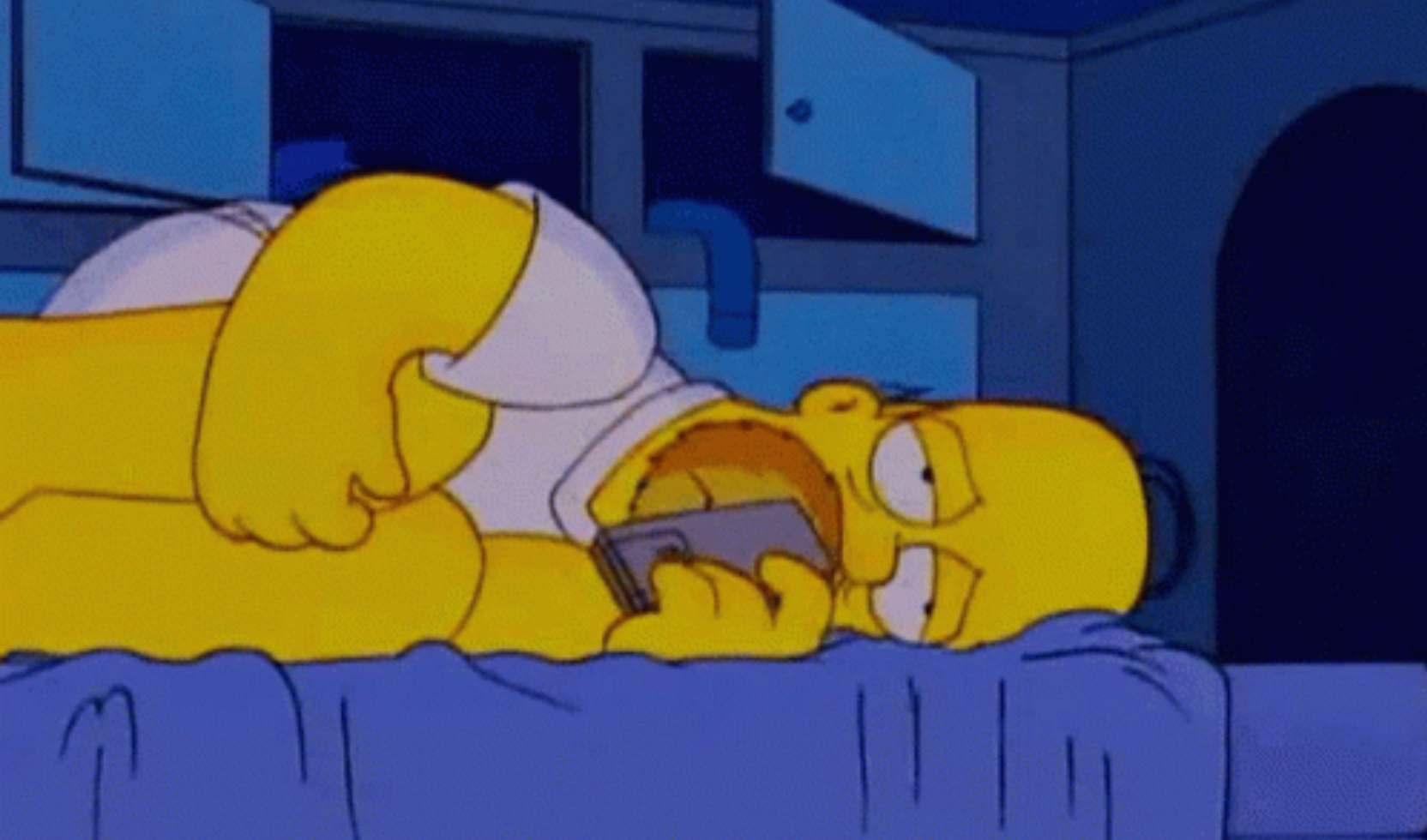 By baggedmilk
1 month ago
Comments
Back at it tomorrow. Final Score: 2-1 Wild
Welcome to our Oilers game day content presented by NHL lines site Betway!
For the third time in only 12 days, the Edmonton Oilers were squaring off against the Minnesota Wild and I found myself both dreading the matchup and happy that the season series was almost over. Not to take anything away from Friday night’s 5-2 win — that was arguably the best game the Oilers have had in a while — but Minnesota has owned us over the last couple of years and I have an unfortunate predisposition to thinking of this as a scheduled loss. That’s why I needed the boys to give us a second straight win against this Wild team to prove to my broken brain that the win from three days ago wasn’t a one-off miracle. Quick to forgive, not so much to forget. So when the Oilers’ PK gave up the first goal of the night, I wasn’t so much surprised as I was expectedly disappointed. That’s also why I was so pumped and relieved to see Zach Hyman respond to the Wild’s opener with the tying goal on the power play only moments later, knotting the score as the period wound down.
Advertisement
Ad
Advertisement
Ad
Moving into the second period, I was eager to see how the Oilers would follow up what I thought was a very strong road period in the first. If they could keep their legs moving, get more bodies in front of Marc-Andre Fleury, and maybe even stay out of the box if I’m being greedy, then I saw no reason why they couldn’t be the ones to grab the next goal and take control of the game. Unfortunately, those hopes were dashed rather quickly as the visiting wasn’t even able to register a shot until the 11th minute of the period. I mean, it’s hard to get too excited if by the time your favourite team gets its first shot on net the other team has already scored a goal and had another disallowed. At the same time, it wasn’t like the Wild were so unstoppably good that they were just running the show and able to do anything they wanted. It was just that they were moving their feet and the Oilers weren’t until the frame was nearly over. Thankfully, Stuart Skinner was dialed in between the pipes and he kept the game within reach despite maybe deserving to be in deeper than a one-goal hole.
Advertisement
Ad
Advertisement
Ad
With only 20 minutes left to play and plenty of work to do if the Oilers were going to get a point or more, it didn’t take an NHL head coach to figure out they were going to need a better effort down the stretch than they got in the second period. At the very least, they needed to crank the urgency knob way up to the right because the boys looked way too passive rather than busting their asses to dictate the play. Anything less would be unacceptable. Yet, even with a loss staring them in the face, the Oilers couldn’t match the Wild’s intensity and spent large chunks of time pinned in their own zone and barely any time making something happen at the other end of the ice. I don’t know what it was but they just could not get themselves engaged. What’s weird is that the Oilers actually started this game off quite well, so to see them trail off without much fight as the game progressed was concerning to say the least. While I will absolutely buy that everyone in a white jersey is going to be pissed off about the way this game ended, I have to say that you wouldn’t have been able to tell based on the effort they put down on the ice.
Advertisement
Ad
Advertisement
Ad
The wrap.

This picture of Nikitin is my sleep paralysis demon

That guy is so much better at watching hockey than us

coupal every time the other team has the puck in the oilers zone pic.twitter.com/ihi3CxALEo

Because he is Creed Bratton. Apparently he hates the comparison. One of the Wild guys brought it up during a Chiclets interview

Nick Alberga has been covering the Leafs for a long time so he had some pretty strong takes on what’s happening with Jack Campbell right now. My guy didn’t pull any punches to say the least. Subscribe to Better Lait Than Never for FREE on Spotify, Apple Podcasts, Google Podcasts, and wherever else you get your podcasts from!