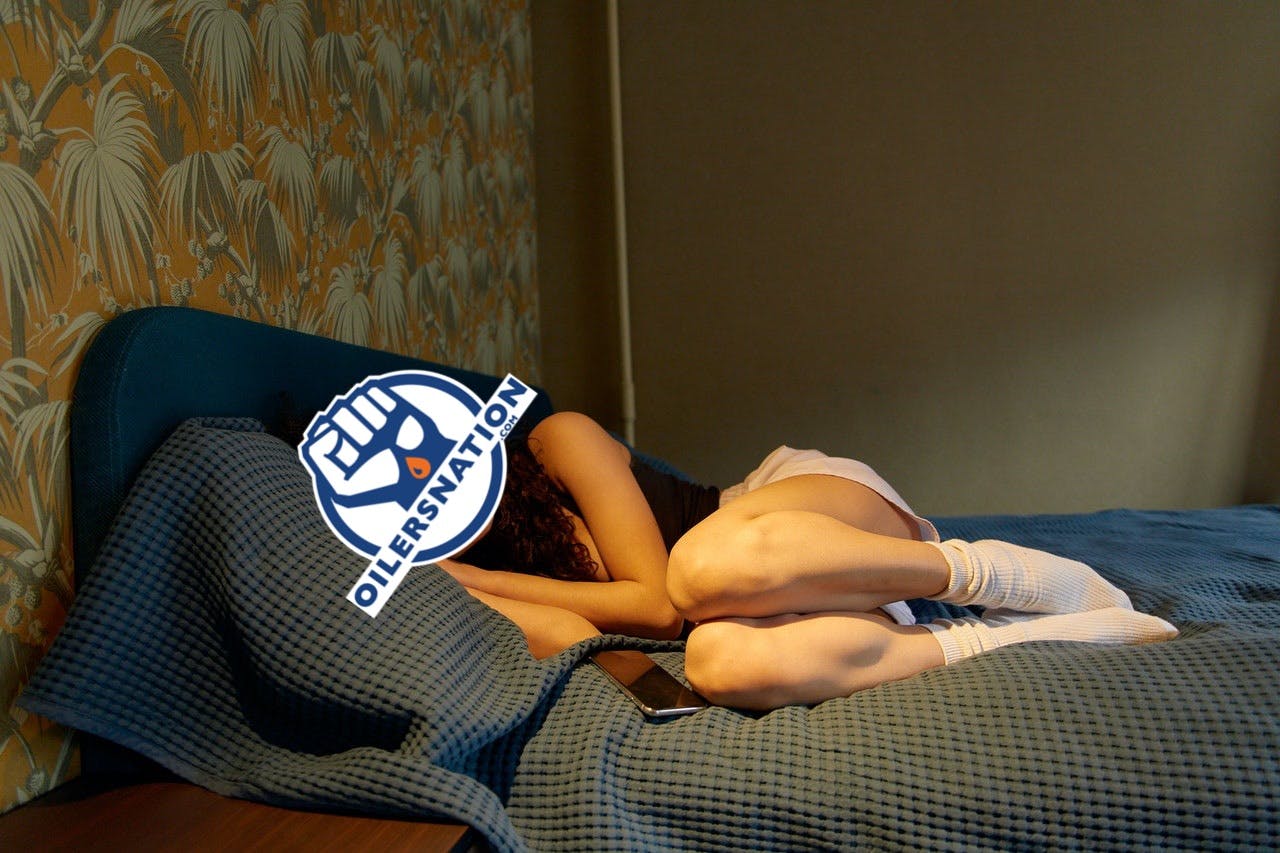 By baggedmilk
30 days ago
Comments
The power play ended up being the difference. Final Score: 2-1 Jets
Welcome to our Oilers game day content presented by NHL lines site Betway!
Advertisement
Ad
Advertisement
Ad
For the last time in 2022, we’re wrapping up an Oilers game to cap off what was undoubtedly a very eventful year. Before the puck dropped, I was thinking back to last January when the Oilers were absolutely horrible and a lot of us thought that they may not make the playoffs. Then, just as the team was scraping rock bottom, Ken Holland brought Woody in to right the ship and what happened over the next few months was magic to say the least. But as we wrap up the year and approach the midway point of a new season, the Oilers haven’t quite played up to the expectations we all had for them through the first 37 games, and that’s why I was hopeful that they would be able to finish the year on a high note. Despite their 3-14-5 record on New Year’s Eve, I was looking for Edmonton to put on a show and keep the good times rolling. Unfortunately, despite a handful of quality shots and chances, the Oilers couldn’t get anything past Connor Helleybuyck which opened the door for Winnipeg to grab the lead late in the period with a questionable power play maker. And despite a fairly solid start to the game, the Oilers found themselves chasing the game again as they head into the break.
Advertisement
Ad
Advertisement
Ad
Down by a goal with 40 minutes to play, the Oilers absolutely needed to be the ones to grab the next goal or run the risk of giving Connor Hellebuyck a multi-goal lead that he doesn’t seem to cough up very often. But if the Oilers were going to score next, they were probably going to need an ugly one because if the goaltender could see the puck then it was incredibly likely that he was going to stop it. So when had the boys had their legs moving early and peppered shots on net, it felt like it was only a matter of time before the Oilers would find a way to tie things up. But just as he had been all night, the Winnipeg netminder was endlessly annoying, looked big in the net, and turned away everything the boys threw his way. What made the second period was that it was hard to get pissed off about what the Oilers were doing or not doing because they were playing well, but the fact that they couldn’t buy a goal if they tried seem to crank up the desperation. As the period wore on and the goals didn’t come, my worry was that the frustration was going to start piling up to the point of making mistakes while cheating for offence. It’s not that being down by a goal is a major deal — Gord knows this team can score them in bunches — but the Oilers have had a hard time when going up against a goalie that seems to have their number.
Advertisement
Ad
Advertisement
Ad
Down by a goal with a period left to play, the Oilers needed to do a better job of getting some bodies in front of Connor Hellebuyck. As much as I love seeing the boys outshoot a team 2:1 any day or any time, it doesn’t help nearly as much when the guy can see basically all of them. So to see Klim Kostin find a way to crack the code near the five minute mark with a beautiful shot from the slot, I thought the tipping point had finally arrived. I thought the Oilers were finally about to kick the door down and seize control of this hockey game. Instead the only tipping point we got was when Kyle Connor got his stick on a shot in the slot that restored Winnipeg’s lead just under two minutes later. Once that goal went in, I felt like it was going to take a miracle or some chaos in front of the net for the Oilers to get another one. Even when they finished the game with a power play, I found it hard to believe that they would get the equalizer and I don’t even know how that makes sense because they legitimately did play well. At the end of the day, the Oilers played well enough to get at least a point but that’s the way things go sometimes. I wish I knew what kind of sacrifice we needed to make to end this run of getting goalie’d once per week, so if anyone figures that out just let me know and maybe we can work something out. Happy New Year, everybody!
The wrap.

Sam Gagner playing his 1001th game in Edmonton and it’s not for the Oilers. *cries*

You knew he'd be honoured tonight, the Oilers at the stoppage take a moment to recognize Sam Gagner playing 1,000 NHL games. pic.twitter.com/biAHdUnjth

On this week’s episode of BLTN, Tyler and I wrapped up the 2022 calendar with a look at some of the biggest Oilers stories from the year. We looked at the trades, the rumours, the news, and anything else that drew some major attention. Subscribe to Better Lait Than Never for FREE on Spotify, Apple Podcasts, Google Podcasts, and wherever else you get your podcasts from!