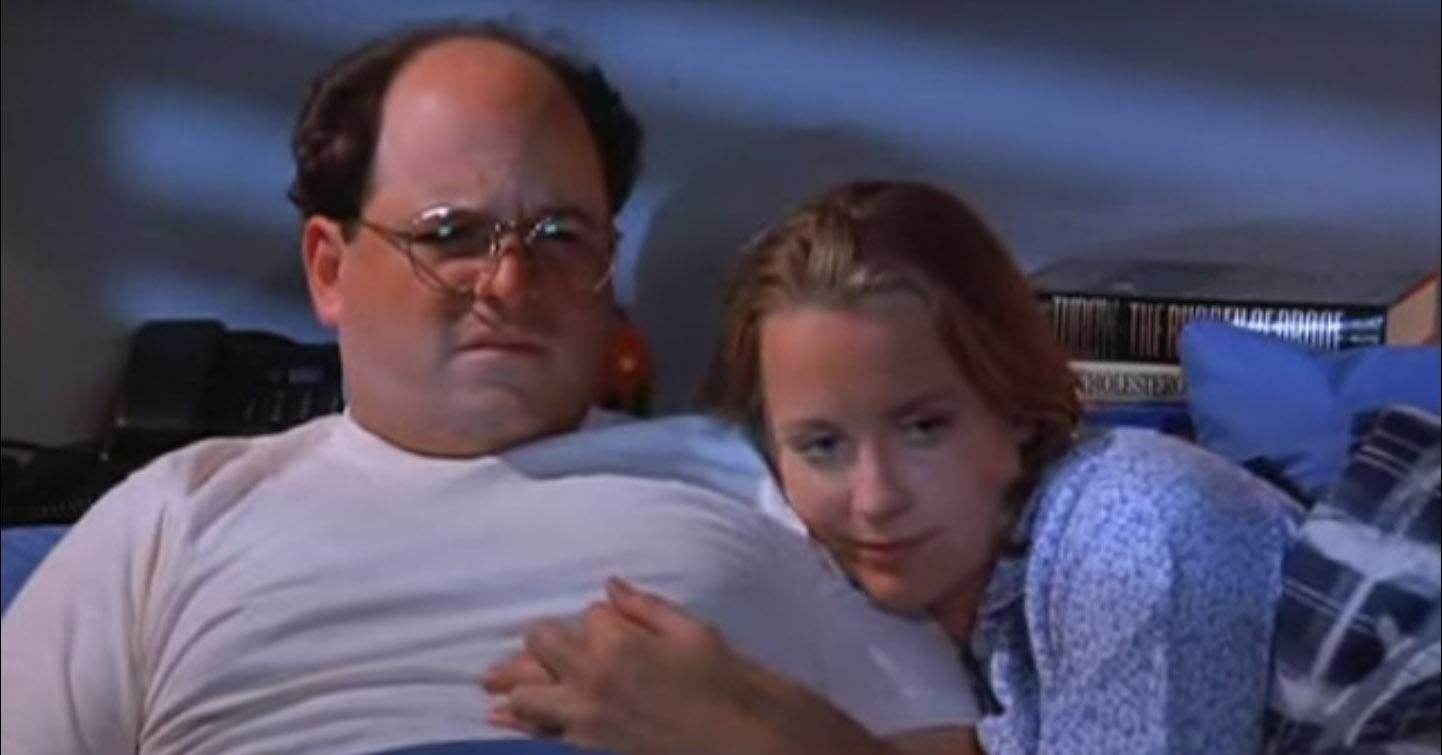 By baggedmilk
2 years ago
Comments
Sloppy play leads to sloppy results. Final Score: 5-3 Canucks
After months of waiting for hockey to come back, it’s hard to properly express how excited I was to be able to watch tonight’s game. The anticipation almost felt like it did back in the summer in the moments leading up to the start of the COVID Cup and we all thought the Oilers were going to absolutely steamroll their way through the Blackhawks. The Kool-Aid was going down smooth back in August and I’d argue that it was flowing with even more momentum as we’ve inched towards the start of this new season, making the puck drop on tonight’s game feel like an orgasmic explosion for our collective brain feelings. Okay, okay, that was gross, I know, but you get the idea. From the time I woke up until the moment the puck dropped, I anxiously waited for the game to start, pacing around my house like some kind of Oilers-obsessed weirdo. So when it happened, it’s hard to describe how happy I was.
Advertisement
Ad
Advertisement
Ad
After more than 300 days since the Oilers last played a regular-season game, it was hard not to be fired up about the opportunity to watch them play again, and I was endlessly hopeful that they would be just as jacked to get back on the ice. Not to mention, having the first game of this new season pencilled into the late slot meant that that the anticipation had extra hours to build before the opening faceoff, making the wait feel kinda like what happens with a kid on Christmas while they wait to open presents. That all said, I also wasn’t exactly surprised to see a sloppy game that was ripe with mistakes considering that neither team has played all that much hockey in almost a calendar year. Even so, the Canucks were able to cash in on the chances created from those mistakes while the Oilers could not, and when the shots and chances were as even as they were, those extra couple of saves by Holtby and posts by our guys ended up being the difference.
Advertisement
Ad
Advertisement
Ad
Without a pre-season to work out any kinks that always come along in the early weeks of a new campaign, mistakes were bound to happen but I think I’m being kind when I say that there was certainly room for improvement in terms of effort and execution. I know it wasn’t great, but it was only one game. We’ll see what happens tomorrow night.
The wrap.

Man it sucks that *that* Joey Moss moment – touching, in spite of the tarps – had to happen in an empty building.

VHS. I worked there pre-DVD!

No matter what he says he is wrong. HES WRONG

Boeser makes it 5-3. Not Koskinen's fault, but his problem with five goals on 35 shots in season opener after so many questions about goaltending coming in.