Advertisement
Ad
GDB +3.0 Wrap Up: Oilers blow a three-goal lead in the third period and fall 5-4 in OT 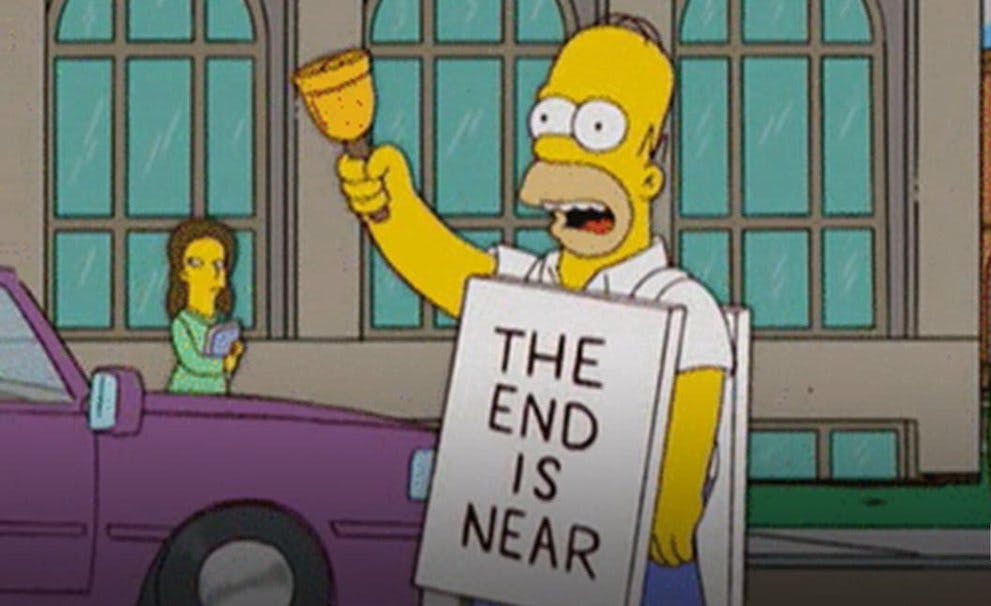 By baggedmilk
1 year ago
Comments
Maybe try taking a timeout next time, Dave. Final Score: 5-4 Jets in OT.
As far as I saw it, the only option in game three was for the Oilers to go balls out for 60 minutes and win on a night when they had to. Full stop. That’s it. This was the list of options. If a two-game hole was bad news already then a three-game hole might as well be the kiss of death, and it was an outcome that simply could not happen under any circumstances. Not only did the Oilers desperately need the win, but they needed to turn in the kind of statement game that showed the Jets that they weren’t going to be walked over in this series nor would they be going away easily. They needed to be the team that was willing to leave it all on the ice and do everything in their power to get away from looking like they were playing the game completely devoid of offensive confidence. And just like we drew it up, the boys hit the ice with what was undoubtedly their best period so far and they used that juice to work the Jets all over the ice until they were eventually able to end their drought with a pair of timely goals to grab their first lead since game one.
Advertisement
Ad
Advertisement
Ad
Advertisement
Ad
Advertisement
Ad
Moving into the second period, I was expecting the Jets to respond with a much better effort than we saw from them early on and that’s more or less what happened as they tried to open things up in an effort to claw their way back. Right from the opening draw, Winnipeg skated hard to try and manufacture chances and throw pucks on net, and it looked like the strategy was going to work for a minute as Nik Ehlers was able to pull his club back to within a single goal, albeit temporarily. Unphased, the Oilers were able to respond quickly with a huge goal by Kassian to not only restore the lead but, more importantly, halt any momentum from swinging the Jets way. Up by two goals with 20 minutes to play, the Oilers were in a great spot to pull themselves back into the series but it was only going to happen if they kept their pace up rather than trying to ride out the clock. In the early moments, the boys didn’t have much interest in sitting back as they were not only able to further extend their lead with a huge depth goal from Khaira but also did a decent job of limiting Winnipeg’s chances to the outside of the ice. Things were looking good, and maybe that’s where we got tricked. Then, in the span of just over three minutes, the Jets pulled another page out of our collective nightmares as they were able to claw their way back with three quick goals that not only shocked the team but everyone watching as well.
Heading into overtime for the second straight game, I’d be lying if I said I wasn’t having major 2017 flashbacks from when the Oilers dropped three straight goals against the Ducks before losing in OT, and I was very concerned that the boys would be feeling too fragile to actually compete for the win. And while they did have some chances to close things out, they were unable to beat Connor Hellebuyck which opened the door for the Jets to complete the comeback and send us all spiraling into a tailspin of heartbreak and despair. That’s life as an Oilers fan, I guess.
Advertisement
Ad
Advertisement
Ad
The wrap.

Dearest Great One,
Please bless this game with many Oilers goals and give the team the strength to come back and prevail in this series like we know they can. In McJesus we Trust. Amen. #MISSION21 @OilersNation pic.twitter.com/8CqSUymTrB

just a short 30 years ago, 1 could pull a postage paid card out of a mag. check all boxes, including bill me…& have a 20+ volume of hard cover encyclopedias mailed to the address of your choosing.

I have a puke pail beside me