Advertisement
Ad
GDB 51.0 Wrap Up: We all deserved a better result than a 5-3 loss to the Lightning 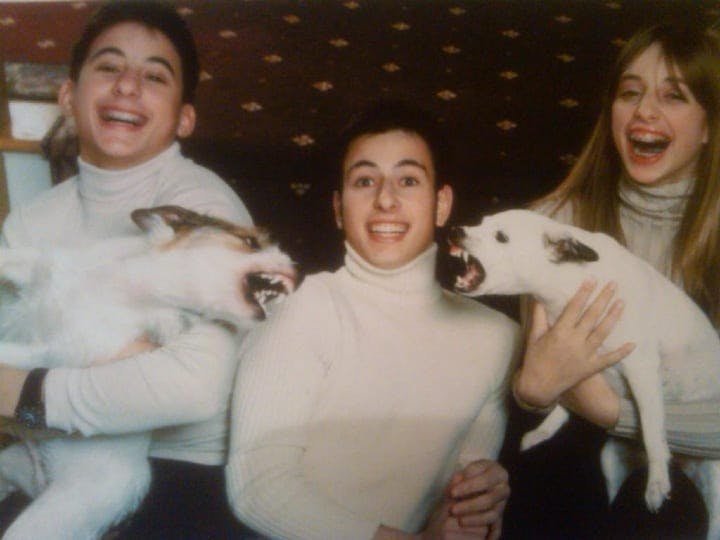 By baggedmilk
9 months ago
Comments
We should be celebrating a win. Final Score: 5-3 Lightning
I can’t be the only one that was both nervous and excited about the way this game would go, right? At 6-3-1 in their last 10 games, the Oilers are unquestionably playing better — not only are the boys winning but the vibes around here are just so much lighter — but this game against the Lightning was a real test of where they’re at. And when you’re up against a back-to-back Cup winner, there’s simply no room for sloppy mistakes and anything less than a balls-out effort wouldn’t be good enough. Jacked up and ready to go, the Oilers hit the ice with plenty of energy and did a really nice job of producing chances for themselves without giving much up in their own end. Honestly, it was a fantastic start. Had they been able to get a save, we probably would have been raving about how the boys had a great period against one of the league’s best, but unfortunately, we were talking about two goals against on only five shots. A bad bounce and a deflection for sure, but at some point… you know. You know.
Advertisement
Ad
Advertisement
Ad
The good news is that the Oilers started this game very well, and if they could carry that effort and attention to detail into the second period then there was a decent chance they’d be able to battle back. The most important thing, however, was making sure they didn’t give up the next goal. If they went down by a pair then it was going to be a hell of a battle if they were going to get anything out of this hockey game. Unfortunately, the Oilers were not the ones to score next. In fact, they weren’t the ones to score the next three goals, and by the time that the fourth one went in, I could already taste the vomitous beets wreaking havoc on my insides. From my side of the TV screen, I saw a strong effort that was being wasted by costly mistakes and that was an incredible bummer on a night when I thought the boys were playing well. I mean, I wish I could have gotten more excited about Zach Hyman’s beautiful goal that he scored towards the end of the period, but it can be tough to get fired up when there’s still so much work left to be done.
Advertisement
Ad
Advertisement
Ad
Down by a pair with 20 minutes to play, I wasn’t exactly feeling hopeful that we’d be able to get any points out of this thing so I was really just looking for the boys to finish off strong and hopefully make it interesting. If they could get a quick one to start off the period then who knows what could happen, right? Of course, scoring goals against Vasilevskiy is easier said than done so they were also going to need some luck if they were going to find a way to get two past him. But then, midway through the frame, Connor McDavid came up with his second goal of the game to halve Tampa’s lead and give his team a chance to do something special. Not only did they have plenty of time to work with, but McDavid’s goal also gave the boys some momentum and the big question became whether or not they’d be able to use it to get the rest of this job done. Unfortunately, despite a fantastic effort down the stretch, the gap was just too great to overcome and that made for a heartbreaking result since the Oilers really did play extremely well and probably deserved better. Pain.
Advertisement
Ad
Advertisement
Ad
The wrap.

I get that it went off Shore but… cmon.

Maybe I’m being too hard on Smith but I just would like it if the Oilers had a goalie who would stop that.

Smith shutting the door after spotting Tampa 4 and now will get mad at his team for not scoring enough.

Considering the opponent, I'd say it's one of the better road games Oilers have played in recent years. No matter the loss, in JW and DM we trust. They've made me a believer again.

On this week’s podcast, I looked at Jay Woodcroft’s effect on the team and how he could have been The Answer all along.